Elway on making big play with Risner and Lock: 'It happened fast'

Broncos get a starting offensive tackle in Risner and Flacco has his backup QB in Lock. 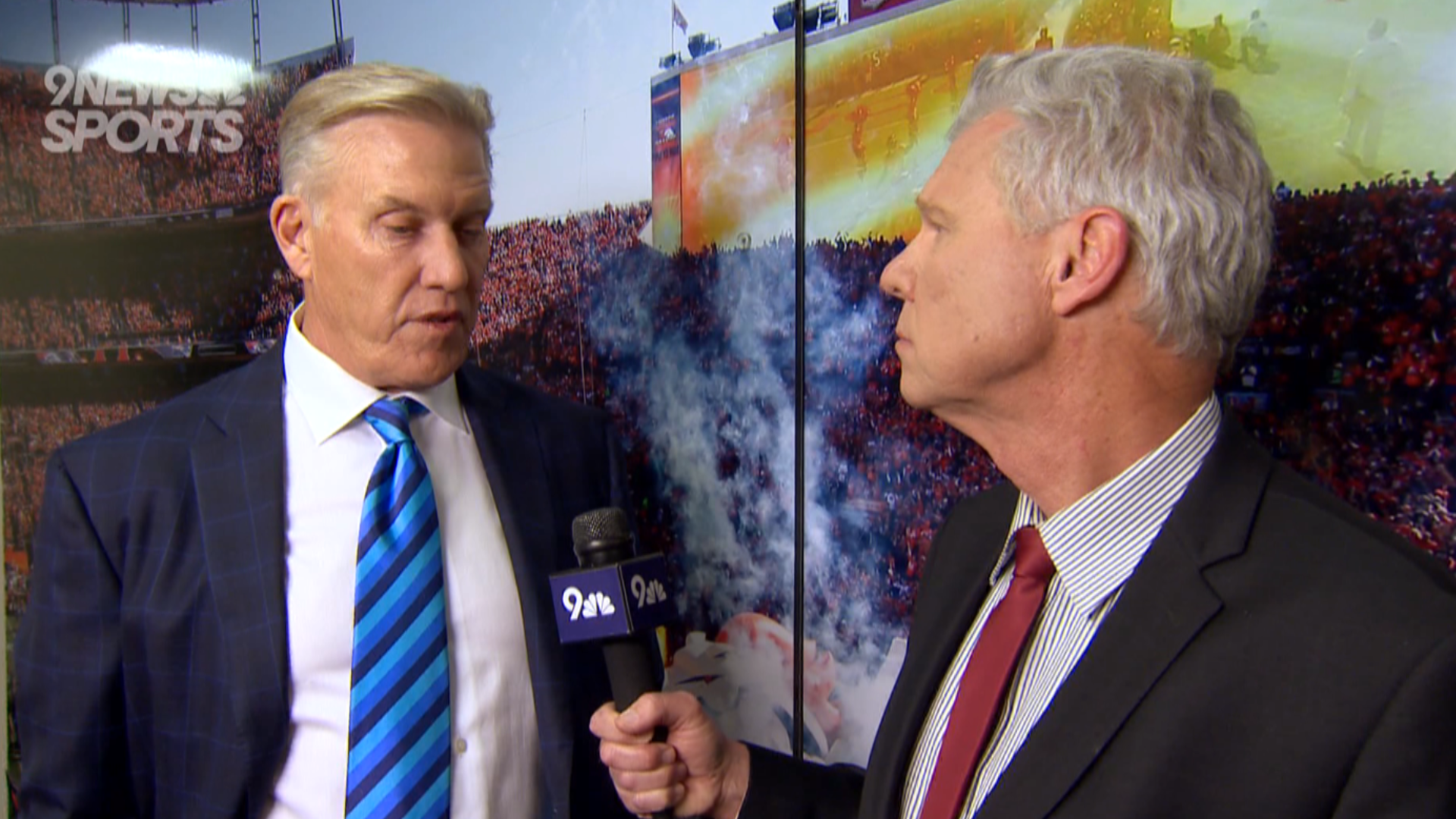 ENGLEWOOD, Colo. — Whether he’s playing quarterback in the fourth quarter or working as a general manager in Day 2 of the NFL Draft, never sleep on John Elway.

With monster back-to-back picks in the second round Friday evening, Elway made a splash heard round the state by taking Wiggins-native Dalton Risner to be his new starting guard with the No. 41 selection, then sent tremors across the football landscape by trading up to take Missouri quarterback Drew Lock with pick No. 42.

"It happened fast," Elway said in an exclusive interview with 9NEWS immediately after the draft. “That was kind of our goal those two guys today. It worked out great. We found a trade partner (in the Cincinnati Bengals) to move back up."

Elway surrendered his No. 52 pick in the second round to the Bengals, plus his fourth and sixth round selection. He took Ohio State defensive end Dre'Mont Jones with the Broncos’ No. 71 pick in the third round. He has two fifth-round picks and a seventh-round selection on Saturday.

Risner was primarily a right tackle at Kansas State, but with the Broncos already invested in 2017 first-round draft pick Garett Bolles at left tackle, and  Ja’Wuan James, who was signed to the highest-paid right tackle contract six weeks ago, the rookie from Colorado’s eastern plains will move inside.

"Yeah, Risner will be at guard and that's one thing we liked about him was his versatility," Elway said. “He's going to help us right away. He plays with an attitude. He's tough, a good athlete and played a lot of positions. He's very versatile."

Risner is ready for the switch now that his employer is his favorite team.

“I'm most definitely ready to go inside to the next position," he said in a conference call with the Denver media. “I played center almost my whole life before I got to college. I played guard for four or five years at Kansas State. I also played left tackle. It'll be a great feeling for me, and I think it'll work out good." 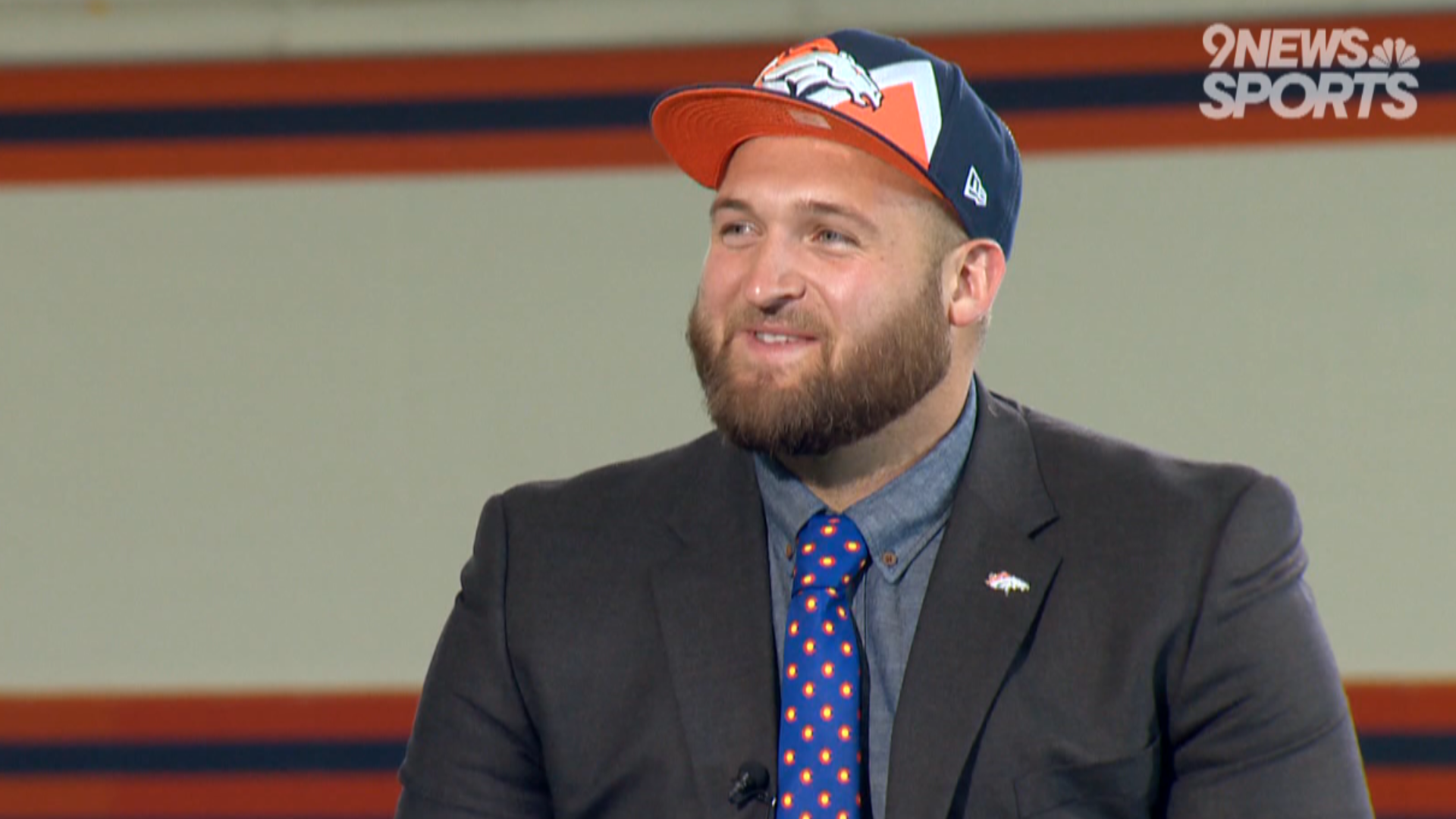 Many mock drafts had the Broncos taking Lock – but with their No. 10 overall pick in the first round. Had he gone No.10, Lock would have got a signing bonus of nearly $11 million. As the No. 42 pick, Lock's signing bonus will be about $3 million.

“I know the kind of player I am and know what kind of player I’m going to be, and this adds a little chip to the shoulder bigger than the one that’s already on there,'' Lock said about falling 32 spots."I’d say it’s almost a full Pringle size—the king-size Pringles right now—that’s how big the chip on my shoulder is. But it’s good. If I for some reason I needed any extra motivation, I definitely got it.”

Elway was willing to let Lock go, but when the quarterback fell past the first couple picks in the second round, Elway traded up with Cincinnati to take the QB he has long coveted.

Yes, John, but you know more than anybody what this town is like with its quarterbacks. Sports talk radio wanted Gary Kubiak to replace Elway after a bad game in the 1980s. Isn’t Elway concerned Elway-Lock will be relentlessly discussed on sports talk radio?

"No because it's not a competition," Elway said. “Joe Flacco is our starter. We know that Drew has a long way to go. But he's a very talented young guy that wants to be great. It's a great situation for him." 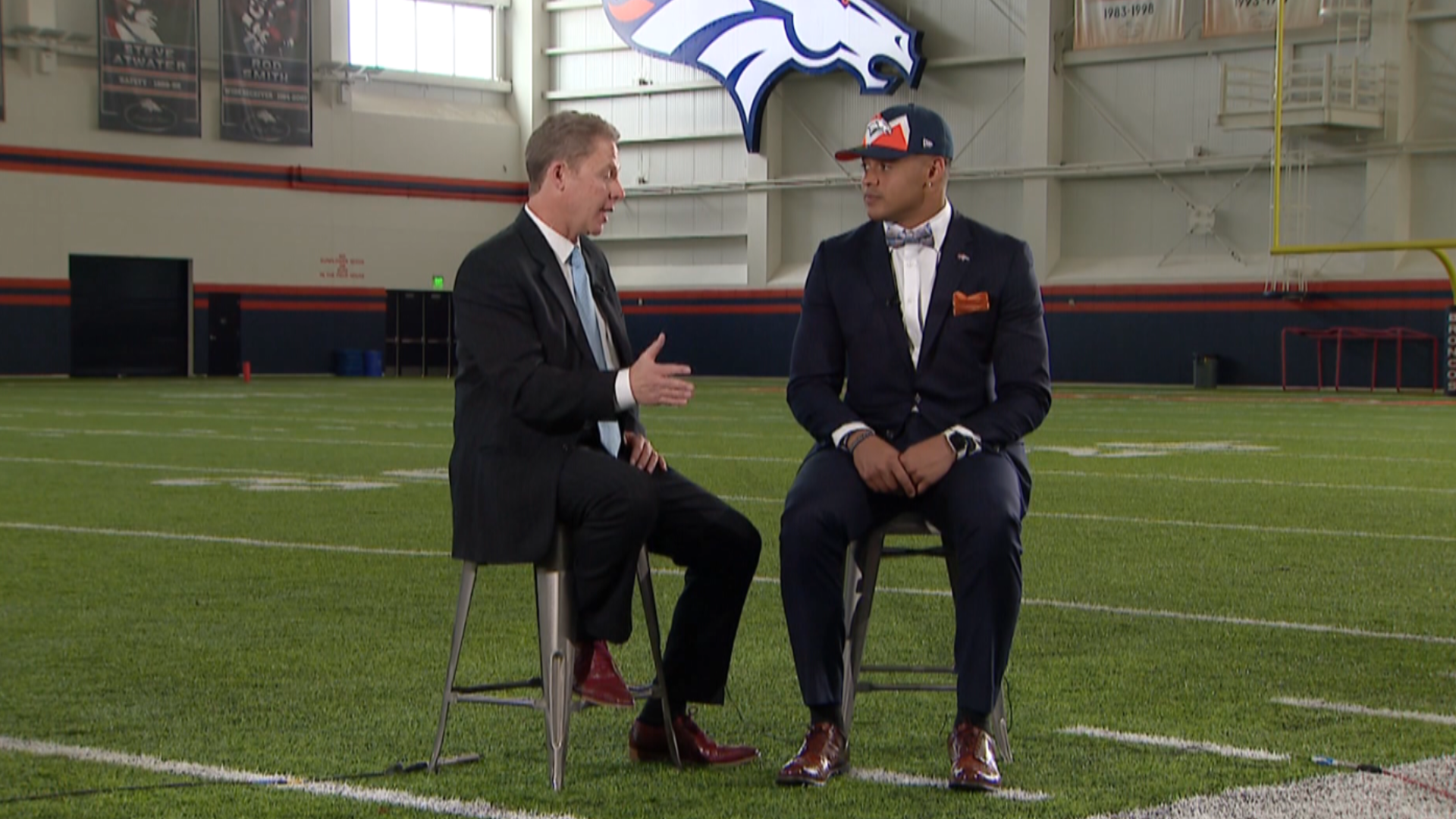