The governor said Colorado is aiming to bolster its testing and has launched a website to help track outbreaks of the novel coronavirus. 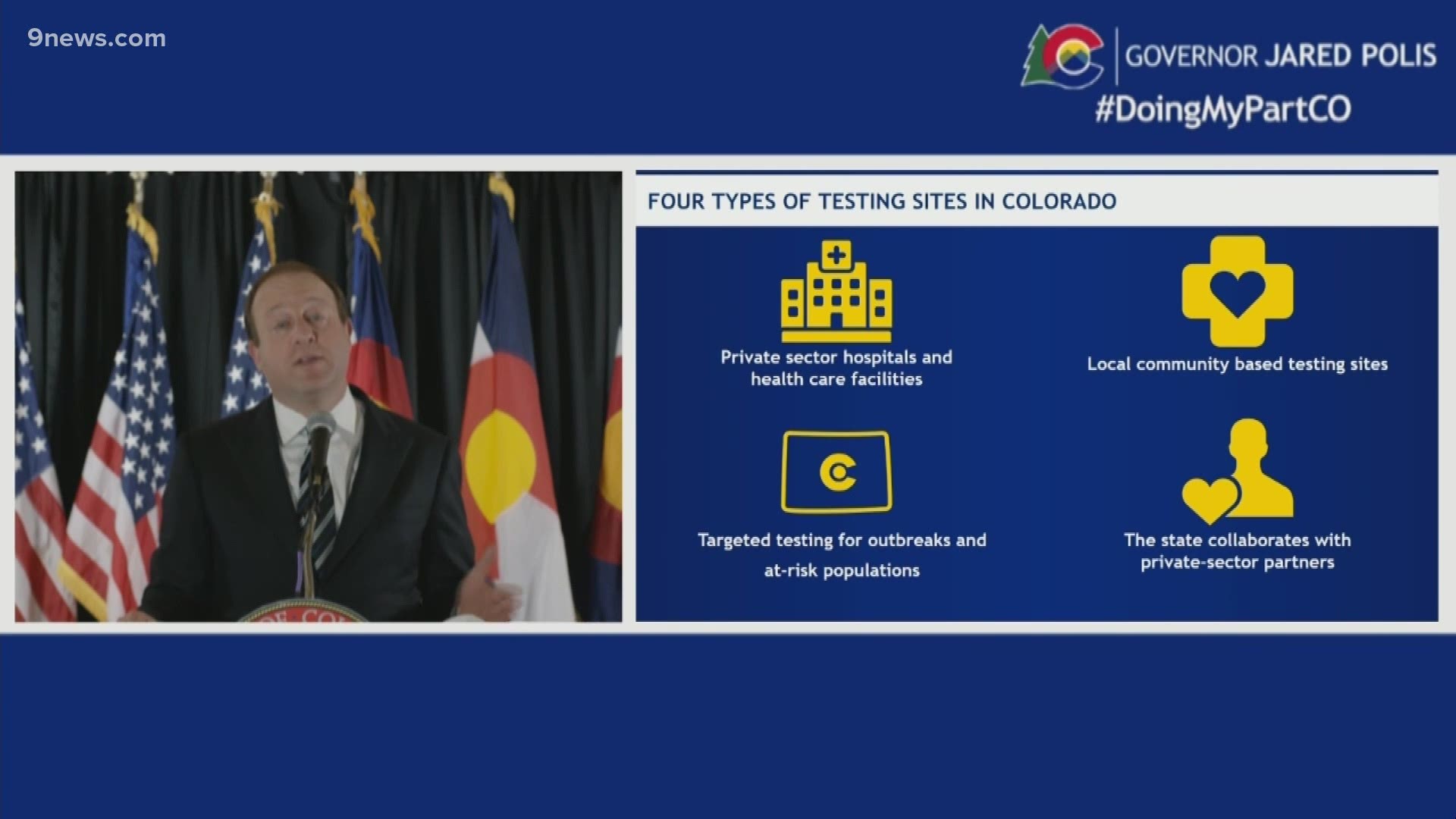 DENVER — Gov. Jared Polis (D) said Colorado could increase its testing supply from the 3,000 per day the state is running now to up to 8,500 by the end of May.

He said the state has the capacity for 10,000 tests but has been limited by supplies – a nationwide problem. Polis said Colorado will be able to run 5,000 tests in the beginning of May and increase that as needed as the month goes on.

The governor also said Colorado’s testing is down to a 24-hour turnaround time.

“Initially the state lab had a longer processing time, and there’s been a lot of frustration,” Polis said during a news conference Wednesday afternoon. “The sooner people can get back test results, the sooner we can activate tracing and isolation.”

Testing is part of what Polis’ said was a multipronged approached to slow the spread of the novel coronavirus in Colorado, where at least 760 people have died since it was first confirmed in the state at the beginning of March.

Another key part of that approach is continued social distancing. Polis said a 65% decrease in social interactions will prevent the hospital system from being overwhelmed, according to the models his office is using.

Colorado lifted its statewide stay-at-home order on April 27, but numerous local governments near the Denver metro area extended their versions until May 8. While schools and restaurants can’t reopen for in-person gatherings under Polis’ safer-at-home model, other businesses can with new social distancing precautions in place.

The Colorado Department of Public Health and Environment (CDPHE) had previously expressed concerns about the state’s testing capacity.

RELATED: What happens when Colorado reopens and the rent is due? 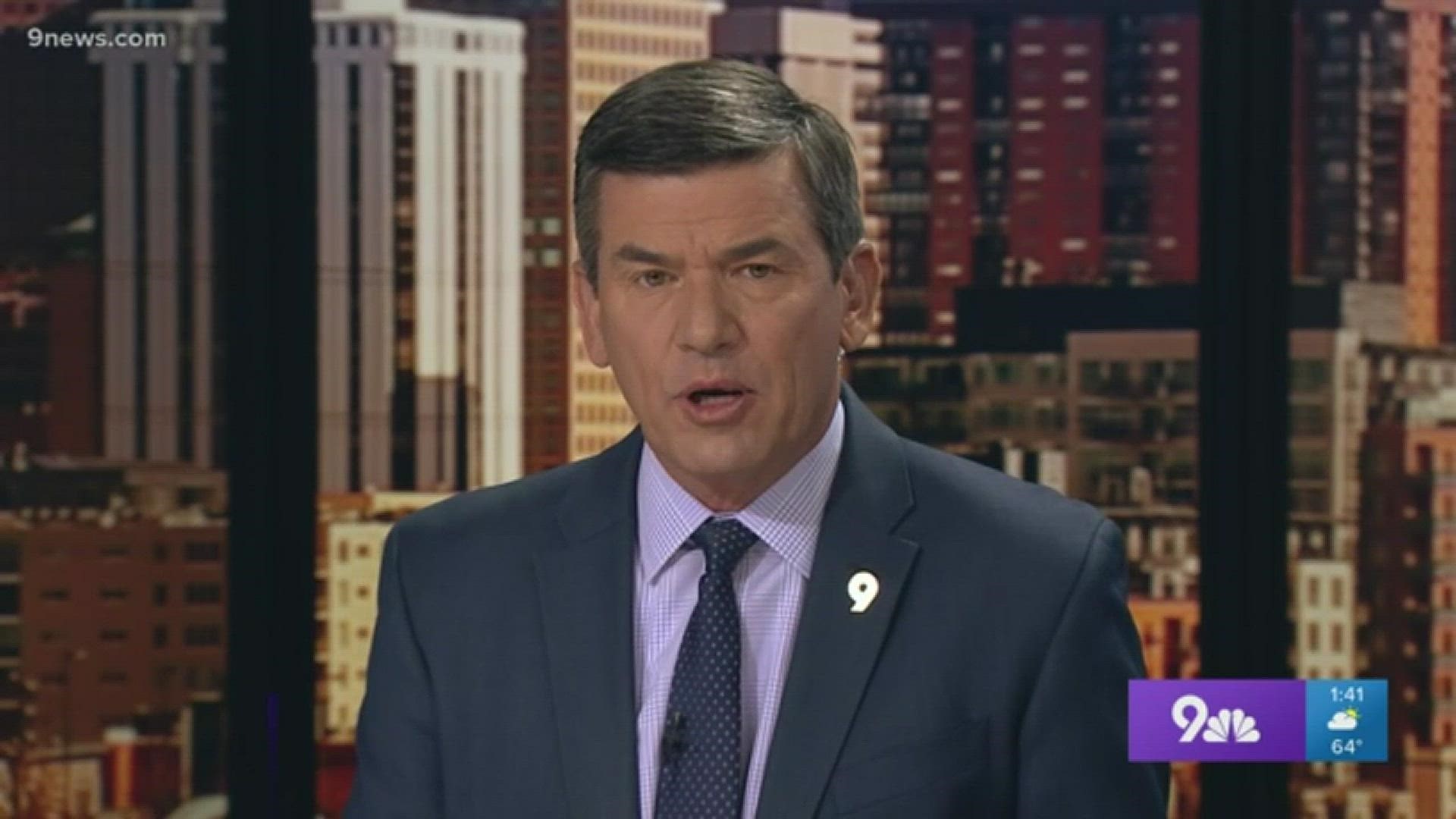 The governor said testing will occur at private sector hospitals, community-based testing sites that were previously announced to be opening in counties throughout the state, and at targeted locations that serve at-risk populations or at places where there have been outbreaks.

“All this testing or almost all of it is no out-of-pocket to consumers,” Polis said.

At this point, Polis said most tests have been given to symptomatic healthcare and frontline workers, hospital and nursing home patients, and people whose workplaces have had outbreaks.

The goal by May 15 is to expand this to all community workers with symptoms who want the test, as well as more asymptomatic workers and residents at nursing homes on a scheduled basis.

Nursing homes and long-term care facilities have accounted for a majority of Colorado’s COVID-19 deaths.

Polis also said more personal protective equipment (PPE) will be delivered to nursing homes across Colorado by May 1. The CDPHE previously said asymptomatic workers without proper PPE could be spreading the virus inside these facilities. 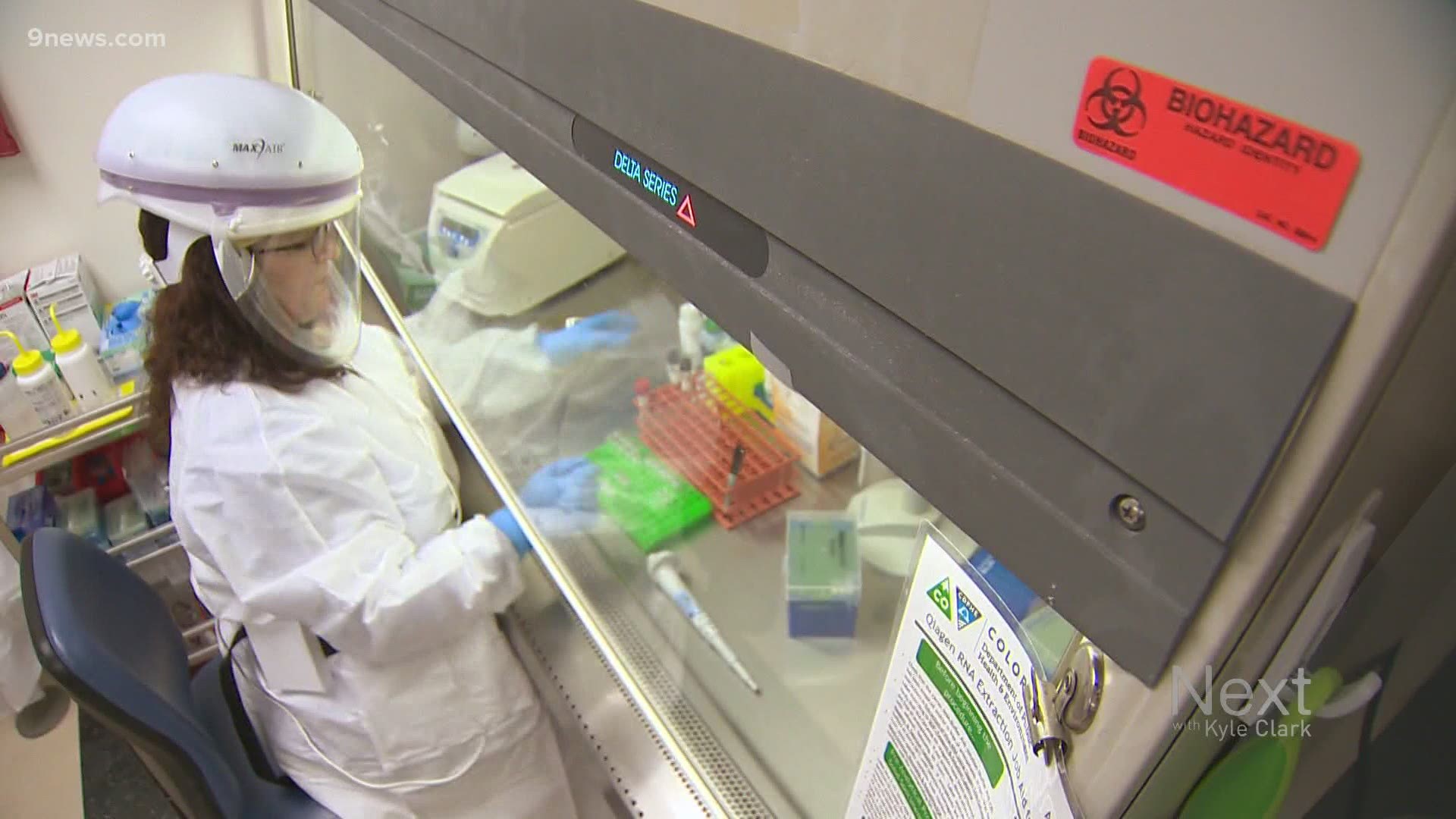 The governor also said Colorado has doubled the size of its epidemiological response team, and launched cosymptomtracker.com.

Polis said this website - a partnership with Google and MTX - is aimed at identifying hot spots of COVID-19 and allowing quicker and easier contract tracing of positive cases as office workers are allowed to return.

He said this website will offer resources to people experiencing symptoms, and offer epidemiologists a look at who is quarantining and who is not. Polis said the system is live now, and it has more than 1,000 entries already.

“Colorado’s been one step below being a national hotspot,” Polis said. “… and I’m grateful for that.” 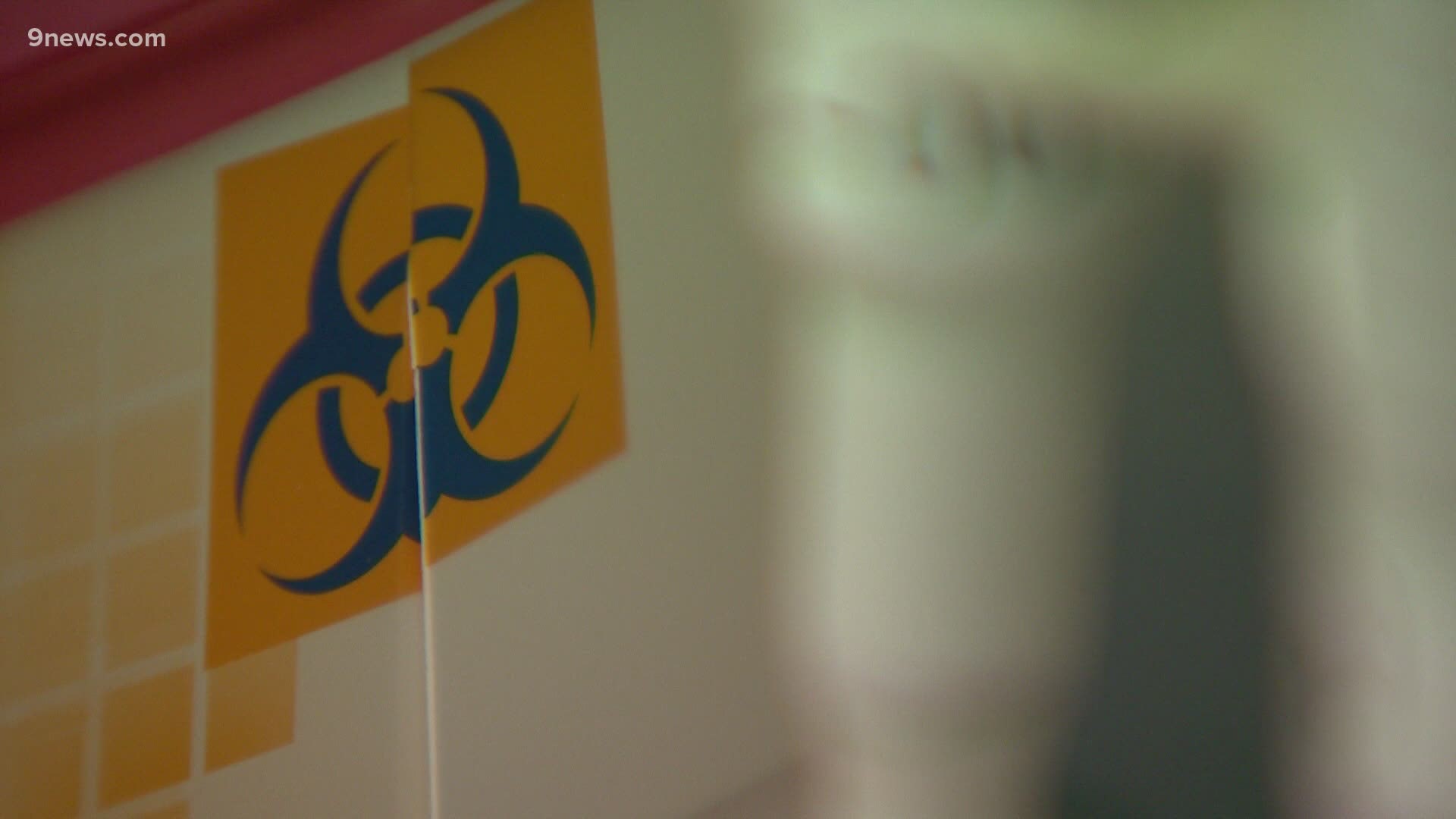 Polis also announced the state is building a new "COVID Navigator" program, to help people through isolation or quarantine requirements. Its described as "wrap-around" support for people who are sick.

"Telling people to self-isolate is one thing," he said. "Having 90% comply versus 50% comply with staying home for 14 days, even if they're feeling better, even if they're asymptomatic -- We know that’s hard. But that's what people have to do, and we're going to have the team and support structure navigator system in place."

Polis described this program as "first in the country." It's not clear when the program will begin, or how it will work. Polis offered some examples on Wednesday:

"Some people need food delivered to their door to successfully stay home. Some need to talk to people and to socialize virtually. Some need cable," he listed. "Whatever it is you need, we want to make sure that we're able to achieve that for you – so that we have among the highest rates of successful compliance with isolation in the country for this strategy to work, that’s critical as well."