Wayne McDonald, or "Coach Mac" as his players call him, spent two months in the hospital battling COVID-19. 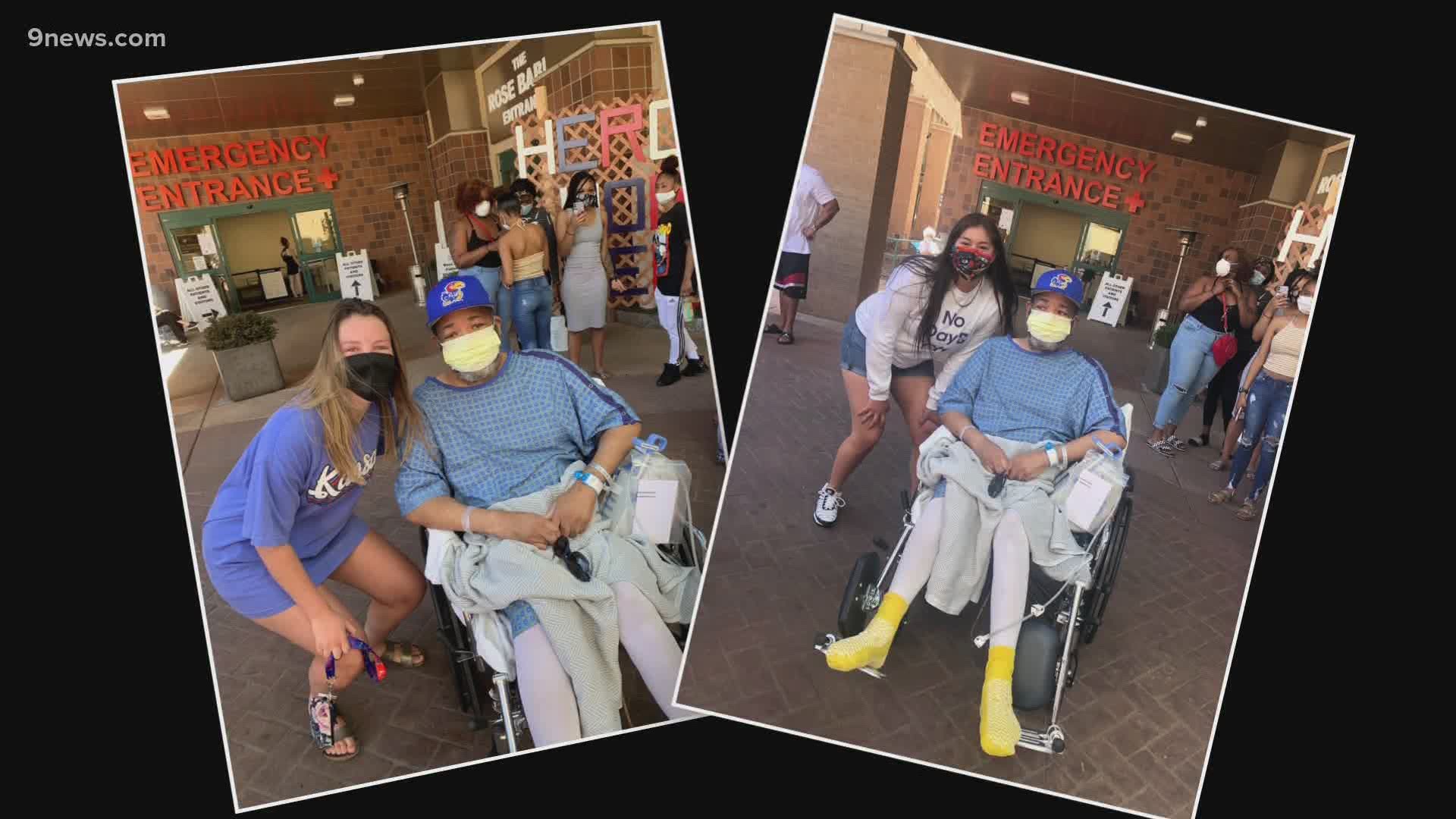 The Rebels had a great season, winning their first-ever Denver Prep League title.

But things changed quickly in March when head coach Wayne McDonald got sick.

“He came in March 20th and was diagnosed with the coronavirus,” said McDonald’s wife, Cheryl. “And has been here since.”

“Here” was Rose Medical Center in Denver, where 51-year-old McDonald – “Coach Mac” as his team calls him - battled the virus throughout the next 60 days. Some of those days were scarier than others.

“He would be doing well, seeming like you’re on the road to recovery and then have a setback,” his wife said, listing some of those setbacks: a bad infection, blot clots, and weeks spent on a ventilator.

But Coach Mac persevered. And he beat the virus. 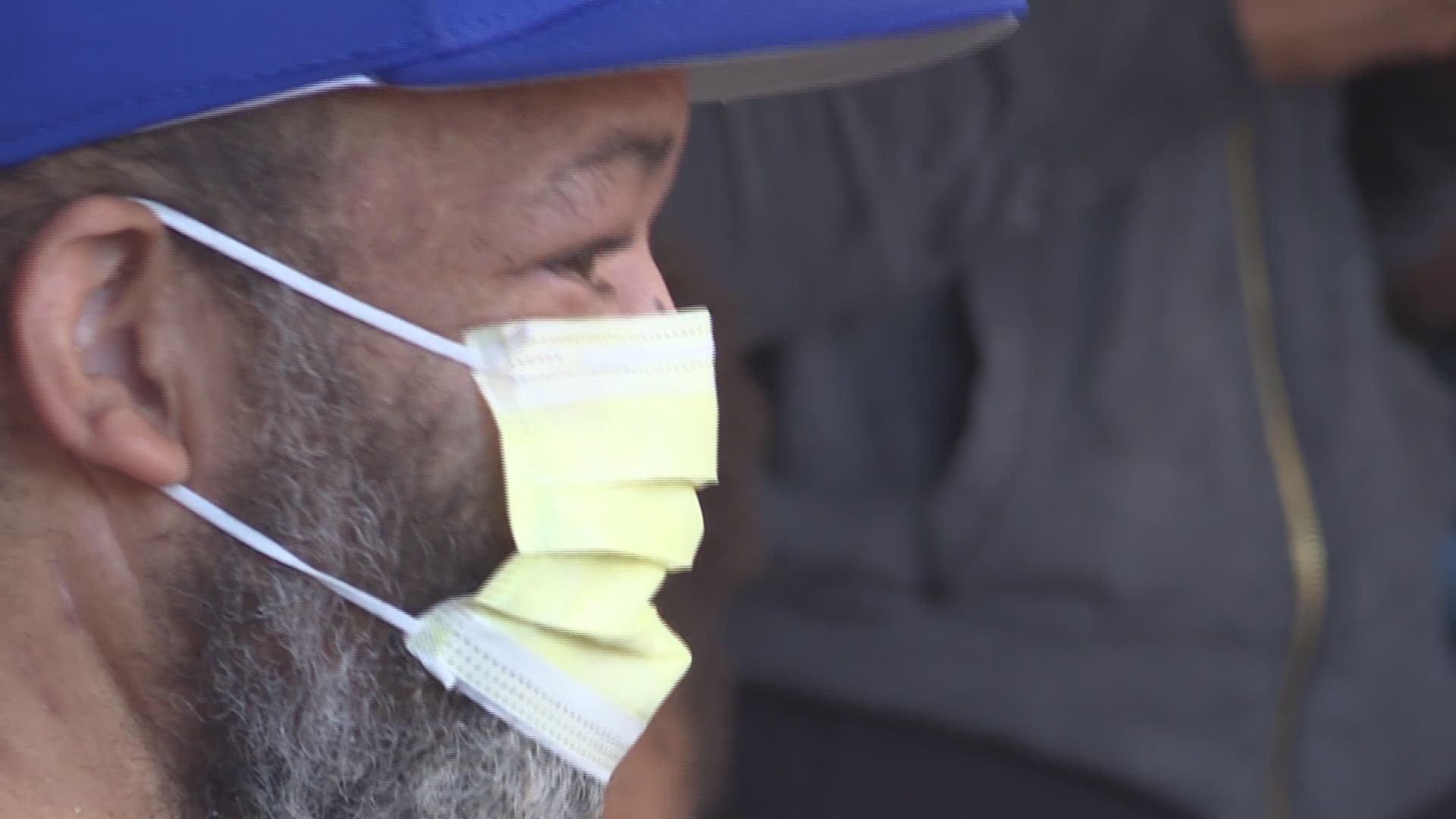 This week, he will transition out of the hospital and into a rehabilitation facility where he will continue his recovery.

On Wednesday, Coach Mac’s family celebrated the milestone outside the hospital. Some of his healthcare providers were there to celebrate his recovery. His wife, children, and grandchildren were all there, too.

Also in the crowd: members of his basketball team.

“Coach Mac has been a huge part of my life ever since he’s been my coach,” said Carly Dilworth, a senior and standout on this year’s team. “I just wanted to come see him to let him know I’m here for him, supporting him. That I’ve been with him the whole way. He’s like family to me. I couldn’t not come and see him.”

Fellow senior and teammate, Alora Espino, also came to the celebration for her coach.

“He’s always been there for us personally, building a foundation of the team, like a kind of family,” Espino said. “So Coach Mac kind of became family to me, and family is really important to me. So I had to come see that the was doing much better.”

RELATED: After 7 weeks on a ventilator, COVID-19 patient and pastor released from the hospital

RELATED: Five members of one family got COVID-19. They all beat it