Dr. Anna Zimmermann, a neonatologist, is sharing her son’s story so other parents can better understand the virus and its impact on families like hers. 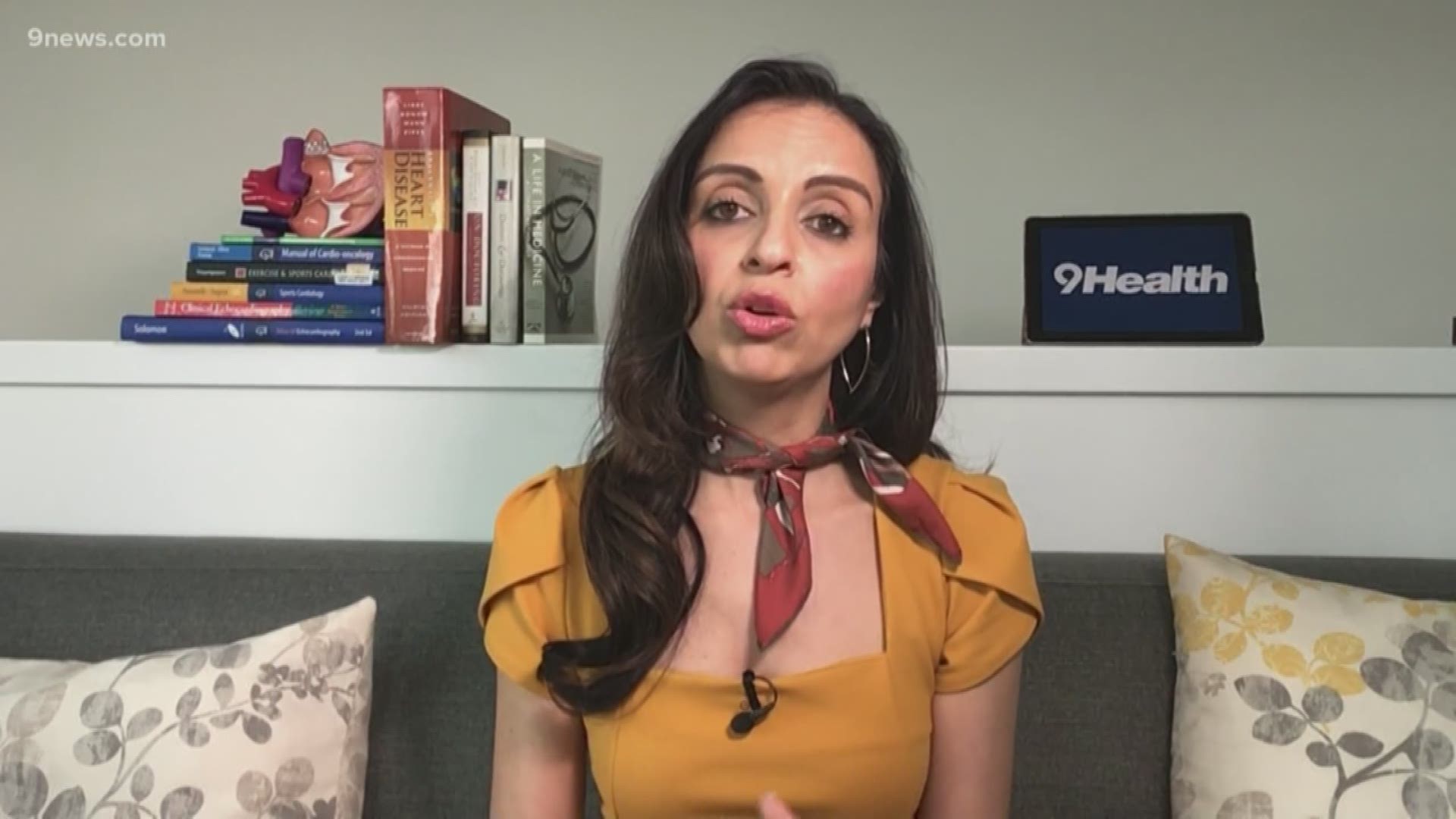 She is a neonatologist with Presbyterian/St. Luke's and Rocky Mountain Children’s Hospital in Denver, where she treats babies in the NICU.

She’s a writer, too. She recently started a blog and podcast called “Mighty Littles” where she shares stories about the resilient families in the NICU.

Zimmermann is also a mom, with a six-year-old and four-year-old twins.

“I never imagined that I would be writing about my own child,” she said.

But her most recent blog post features the story of her four-year old son, Lincoln, and his battle with COVID-19.

Dr. Zimmermann begins her post by describing the precautions her family took in March to safely distance themselves from others. Despite those efforts, she writes how Lincoln began having symptoms near the end of March.

The blog details his progression from sneezing to fever to needing support and oxygen. Eventually, he was hospitalized for seven days at Rocky Mountain Hospital for Children. Dr. Zimmermann stayed with him while the rest of the family remained at home.

Usually, she is the healthcare professional helping worried parents through their child’s illness. This time, she was the worried parent hoping someone else could help her own child.

Lincoln is now back home, recovering with his family. Dr. Zimmermann said he has returned to his usual, “snarky” self. She said the rest of the family feels healthy and has no symptoms.

She wanted to share her story with other families for a few reasons.

“We did everything we were supposed to do. We were proactive and he still got COVID,” she said.

“Everybody says this isn’t a disease of children,” she added. “Yes, kids [overall] aren’t getting it as severely, but when they do get it – it can be severe. And they can get better.”

Dr. Reginald Washington is the Chief Medical Officer at Presbyterian/St. Luke’s Medical Center and Rocky Mountain Hospital for Children. He, too, wants parents to understand children can still get sick from this virus.

“About 70% of kids that have COVID-19 have symptoms, compared to about 90-95% of adults. So kids can have the same symptoms: fever, cough, muscle aches,” he said. “And they can be infected. About 10-15% of children that get COVID are under the year of one.”

RELATED: For some children and families, home isn’t a safe place to be right now

“We also have two newborn babies born to mothers who have COVID, [they were] born prematurely and both on ventilators, and their mothers are on ventilators,” he added. “So we’re seeing a rather unique population here because we take care of high-risk moms as well as the babies.”