She faces up to three years in prison for destroying Berreth's cell phone. 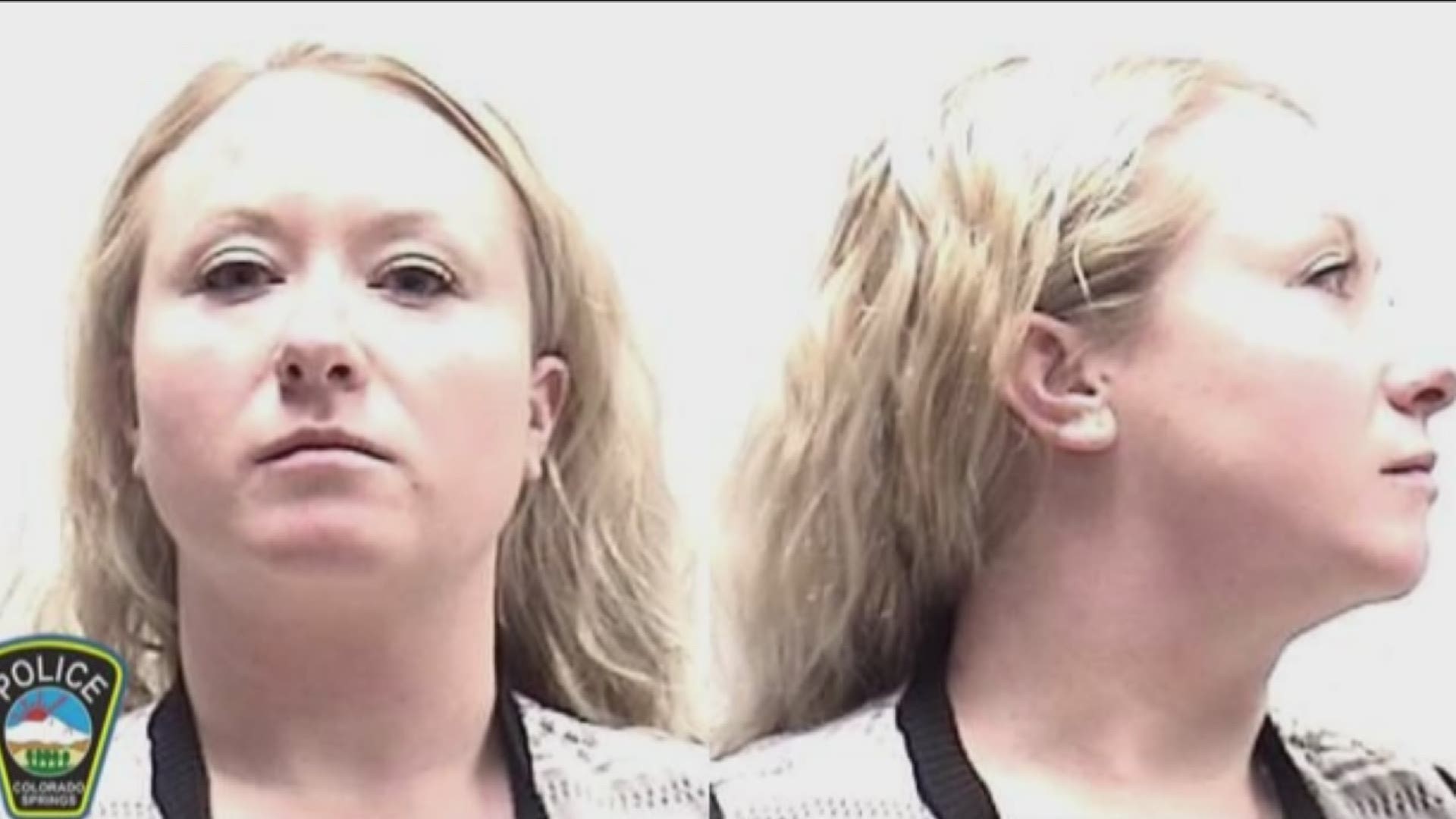 CRIPPLE CREEK, Colo. — The key witness against a Colorado rancher convicted of killing his fiancee will be sentenced next month for tampering with evidence in the case.

A judge on Monday set the sentencing hearing for Krystal Lee for Jan. 28.

The former Idaho nurse reached a plea deal with prosecutors requiring her to testify against Patrick Frazee in Kelsey Berreth’s death. She faces up to three years in prison for taking Berreth’s cell phone back to Idaho to try to make it look like Berreth had left Colorado. 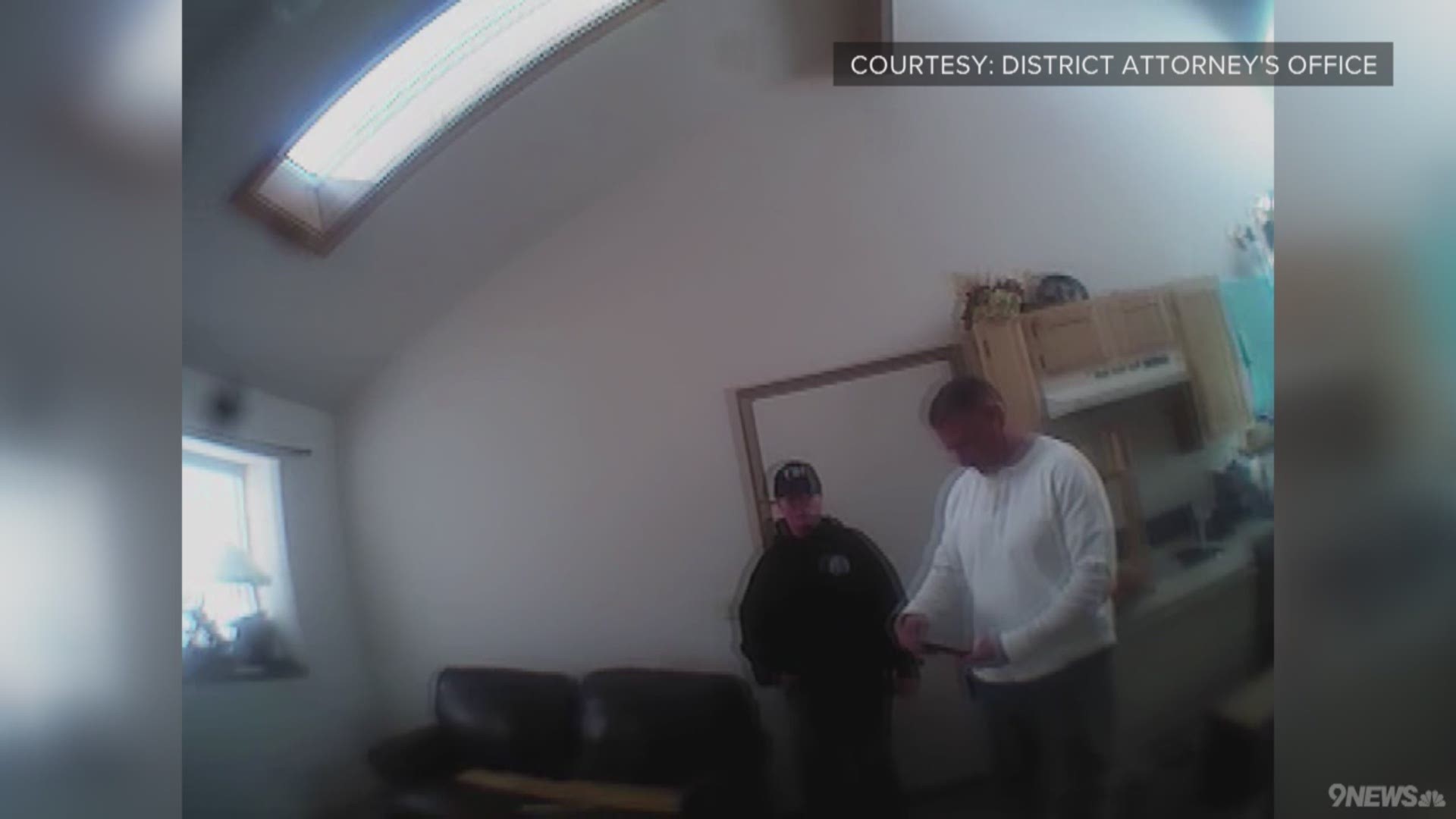 Berreth’s body has never been found. Lee testified that Frazee told her that he beat her to death with a baseball bat and that she cleaned up the crime scene. She also said Frazee tried to get her to kill Berreth herself three times.