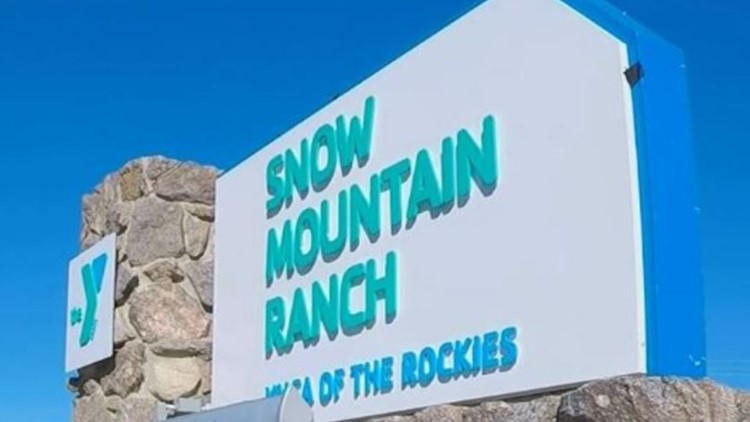 GRAND COUNTY, Colo. — Search crews have found a cross-country skier dead at the YMCA of the Rockies Snow Mountain Ranch in Grand County.

According to a release from Grand County Search and Rescue (GCSAR), the 78-year-old Denver woman had last been seen Thursday afternoon and her family became concerned when they couldn't make contact with her Friday. Her family contacted the YMCA, the release said, and her vehicle was found in the Nordic Center parking lot. The weather at the time the woman was last seen was blizzard-like, with high winds and blowing snow, the release said.

GCSAR initiated a search mission just before 4:45 p.m. on Friday, the release said. 14 of its members responded, with several more on standby. A total of seven teams made up of GCSAR team members along with YMCA employees searched for any tracks leaving the groomed trails, according to the release.

The release said Civil Air Patrol cell phone forensics were initiated through the Colorado Search and Rescue Association. Along with family cell phone apps, they determined the skier's phone was at the family's second home in Winter Park.

After several hours of searching, the release said, one of the teams found a set of windblown ski tracks leaving a hard-packed area near the YMCA stables heading downhill toward the Nordic Center.

RELATED: Remains found could belong to hiker missing since 2014

Minutes later, at 9:30 p.m., the release said, the woman was found dead in the deep snow near some small trees. After an investigation by the Grand County Sheriff's Office and coroner, the woman was taken to the Nordic Center trailhead.

The woman's name has not been released.