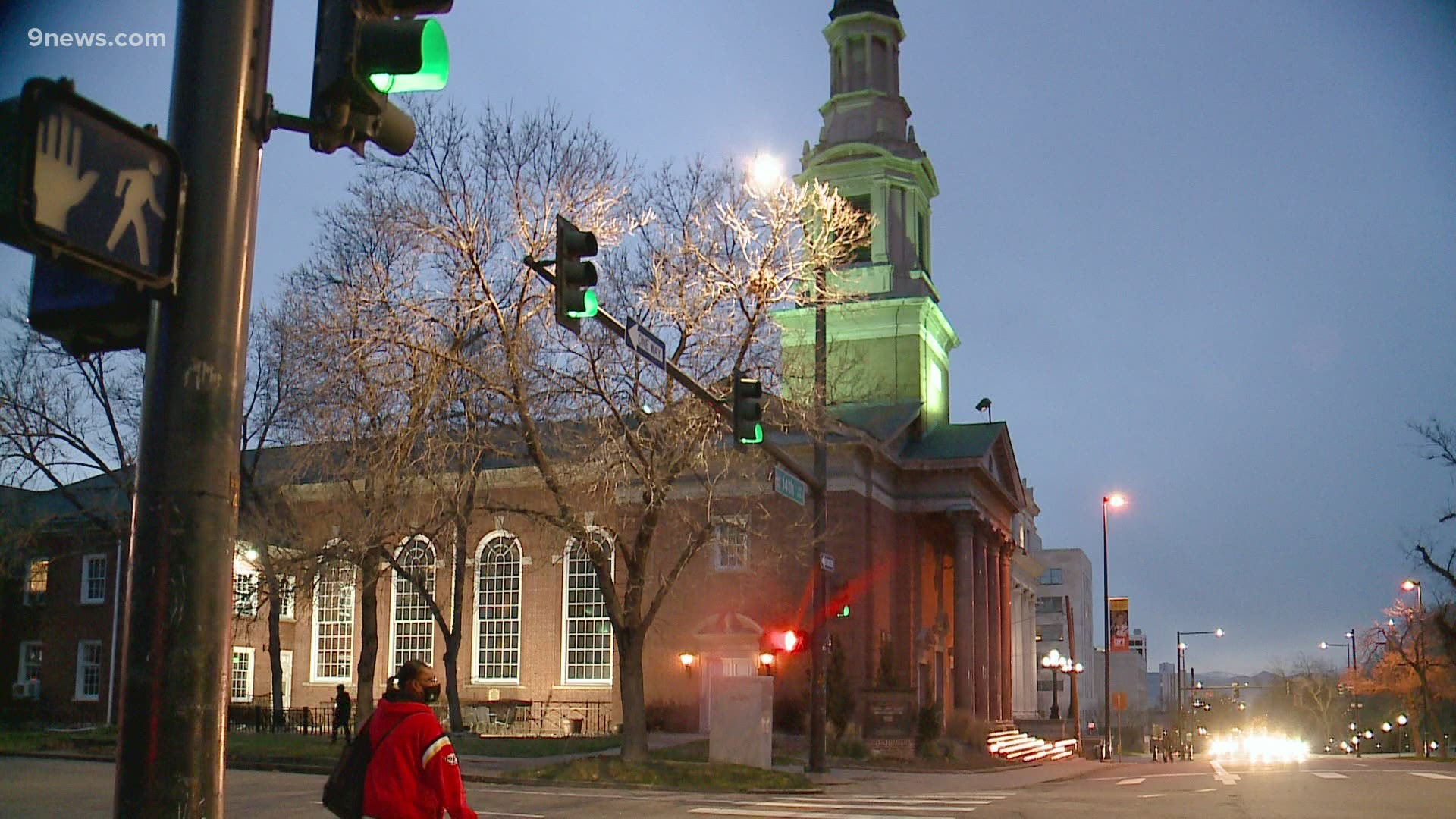 DENVER — Homeless advocates are moving forward with a plan to set up and supervise the first of two temporary campsites in Denver's Capitol Hill neighborhood.

Interfaith Alliance of Colorado said the site will be for women and trans people.

The group hopes to start putting up fencing the first week of December.

Then they can start bringing people in, giving them access to services, mental healthcare and restrooms.

The church suggested the location three and a half weeks ago. Some neighbors, like Capitol Hill resident Laura Campbell, said they didn't find out about it until Thursday night.

"A lot of the concern in the community is around safety and what's the plan for accountability and also why there was such a lack of information before this meeting if this has already been decided," Campbell said.

The Interfaith Alliance said they don't have to deal with Denver City Council's community input process because it's on private property.

The group said they do understand the community's frustration, and stress there are people in dire need of services since fewer shelter beds are available for social distancing reasons.

"We can't stress enough this is set up directly to combat a public health crisis," said Kathleen Van Voorhis, the Interfaith Alliance's Director of Housing Justice. "We not only have COVID with 6,000 new cases a day right now, but we're going into winter months and we've already seen deaths across Colorado due to the freezing temperatures."

There is a second permit that has not yet been approved for the parking lot of Denver Community Church at East 16th Avenue and Pearl Street.

Both locations will need electrical and fire safety permits before they can open.