Mayor Mike Coffman said the council will decide between an ordinance to lift the ban or a ballot proposal to put the question to voters. 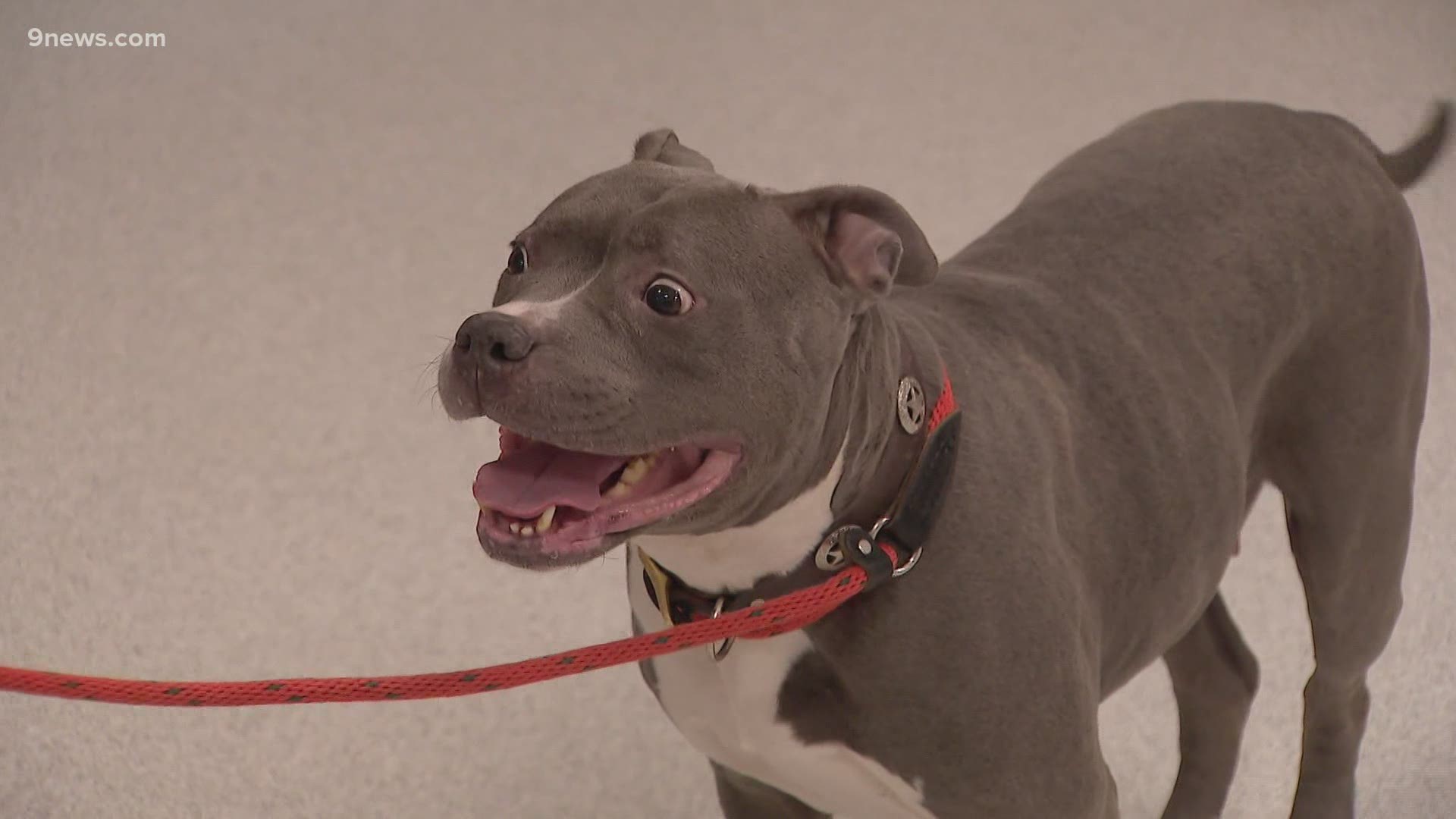 AURORA, Colo. — The Aurora City Council took up the city's ban on pit bulls in a study session Monday, with the question being whether the council should consider an ordinance lifting the ban or put the issue to voters in the next municipal election.

Councilmember Allison Hiltz proposed an ordinance to lift the city's ban on owning certain breeds, which has been in place since 2005. The ordinance wouldn't require a citywide vote.

Mayor Mike Coffman proposed an alternative: a ballot measure on lifting the ban that would go to a vote next year.

"The city council will be deciding between Council Member Hiltz's proposal and mine," read Coffman's tweet.

There was no official vote Monday night as council was split on the two proposals. Both options will be considered at a meeting later this month.

In 2014, Aurora voters rejected a ballot measure to repeal the city's Restricted Breed Ordinance. About 64% of voters were in favor of keeping the ordinance, which bans the ownership of American pit bull terriers, American Staffordshire terriers and Staffordshire bull terriers within city limits.

Coffman said his proposed ballot measure would use the same language as one that passed in Denver last month. Denver voters overturned that city's 31-year-old pit bull ban by a vote of 64% to 35%.

RELATED: A last-minute push for $17 minimum wage in Aurora