Aurora Police will now have to knock and identify themselves as police before entering a property. 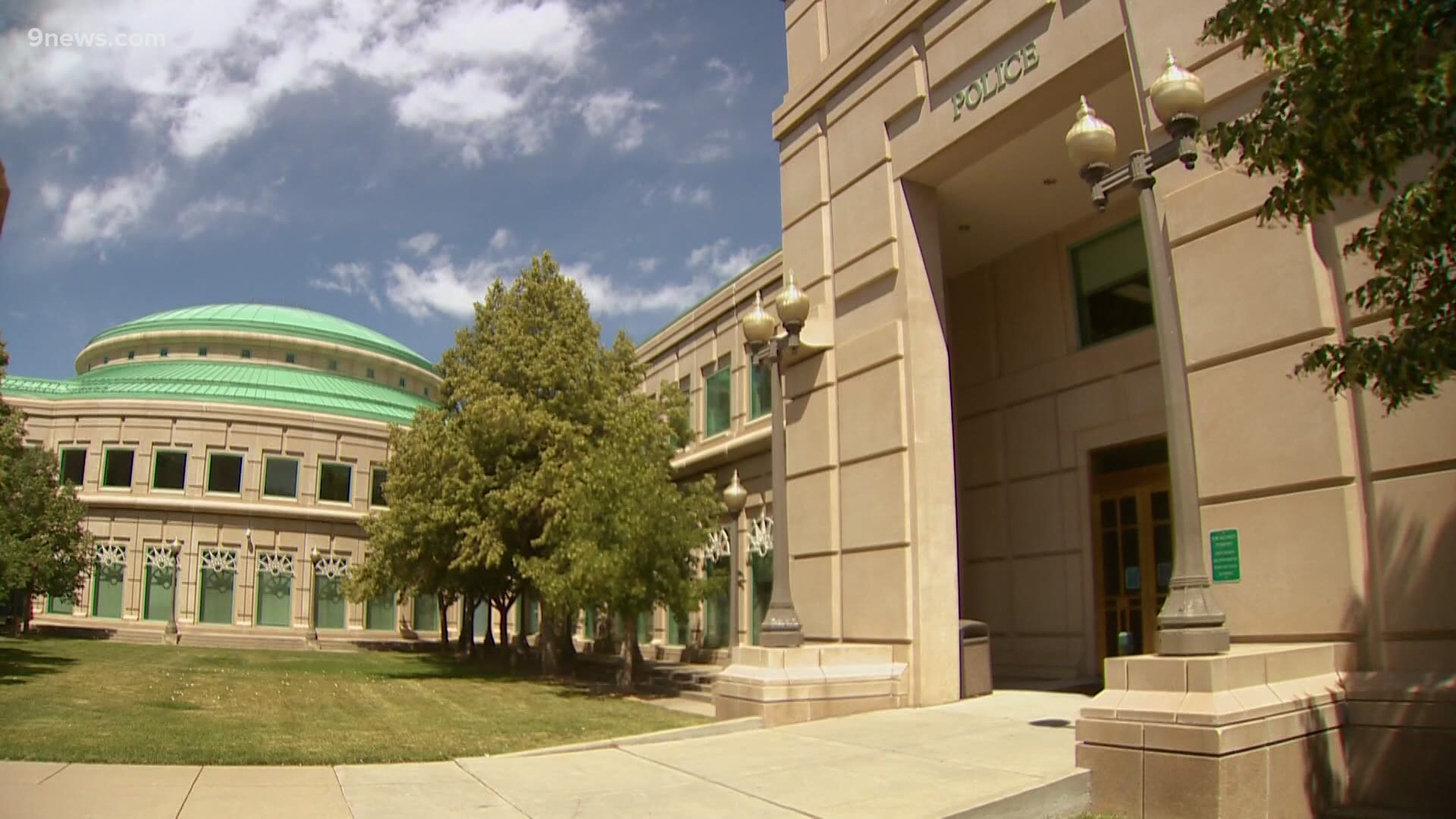 Aurora Police will have to knock and identify themselves as police before entering a property, whereas before, a judge could approve a warrant allowing police to enter unannounced.

Councilwoman Angela Lawson said she introduced the ban because of Breonna Taylor's death in February.

The move is one of several Aurora has made recently as it grapples with protests and investigations following the 2019 death of Elijah McClain.

McClain made international news as Black Lives Matter protesters across the U.S. have called for justice for the 23-year-old, who died of cardiac arrest after an encounter with the Aurora Police Department.