Avalanche kills backcountry skier in first such death of the season

The man was buried by an avalanche on the northeast end of the Anthracite Range, known as Friendly Finish, in the Gunnison area. 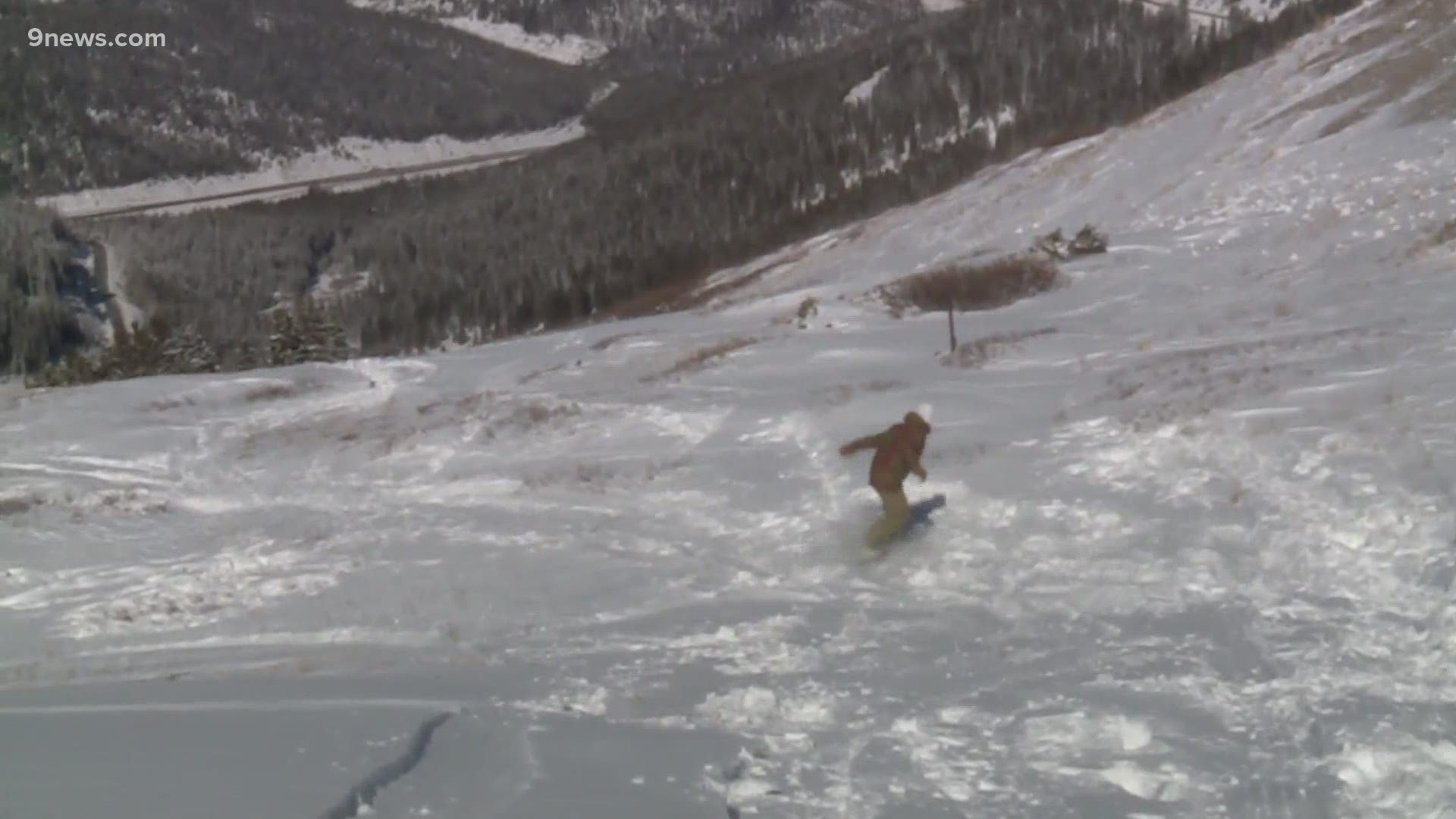 CAIC said the man was skiing on the northeast end of the Anthracite Range, in an area locally known as Friendly Finish, when he was buried in an avalanche.

"Jeff was a bastion of kindness, knowledge, hard work, wit, and humor," the post read. "A legendary Ski Patroller in Crested Butte, and Aspen before that, adventure had no better emissary.  We wish you well on the last leg of the ultimate adventure.  Rest peacefully, and may you make many, many turns, each one better than the last."

> Video above: Increasing concerns over increased use of the backcountry this winter by beginners

Before descending, the victim spoke with two other skiers who were also traveling in the area, CAIC said.

When the other two skiers finished their descent, they found the victim's snowmobile parked, and there was no sign of him, according to CAIC.

The skiers then snowmobiled to a position where they could see the slope that the victim planned to descend and saw a fresh avalanche, CAIC said.

They then located the victim through a transceiver and recovered his body from the debris, CAIC said.

CAIC said forecasters are visiting the accident site on Saturday to compile a full report.

This was the first avalanche-related death of the season, according to CAIC. The only other incident this season was on Dec. 15, when a snowboarder was caught in an avalanche on Snodgrass Mountain and was injured.

Last season, there were six avalanche-related deaths, according to CAIC.

RELATED: Pandemic could lead to record-busy backcountry this winter