Ruth Caraballo wanted to use the ID to purchase cigarettes, but was told it was not accepted under company policy. 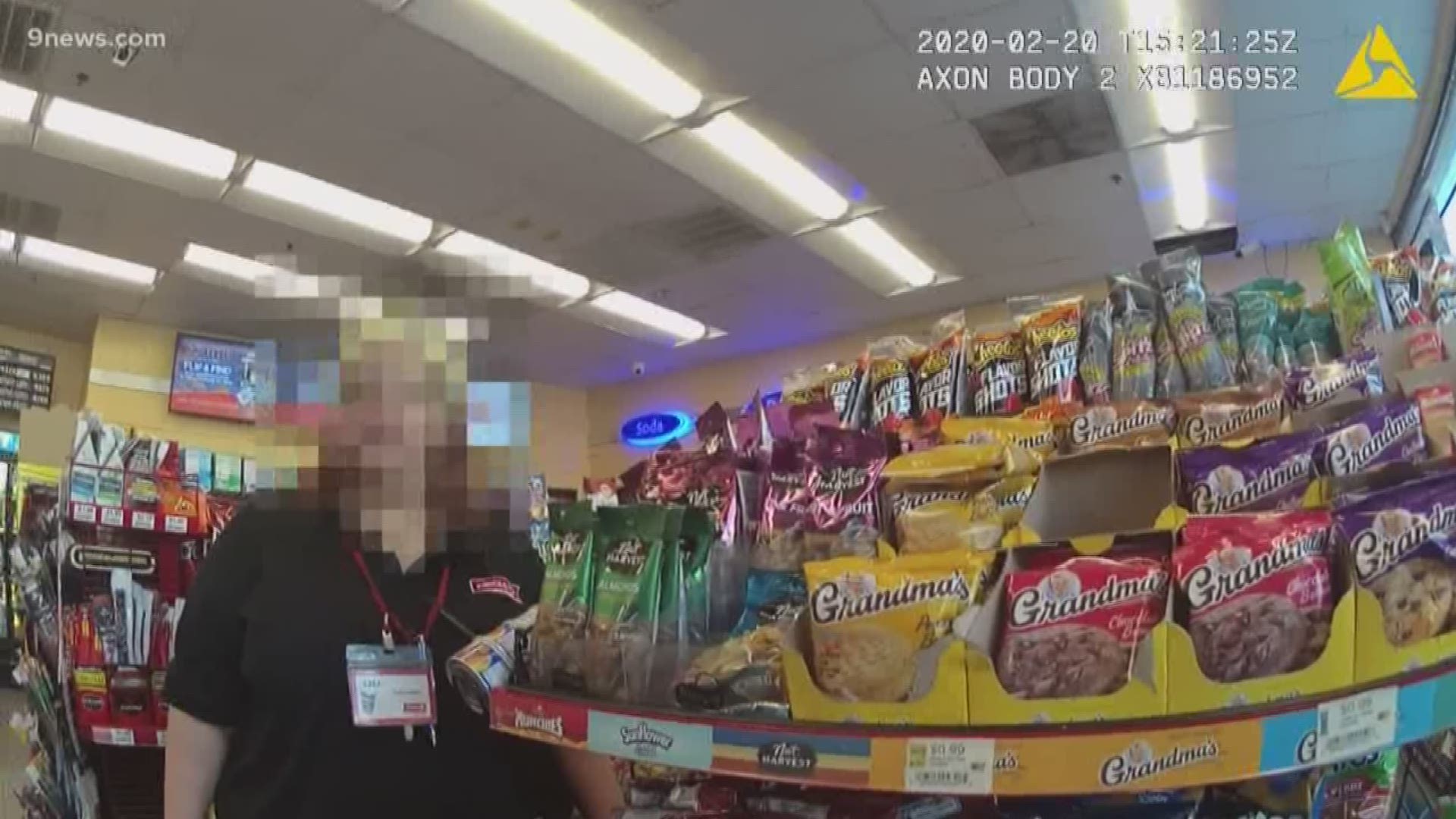 BOULDER, Colo. — Body camera footage from an officer with the Boulder Police Department (BPD) shows a Circle K employee explaining that she cannot accept a Puerto Rican driver's license because it is not a U.S.-issued ID.

The exchange came after customer Ruth Caraballo on Feb. 20 went into the store at 1480 Canyon Blvd. to purchase cigarettes and needed to show an ID to provide proof of her age.

Caraballo, who lives in Puerto Rico, was in Boulder visiting her boyfriend.

When she was told her ID would not be accepted, she called police hoping to clear up the situation because she believed her ID should have been accepted since Puerto Rico is a U.S. territory.

Puerto Rican-issued IDs are REAL ID compliant, according to the U.S. Dept. of Homeland Security. The Transportation Security Administration (TSA) also accepts them.

A sergeant with BPD responded to the store and spoke with both Caraballo and the employee.

RELATED: You need a star on your license by October to get past the TSA, and nearly all Coloradans are ready

In body camera footage, the employee can be heard saying it's the company's policy not to accept licenses from Puerto Rico.

"She came back and asked me, and I said, 'No we don't take Puerto Rico," the employee said in the video. "We take everything U.S. ID, U.S. state ID, U.S. passport, U.S. military ID, those are the four things Circle K takes."

"Well, she felt that it was inappropriate because Puerto Rico is actually part of U.S. territory," the responding seargant said in the video.

"But it's not a U.S.-issued ID though, that's the problem," the clerk said.

The sergeant then told the clerk that she ran the ID and it was valid.

"It's not about being valid," the clerk responded.

The employee also noted that she spoke with her boss, who said she could not provide a copy of the company's policy. She directed the officer to provide the woman with a phone number to contact their corporate office.

The sergeant went outside and spoke with the woman again. A spokesperson for BPD also said that the sergeant offered to buy the cigarettes using her ID, but the woman said she wished to go somewhere and decided to leave.

9NEWS reached out to Circle K, which provided the following statement:

"At Circle K, we value and respect all of our customers, including our customers from foreign countries and, of course, our customers from all U.S. states and territories. We pride ourselves on being vigilant when selling age-restricted products and are currently re-evaluating our age verification policies to help ensure there are no further instances where an individual might be denied the ability to make a purchase from our store(s) due to their form of identification. That does not benefit the customers of our company."