Essentially businesses that share space could let people walk around with alcohol -- Stanley Marketplace in Aurora is a good example. 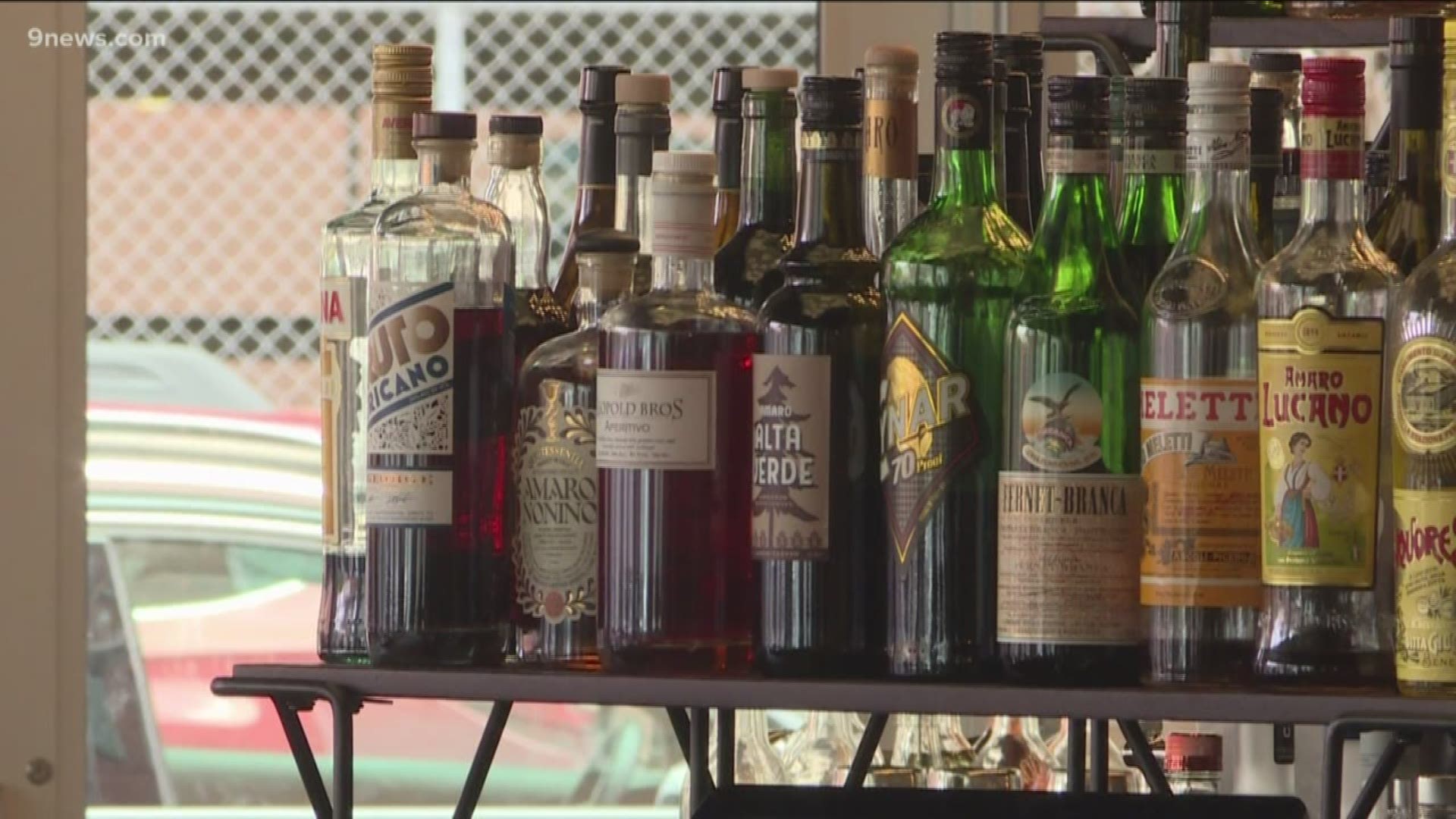 DENVER — Denver has decided to let you take your drink next door -- but what exactly does that mean?

According to Eric Escudero, the director of communications for Denver’s Department of Excise and Licenses, common consumption areas are liquor-licensed areas where existing, neighboring liquor licensees may join together to hold a new license for the common consumption of alcohol. This new license allows patrons of participating bars and restaurants to enter the common space and consume together.

Essentially businesses that share space could let people walk around with alcohol. Stanley Marketplace in Aurora is a good example.

The city said it's heard from several areas that have expressed interest including the Santa Fe Arts District, the Great Hall at DIA, the Source and the Dairy Block.

If places are connected by a sidewalk or street, they can get permitting for "temporary common consumption," allowing them to close the street 15 times a year.

But before that happens, security plans, sanitation and insurance all need to be figured out.

"Our plans are to have a rulemaking committee set up by the end of the year and beginning to meet in January," Escudero said. "The workgroup for the rulemaking will be announced on Denver’s liquor bulletin for people to sign up to participate."

Escudero said 90 days after the final rules are published, Excise and Licenses can start to accept applications. He anticipates that will be sometime in late spring or early summer.

Other common consumption rules would include: