Many advocates for safer transportation gathered for Sunday night’s ceremony on a pedestrian bridge near the South Platte Bike Trail adjacent to I-25. 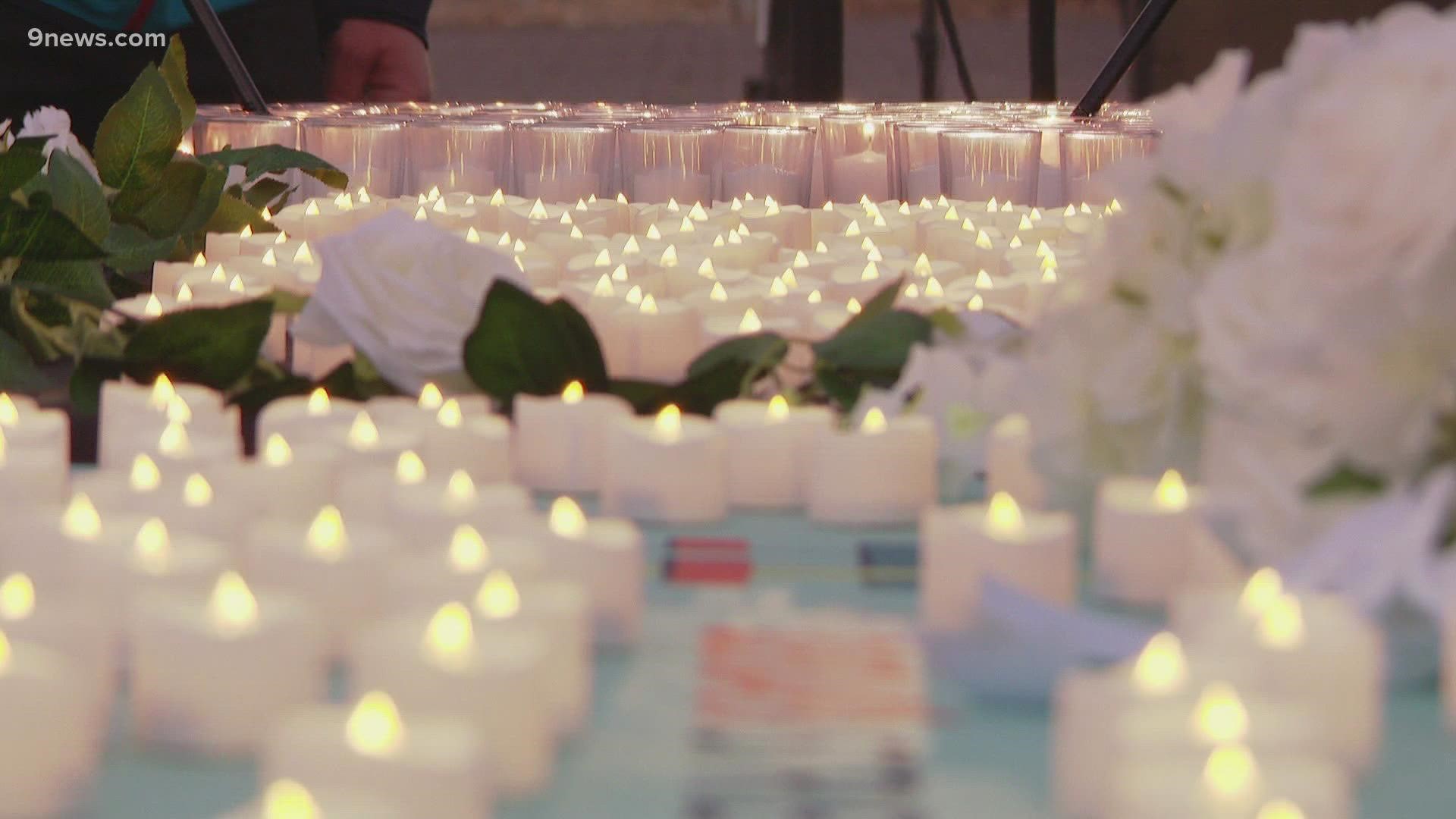 The 74 deaths are the most in a single year since the city committed to ending all traffic deaths by 2030 through a program called Vision Zero.

“It’s simple: we’re going in the wrong direction,” said Adam Phipps, interim executive director of Denver’s Department of Transportation and Infrastructure. “Honestly our greatest number of deaths since we implemented our Vision Zero program, and we need to decrease it.”

Phipps said the city has made road improvements in hundreds of locations in the first four years of the program, but told 9NEWS Sunday that his department must move quicker to implement changes.

“I would say there are certainly opportunities for us to get out into the public more quickly,” Phipps said. “The delay in the time it takes to get these improvements is by far what I see as the biggest challenge.”

Many advocates for safer transportation gathered for Sunday night’s ceremony on a pedestrian bridge near the South Platte Bike Trail adjacent to I-25.

“I just think about the names and the faces of our community members whose lives were cut short,” said Jill Locantore, head of the Denver Streets Partnership, an advocacy group for pedestrians and cyclists in Denver.

“Clearly we are not doing enough. We are doing some of the right things, but the enormity of the problem, it’s so clear we need to step it up to a whole new magnitude of effort at this point," Locantore said.

During Sunday’s ceremony, Christian Steward, a community engagement employee for DOTI, read a powerful poem he wrote about the impact of traffic violence.

“Sometimes you don’t know what to do with the emotions of these very real stories,” he said. “And so it moves me to a place where I have to get it out.”