The man was fatally struck on Highway 85 early Friday morning, according to Commerce City Police. 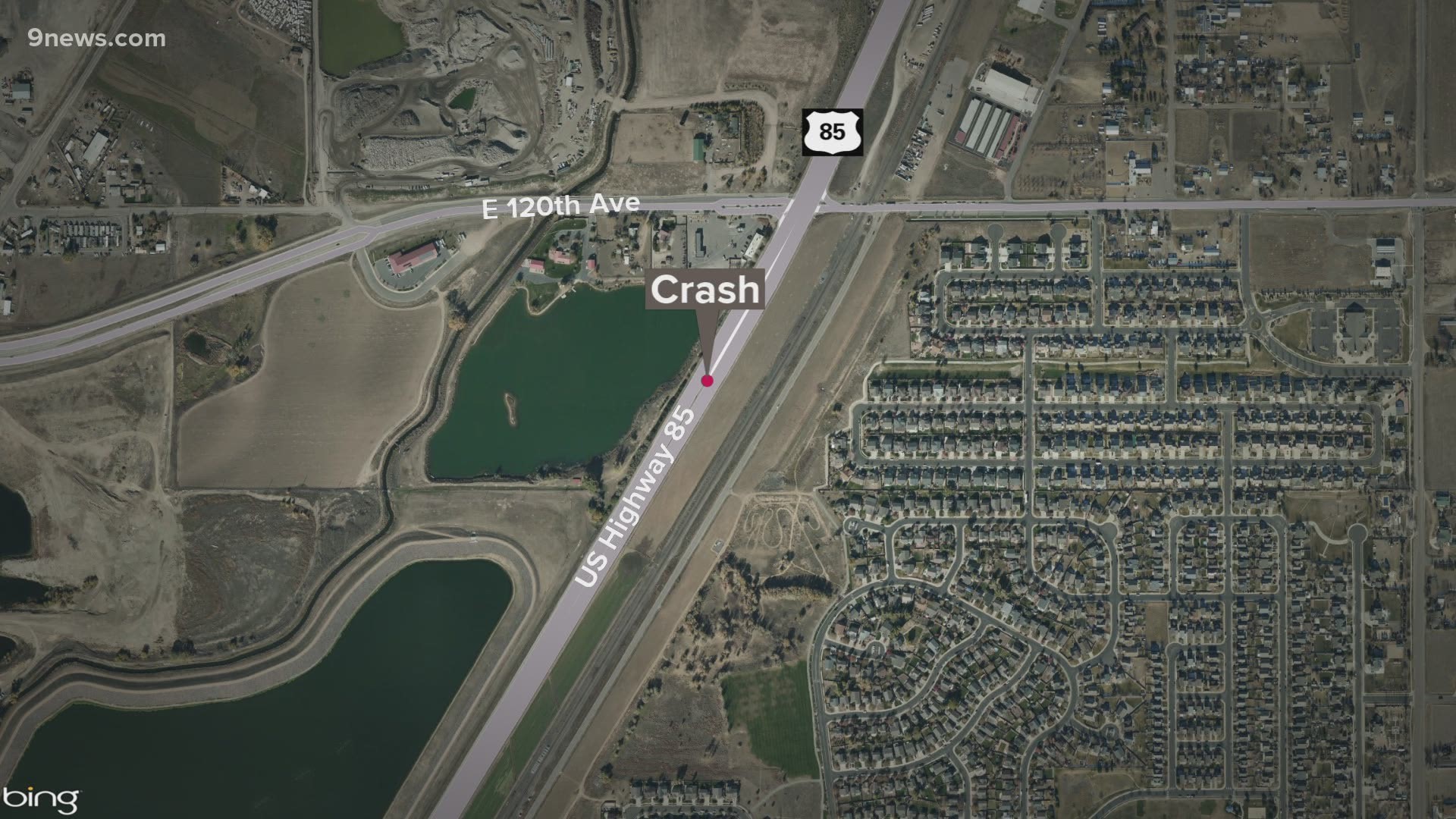 COMMERCE CITY, Colo. — A man who stepped out onto Highway 85 early Friday morning was struck and killed by an Adams County deputy who was driving a marked patrol car, according to the Commerce City Police Department (CCPD).

Around 1 a.m. Friday, officers with CCPD responded to the 11800 block of Highway 85 for the crash.

The preliminary investigation revealed that a man was struck when he walked out onto the highway in front of the deputy, police said.

The pedestrian was pronounced dead at the scene. The deputy was not injured. Neither has been identified.

The CCPD Accident Reconstruction team is assisting with the investigation.

An independent investigation is being led by the Commerce City Police Department in conjunction with the 17th Judicial District Attorney’s Office.