An attorney representing Elijah McClain's father said Colorado prosecutors have not held the same commitment to accountability as those in Minnesota. 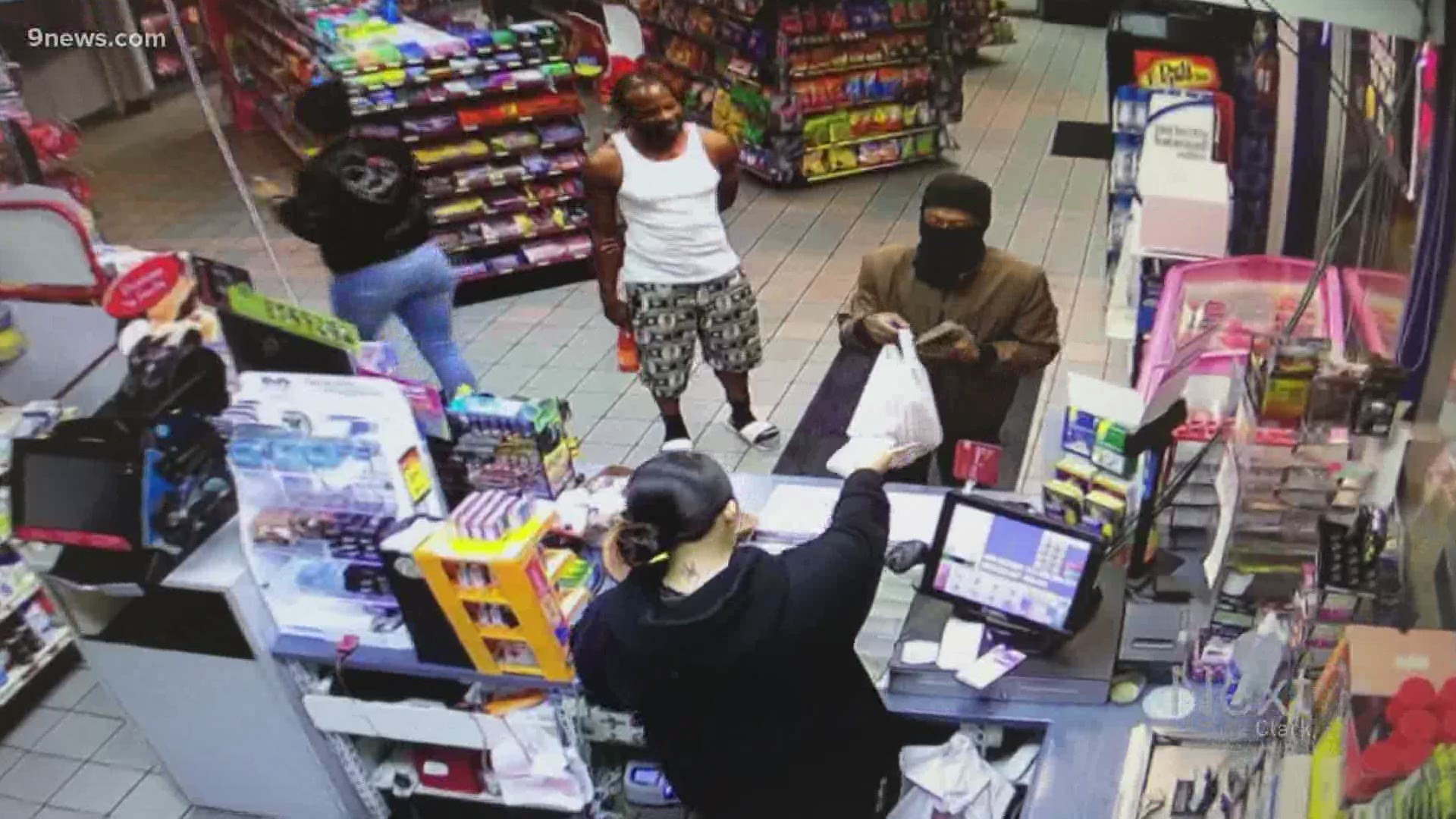 AURORA, Colo — Following the guilty verdict in the Derek Chauvin trial, the attorney representing the father of Elijah McClain issued a statement pointing out the differences between the reaction to his death versus the one of George Floyd.

“Unfortunately, Colorado prosecutors have not shown the same commitment to holding officers accountable for the murder of civilians,” a statement from Attorney Mari Newman reads. “So far, we have not seen any charges against those who murdered Elijah McClain, an innocent young Black man who was walking home minding his own business.

“And, unlike the city of Minneapolis – which acknowledge its own failures by firing the officers who killed George Floyd and providing some remedy for Mr. Floyd’s family – Aurora, Colorado continues to deny accountability for firing Elijah McClain, refuses to fire all of the officers who killed Elijah McClain and failed to intervene to stop the outrageous use of force against him, and has provided no remedy to Elijah’s family.”

McClain’s 2019 death was thrust into the national spotlight after video of Chauvin with his knee on Floyd’s neck sparked protests around the world and renewed conversations about police brutality and systemic racism.

McClain died a few days after an interaction with Aurora Police on Aug. 24, 2019. A 911 caller had claimed that the 23-year-old was acting suspiciously while he was walking home from a convenience store after buying iced tea. He had been wearing a ski mask at the time because he was anemic and had been cold, and the witness reported he had been waving his arms and gesturing.

Police were seen on body camera video throwing the 5’7” and 140-pound massage therapist to the ground. One of the officers is heard shouting that McClain was reaching for a gun, but body camera footage did not definitively show him doing so.

> Watch the video above for a timeline of the events on the night McClain encountered Aurora Police.

Officers used a now-banned carotid hold (or chokehold) to keep McClain restrained. The District Attorney said McClain lost consciousness, but regained it and was heard in body camera footage saying, "My name is Elijah McClain... I was just going home."

McClain died days later. He had never committed a crime, and even the initial 911 caller said he did not appear to be dangerous.

In November 2019, the then-17th Judicial District attorney said no officers would be charged in McClain’s death. None have been fired, although one officer present during the incident was later terminated for responding “haha” to a text message showing his colleagues mimicking a chokehold near the scene of McClain’s fatal interaction with officers.

Multiple investigations are underway into McClain’s death. Back in February, an independent panel released its findings into the incident and alleged that Aurora Police need more accountability.

In addition, the Colorado attorney general has opened a grand jury investigation into the case. There is no timeline for when that could be completed.

The FBI is also reviewing the case.