The Office of Professional Responsibility of U.S. ICE examined the events leading up to Samimi’s death and found a dozen instances where the facility’s staff “did not fully comply” with ICE standards. 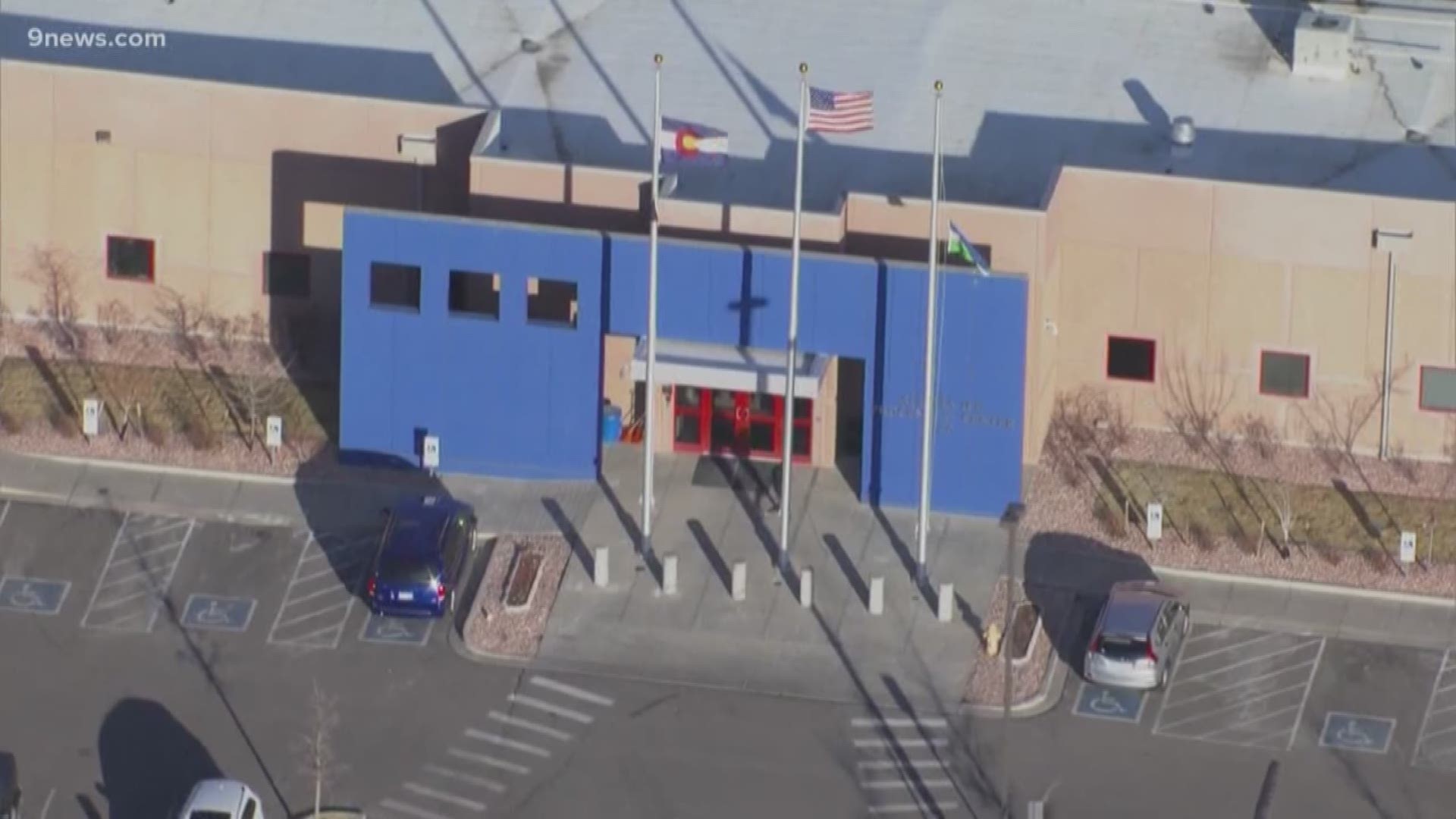 Medical staff at the privately-operated immigration detention center in Aurora failed to seek emergency care for a detainee who later died, a federal report obtained by Rocky Mountain PBS shows.

The lack of care for Kamyar Samimi before his December 2017 death is part of a pattern, some security staff at the facility told investigators. Officers told investigators medical staff was unresponsive at times to their concerns about the health of detainees at Denver Contract Detention Facility (DCDF). A staff doctor told investigators the nurses were overworked and unable to respond to every complaint from officers.

The Office of Professional Responsibility of U.S. Immigration and Customs Enforcement (ICE) examined the events leading up to Samimi’s death and found a dozen instances where the facility’s staff “did not fully comply” with ICE standards relating to medical care and suicide prevention.

“This was wild medical negligence for a longtime Colorado resident who had no real reason to be there,” said Liz Jordan, director of the Civil Rights Education and Enforcement Center (CREEC) Immigration Detention Accountability Project, after reviewing the RMPBS copy of the ICE report. CREEC is suing ICE for records related to Samimi’s death.

Jordan said she is skeptical the problems identified in the report have improved in the meantime, in part because the inmate population has grown from around 800 at the time of the detainee's death to the current total of 1,365.

Among the “deficiencies” laid out in the report by ICE’s Office of Professional Responsibility External Reviews and Analysis Unit, investigators found:

The report's findings appear to conflict with two prior internal reviews of Samimi’s death by DCDF administrators that found staff acted properly.

In an email Monday, ICE spokesperson Alethea Smock said the agency could not on any changes that have been made at the facility or the findings of the investigation into Samimi’s death, citing ongoing litigation.

"As a matter of policy, U.S. Immigration and Customs Enforcement does not comment on pending litigation. However, lack of comment should not be construed as agreement with or stipulation to any of the allegations. As part of the Department of Homeland Security’s homeland security mission, our trained law enforcement professionals adhere to the Department’s mission and values, and uphold our laws while continuing to provide the nation with safety and security."

"I've been in 39 different jails and prisons. That is the one that I look forward to going to the least," said Dr. Max Wachtel, 9News Psychology Expert.

Wachtel said he visits the DCDF facility frequently, through his work with the federal court system.

"In addition to being an ICE facility, they also have a contract with U.S. Marshals service, so federal defendants who are awaiting trial will be held there sometimes," he said.

"The people I meet with sometimes sit in a room alone, unmonitored, for three, four, five hours before they are moved back to their cell. And that doesn't necessarily seem like that could be a problem except some of these people are - severely mentally ill, feeling suicidal, left in a room that may not have a camera,  so they are really unmonitored for hours," Wachtel said. "That seems really concerning."

"As soon as I heard about this report, I was like, I am not shocked," he added. "I wish that I could be shocked by this, but I'm not."