An instructor and pilot were injured but not seriously, according to the sheriff's office. 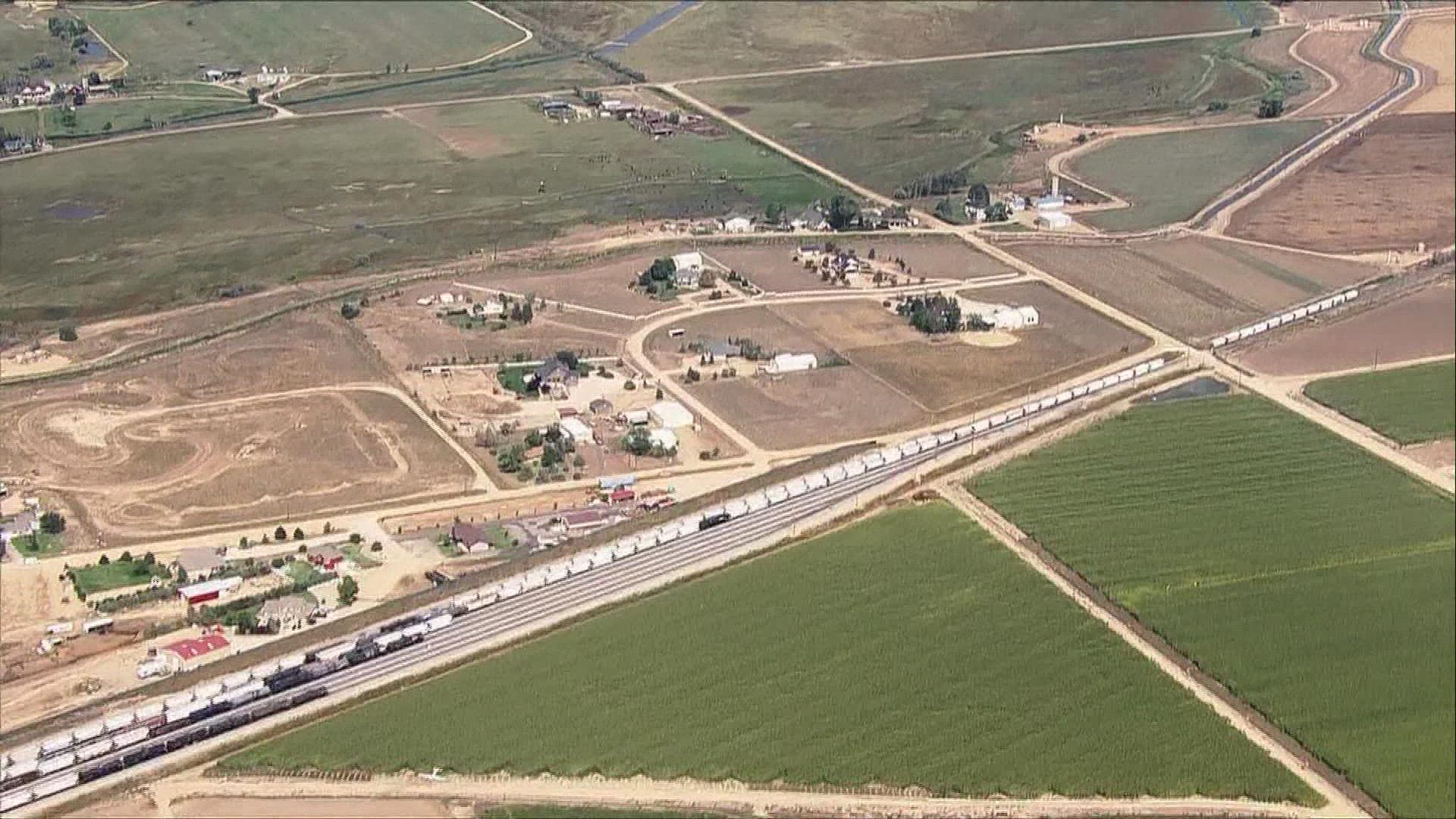 LASALLE, Colo. — A pilot and instructor suffered minor injuries when their small plane crashed into a cornfield in Weld County near LaSalle around 11 a.m. Friday, a spokesman for the Weld County Sheriff's Office (WCSO) said.

Two people were on board the plane. They included the instructor and a student both out of Broomfield. Both had minor injuries but were taken by ambulance to Northern Colorado Medical Center, according to Moylan.

RELATED: Colorado team working to recover WWII pilot who crashed in France in 1944

Witnesses reported that the plane didn't sound normal as it flew overhead and when they looked up the prop wasn't turning.

Based on witness accounts, they're looking into some type of engine failure but that's pending further investigation by FAA and NTSB.

The FAA said the plane involved was a single-engine Cessna 172.

At this time is not known where the plane had taken off from or where it was headed.