He said he reached the decision after carefully weighing the House managers and defense arguments and closely reviewing the evidence from the House. 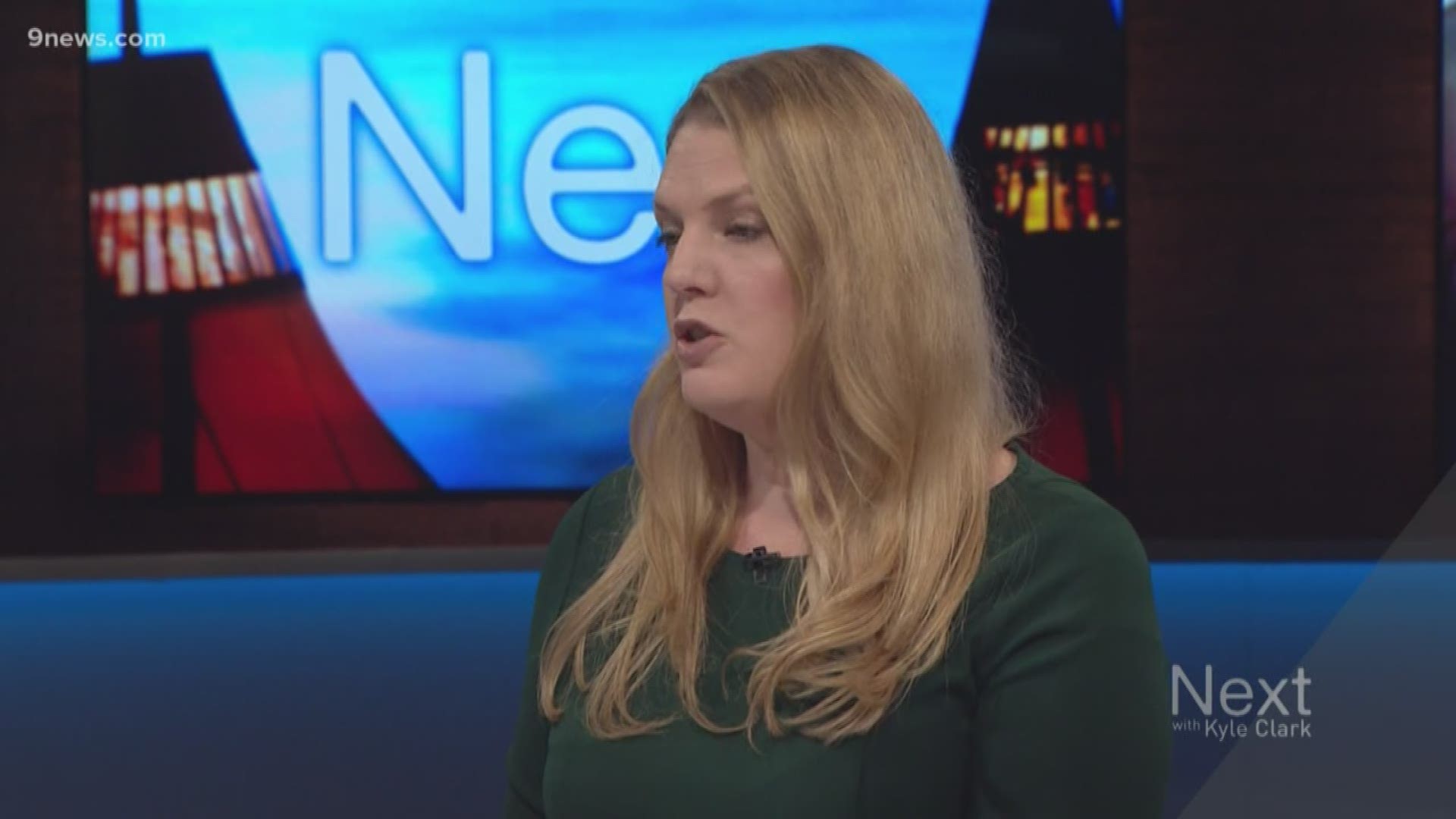 DENVER — Republican Sen. Cory Gardner does not want to hear from any more witnesses in the impeachment trial of President Donald Trump.

That would take off the table a potential Republican vote to subpoena national security adviser John Bolton, according to an article in Colorado Politics, which also cites a New York Times report saying that Gardner had previously been noncommittal about Democrats' demands to call more witnesses, including Bolton, who writes in a forthcoming book that Trump told him he withheld military aid from Ukraine to pressure the country to investigate Democratic political rival Joe Biden

In a statement on Wednesday morning, Gardner said, "I do not believe we need to hear from an 18th witness. I have approached every aspect of this grave constitutional duty with the respect and attention required by law, and have reached this decision after carefully weighing the House managers and defense arguments and closely reviewing the evidence from the House, which included well over 100 hours of testimony from 17 witnesses."

On Tuesday, the Wall Street Journal reported that Gardner warned Republicans not to allow witnesses that could prolong the trial and hurt his reelection.

In a rebuke of that report, his Senate staff told Next with Kyle Clark that Gardner thinks Democrats want to use a longer trial to hurt Republicans, and that's why he is against prolonging the trial.

RELATED: Woman who's been getting Cory Gardner's wrong-number calls got an apology call from the senator

"I have approached every aspect of this grave constitutional duty with the respect and attention required by law, and with the seriousness our oath requires," Gardner said in a statement on Tuesday night. "Now that the House and defense have closed their arguments, I will continue to closely review the law and evidence presented to the Senate, including testimony from the impeachment witnesses. I am now focused on the questions I will be pursuing during the time allotted for Senators' questioning."

On Wednesday, the impeachment trial continued with questions from Senators. As of noon Denver time, Gardner had not asked either the impeachment managers or the president's attorneys any questions individually.