The former Denver mayor made an official endorsement for Bloomberg in hopes of ridding the White House of President Donald Trump. 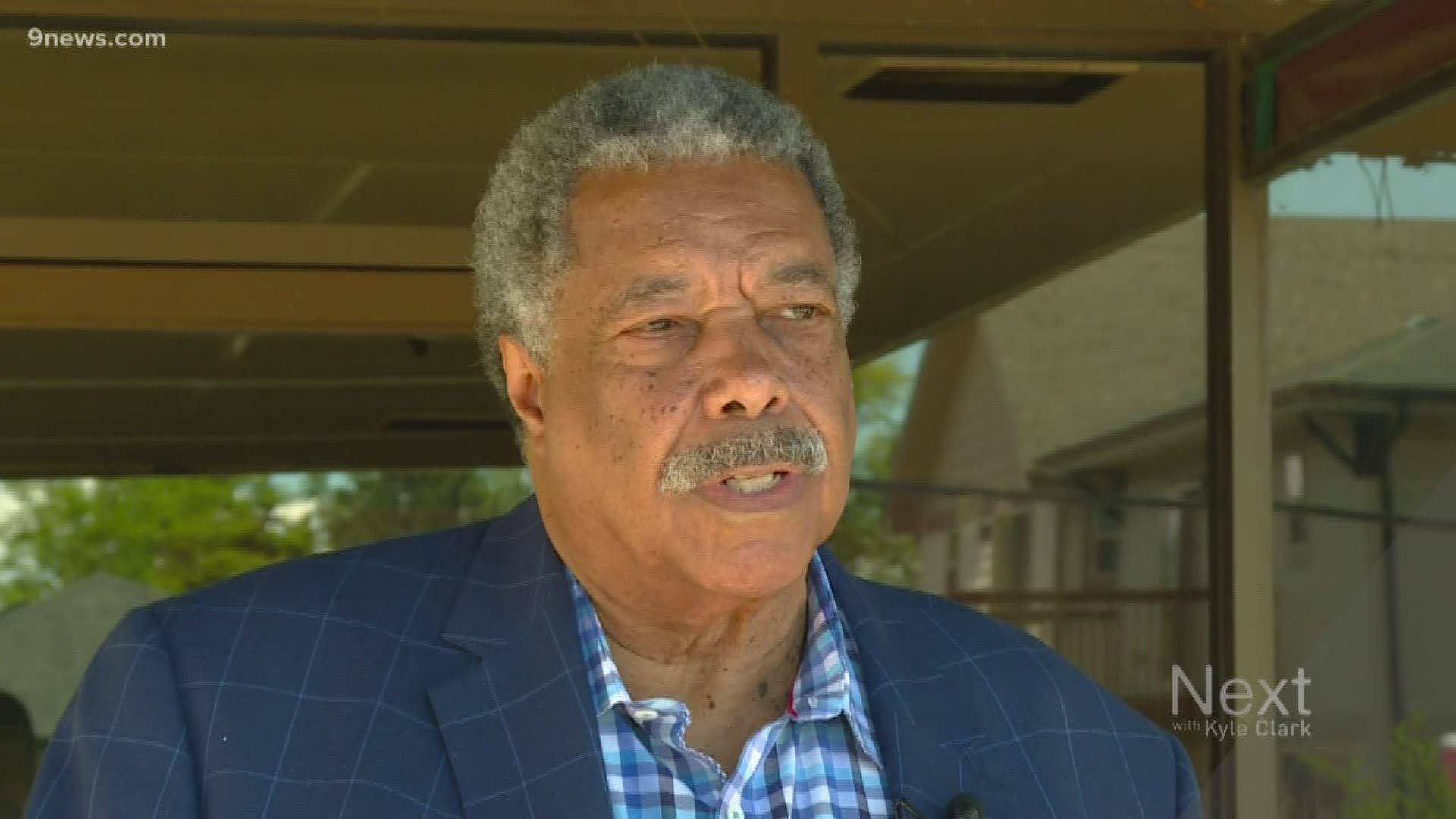 "We have to get King Don out of there," the nationally prominent Democrat said of President Donald Trump.

“Wellington Webb has been a champion for Coloradans and the people of Denver for decades — as a teacher, state representative, and three-term mayor of Denver," Bloomberg said in the statement. "He understands the importance of tackling tough challenges — and he knows a thing or two about winning elections as an underdog."

Bloomberg said he was honored to have Webb as co-chair of the Mike for Black America National Leadership Council.