The mayors of Denver, Aurora and Lakewood plan to come up with a metro-wide vision, then include other mayors to work on the details. 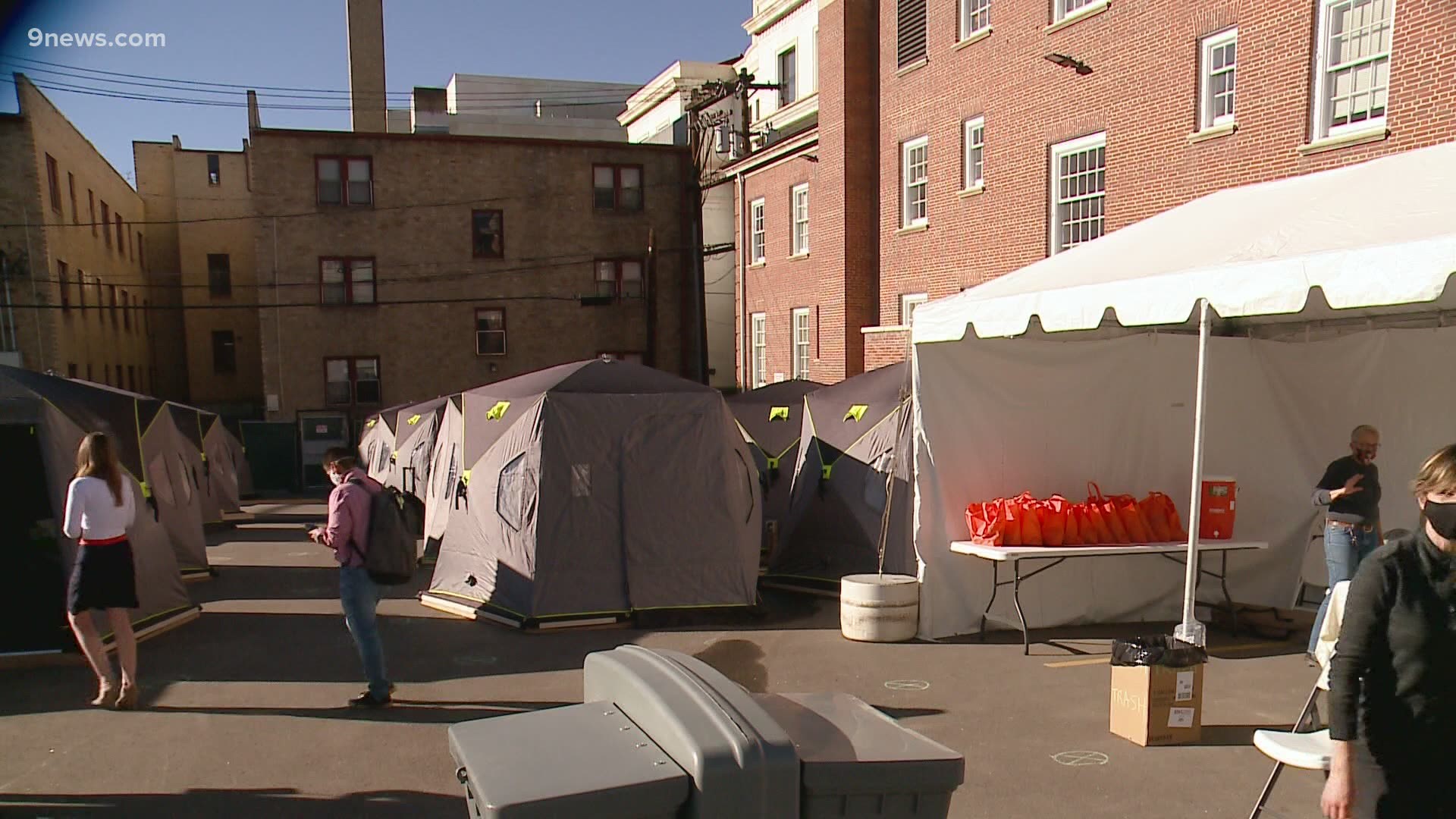 AURORA, Colo. — Three local mayors are working on a plan for addressing homelessness in the metro area, according to a tweet from Aurora Mayor Mike Coffman.

Coffman said Saturday that Denver Mayor Michael Hancock had asked him and Lakewood Mayor Adam Paul in January of this year "to see if they were interested in jointly working on solutions for the metro area's homeless problem."

But Coffman said at that time, in light of recent events including a Dec. 27 shooting at the Town Center mall involving rival gang members that left a teenager dead, his priority was curbing youth violence.

After working with Denver on a plan for addressing youth violence, Coffman said, Hancock's office reached out to him again last week to ask if he would be willing to work with Hancock and Paul to see if they could "jointly come up with a metro-wide vision to address homelessness."

WATCH: The video above is about a Safe Outdoor Space meant to help people experiencing homelessness.

The idea, Coffman said, would be that after agreeing on a general direction, they could expand the working group to include other metro mayors to work on the details.

Working on Solutions for the Growing Problem of Homelessness pic.twitter.com/nG9AjhPB5P

Coffman said he informed Hancock's office that he is willing to start working with Hancock on developing solutions to try to solve the challenges of the metro area's growing problem with homelessness.