Not long after debate started on House Bill 1425, the legislation was already watered down. 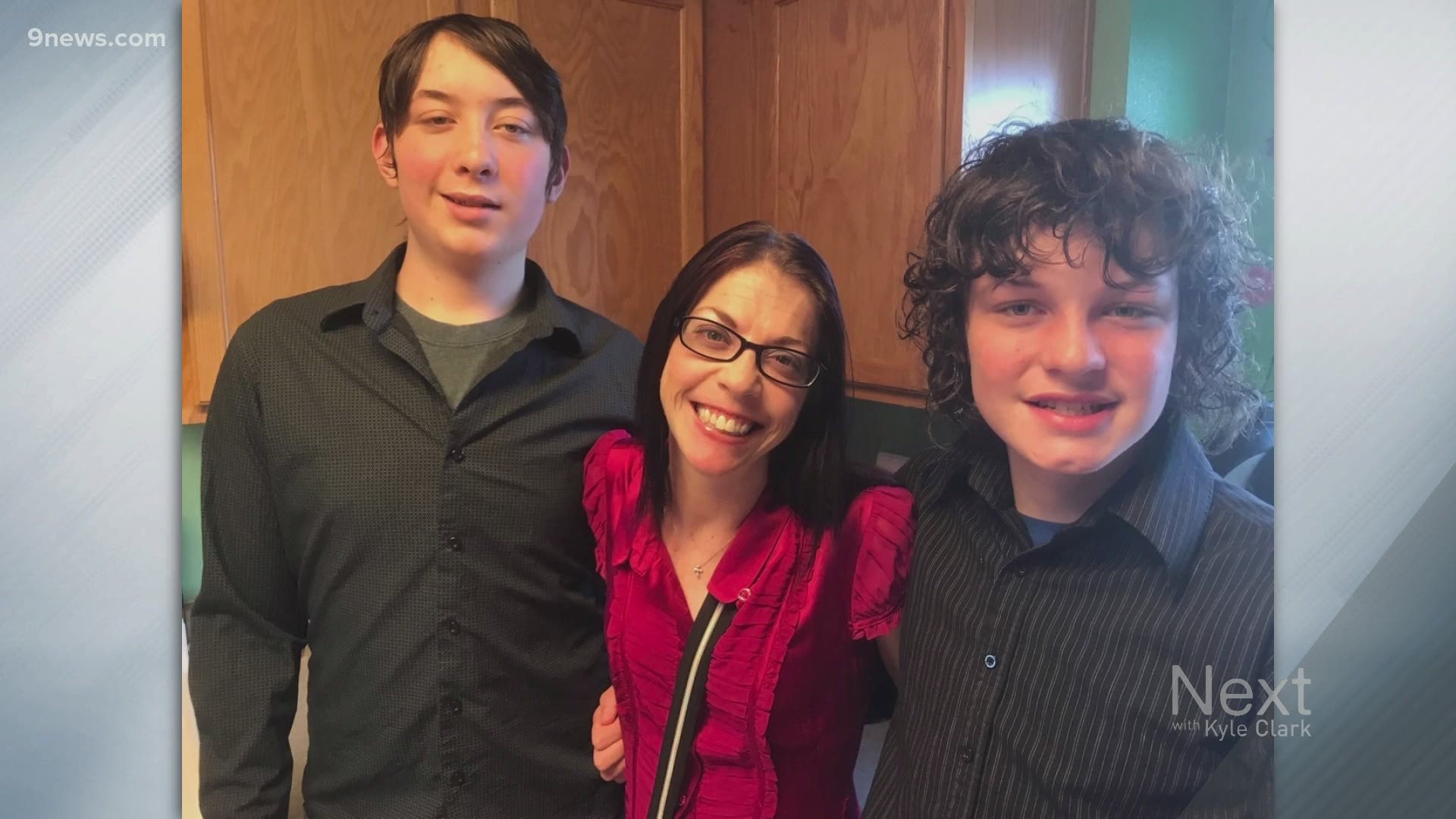 DENVER — How quickly is legislation moving through the Colorado State Capitol right now?

Fast enough for a seven-page bill to force hospitals to allow one visitor per patient, regardless of COVID-19 restrictions, and then have it watered down into a two-page gentle nudge, all within 24 hours.

House Bill 1425, sponsored by Rep. Tim Geitner (R-Colorado Springs) and Rep. Edie Hooton (D-Boulder), would have required hospitals to allow an admitted patient to designate one visitor who would not be denied visitation "if the sole reason for that prohibition is to reduce the risk of transmission of COVID-19."

The bill would have allowed hospitals to impose limitations, such as requiring visitors to use a special entrance or deny entrance to a visitor who has a fever or COVID-19 symptoms.

It didn't matter, though. By the time the bill was debated in a House committee Thursday afternoon, the requirements and limitations were stripped from the bill, and it was re-written into a suggestion for hospitals to follow, if they wanted.

"It would be in statute, as a declaration, but it would not have an enforcement provision to it. It would put pressure on the hospital," said Hooton.

The new language of the bill is a slight nudge. "Hospitals are encouraged to follow infection prevention protocols and identify ways to improve visitation policies while still following best practices," the bill now states.

Before the bill was officially changed, the committee heard from Steve Reiter, a man from Falcon, whose wife, Elizabeth, was in the hospital for three weeks, with a non-COVID-19-related illness. She suffered from Lupus, rheumatoid arthritis and pulmonary hypertension and was being treated at UCHealth (UCH) on the Anschutz campus. Steve wasn't allowed to visit Elizabeth because of COVID-19 concerns.

"Our conversation actually turned to, 'what if this is the one where you don't come home," Reiter told the committee.

He continued in what was an emotional speech.

"And I told her, I said, 'Babe, don't stick around for us. As hard as it's going to be, we'll be OK, I promise. Those aren't the conversations you should have over FaceTime," he said.

He got the call that his wife went into cardiac arrest and that he should come to the hospital. It was a 90-minute drive from Falcon, and she died before he could get there.

Prior to the bill's hearing in committee, the Colorado Hospital Association and the Colorado Medical Society provided Next With Kyle Clark a statement that was sent to the committee lawmakers in opposition to the legislation.

"While we cannot vouch for hospitals nationwide, the vast majority of Colorado hospitals have exceptions to these restrictions that allow for one visitor at the 'beginning of life' and 'end of life,'" the statement said. "Of course, not all 'end of life' circumstances are foreseeable."

During the hearing, acting chairwoman Rep. Dafna Michaelson Jenet, D-Commerce City, said she received a message from someone at UCHealth that was listening to the testimony online and agreed to facilitate a conversation between UCHealth and Reiter.

Before supporting the change to the legislation, Geitner voiced his disapproval for the bill being gutted.

In a statement provided to Next with Kyle Clark, UCHealth wrote:

"Our visitation restrictions are in place to protect our patients as well as our visitors and employees. We know that restricting visitors is difficult for both patients and their family members, and throughout the COVID-19 pandemic, our nurses, chaplains and others have been connecting patients with family members via phone calls and video chats."

"They said that they were allowing one visitor, but not for my mom because she was in isolation," said Sarah Whiting.

Whiting's mom, Sam, is also at UCHealth after suffering a serious stroke. She said her mom is now in isolation because of an infection. And because she's in isolation, she's not allowed even the one visitor.

"I said, 'Hey, what if I delivered the PPE and found out where you source it to the hospital, and labeled it my stepdad's, and have him go in?' They said no," said Whiting.

UCHealth also addressed the restriction on isolation patients in the hospital's statement:

"At this time, we are also restricting visitors to some additional isolation patients. Anyone who goes into an isolation patient's room needs to wear a medical-grade isolation gown, and unfortunately, there is a very short supply of these gowns for visitors. We are working to address this shortage as quickly as possible and hope to allow visitors for non-COVID-19 isolation patients early next week. The gowns are important to help prevent the spread of infectious diseases to others."

The legislation that now encourages hospital to improve visitation, instead of mandating changes to visitation, still needs to pass the entire House, before moving to the Senate.