An effort that could end up on Colorado's ballot would limit what a rancher does with their cattle and could criminalize a common practice with pets. 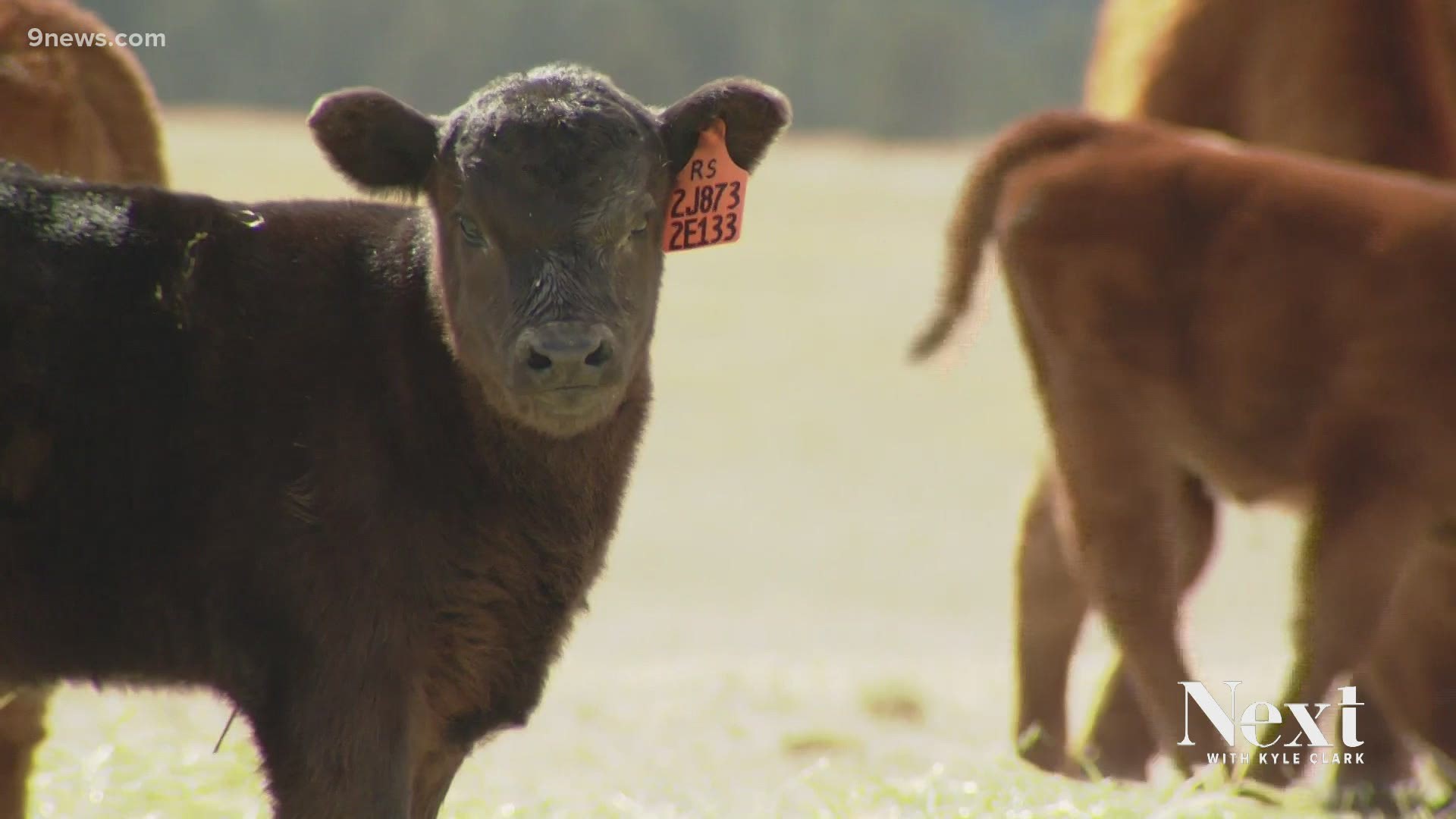 DENVER — An attempt to enhance the state's animal cruelty laws could alter ranching in Colorado, while also impacting decisions made by pet owners.

Initiative 16 is still working its way through the process to be approved for signature collection to qualify for the 2022 November ballot.

The initiative known as PAUSE -- Protect Animals from Unnecessary Suffering and Exploitation -- would expand the definition of "sexual acts with an animal" and limit when animals could be slaughtered for food.

The initiative would change the definition of "sexual acts with an animal" to include "any intrusion or penetration, however slight, with an object or part of a person's body into an animal's anus or genitals."

It is not necessarily what you are thinking.

*For spaying and neutering, what people may or may not know, is that that means objects get near the hind end of an animal," said Colorado Veterinary Medical Association CEO Diane Matt. "It doesn't actually, specifically, outlaw procedures like artificial insemination or spaying and neutering animals or helping animals be born, but it classifies them as cruelty to animals."

According to the PAUSE website, the initiative would "not affect standard procedures such as spaying or neutering that improve the animal's health."

"Spaying and neutering are done for many reasons, not just the health of the animal," said Matt.

She referenced pet overpopulation and behavior management of a pet as two reasons that are not necessarily done for the health of the animal.

The initiative would also make it animal cruelty if livestock were slaughtered before a certain age.

That means those animals could not be slaughtered until they were the following ages:

Livestock, at least for food, are slaughtered younger.

"By holding those animals and forcing those animals to, in this case, live that amount of time, you're going to see, really, a decrease in the quality of the meat, and potentially and likely, a decrease in the quality in the well-being of the animal," said Colorado Cattlemen's Association Executive Vice President Terry Fankhauser. "We can see lameness issues. We can see health issues. We can see welfare issues between animals that, actually, would be very harmful to the well-being of the animal, and in some cases, cause loss of life."

The Colorado Cattlemen's Association has joined other Ag groups like Colorado Farm Bureau, Colorado Wool Growers Association, Colorado Dairy Farmers, Colorado Livestock Association and Colorado Pork Producers Council to unite against the initiative, which still has not qualified for the ballot.

Once the initiative has been approved to collect signatures, the supporters need to turn in 124,632 valid Colorado voter signatures to qualify.

The supporters of the initiative, Alexander Sage and Brent Johannes, did not respond to multiple phone calls, texts, voice messages, Facebook messages and email.

RELATED: Combined local-state tax rate in Colorado stood at 9.4% in 2019

RELATED: A job or a civic duty? Colorado weighs paying school board members