The CROWN Act could make Colorado the fourth state to defend the treatment of all hairstyles, regardless of type and texture. 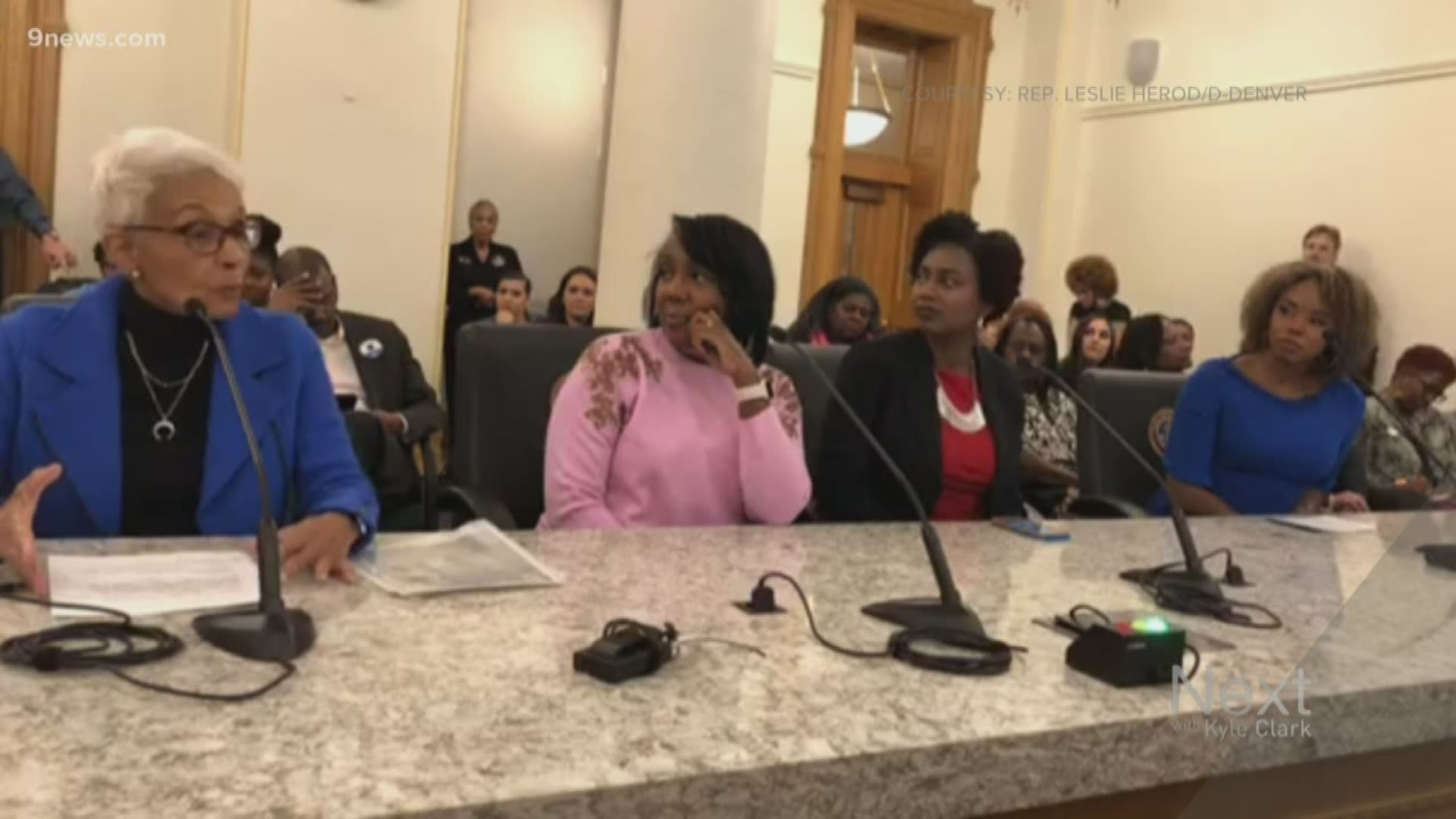 DENVER — Colorado is one step closer to becoming the fourth state to implement legislation that would protect against the unequal treatment of natural hair, behind California, New York and New Jersey.

House Bill 20-1048, more commonly known as the CROWN Act, is sponsored by Democratic State Reps. Janet P. Buckner, Leslie Herod, Dominique Jackson and Democratic State Sen. Rhonda Fields. All are women of color, seeking to defend the treatment of hairstyles historically linked to race, including “braids, locks, and twists” in schools and workplaces.

The bill, formally entitled "Race Trait Hairstyle Anti-discrimination Protect," passed in the House Committee on Business Affairs and Labor shortly after 3 p.m. Wednesday, with a vote of 6-4. The bill was originally introduced on the first day of 2020’s legislative session. 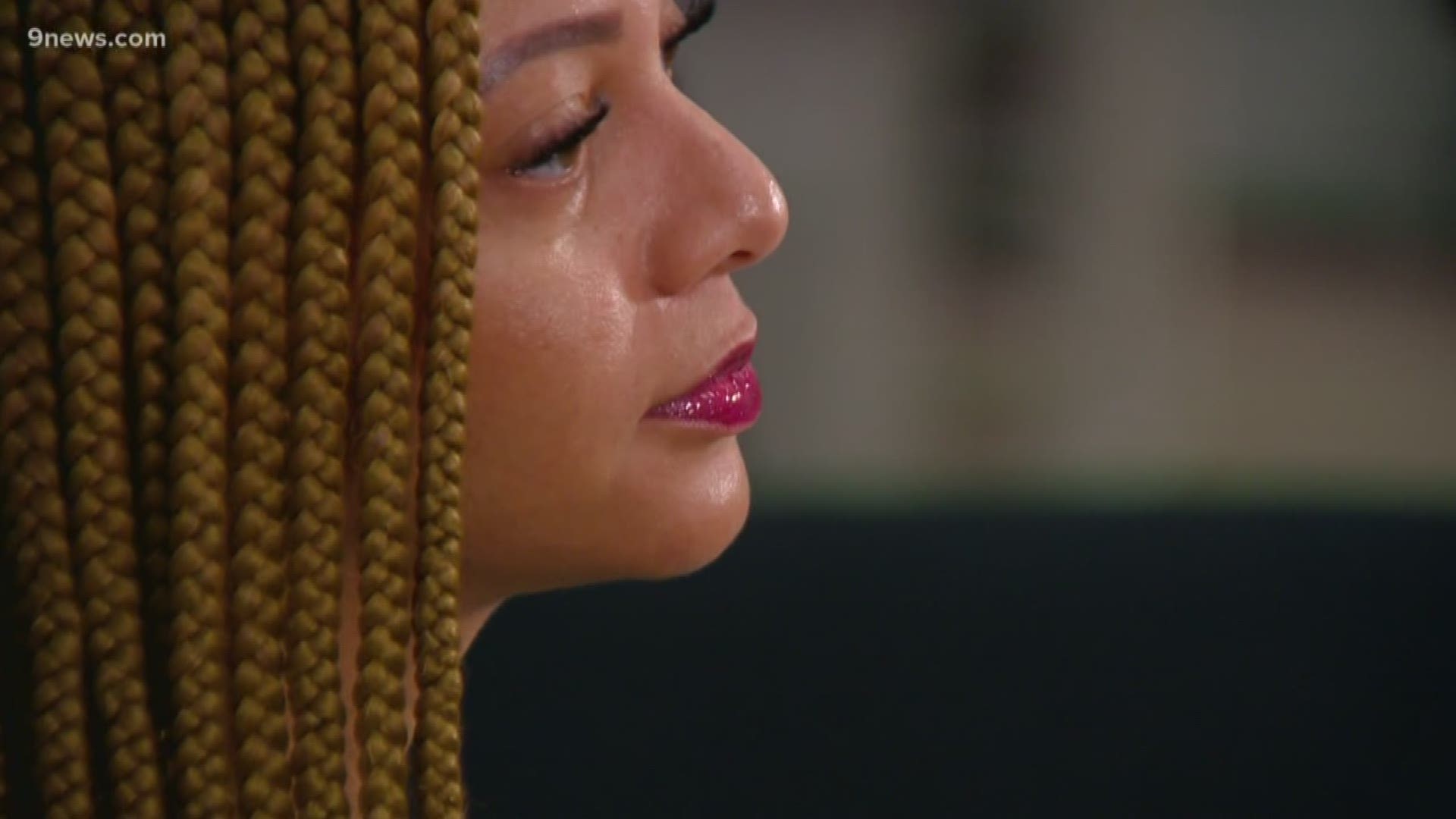 Reynelda Muse, a former anchor at KCNC and CNN, voiced her support of the bill to lawmakers and spoke about her experiences concerning workplace hair discrimination.

“They wanted me to model myself after white women reporters. The reaction from management was no less encouraging or accepting,” said Muse, Colorado’s first black television anchor. “One of the news directors asked me if I would allow his German-born wife to style my hair. Can you imagine that? I'm called into the office and being asked if the news director's wife could style your hair?"

A study conducted by Dove found that black women are 80 percent more likely to change their natural hair at work to meet social norms.

After the bill passed in committee, Fields tweeted on the significance of furthering the act.

The CROWN Act is a byproduct of the CROWN Coalition, co-founded by Dove. The coalition intends to “create a more equitable and inclusive beauty experience for black women and girls.”

California was the first to implement the Act in July 2019. New York and New Jersey followed soon thereafter.

The bill, which also seeks to eliminate hair discrimination in “housing, public accommodations and advertising” is supported by Dove, the JOY Collective, Color of Change and the Color of Conversation.

With its passage in committee, the CROWN Act will advance to the Committee of the Whole. 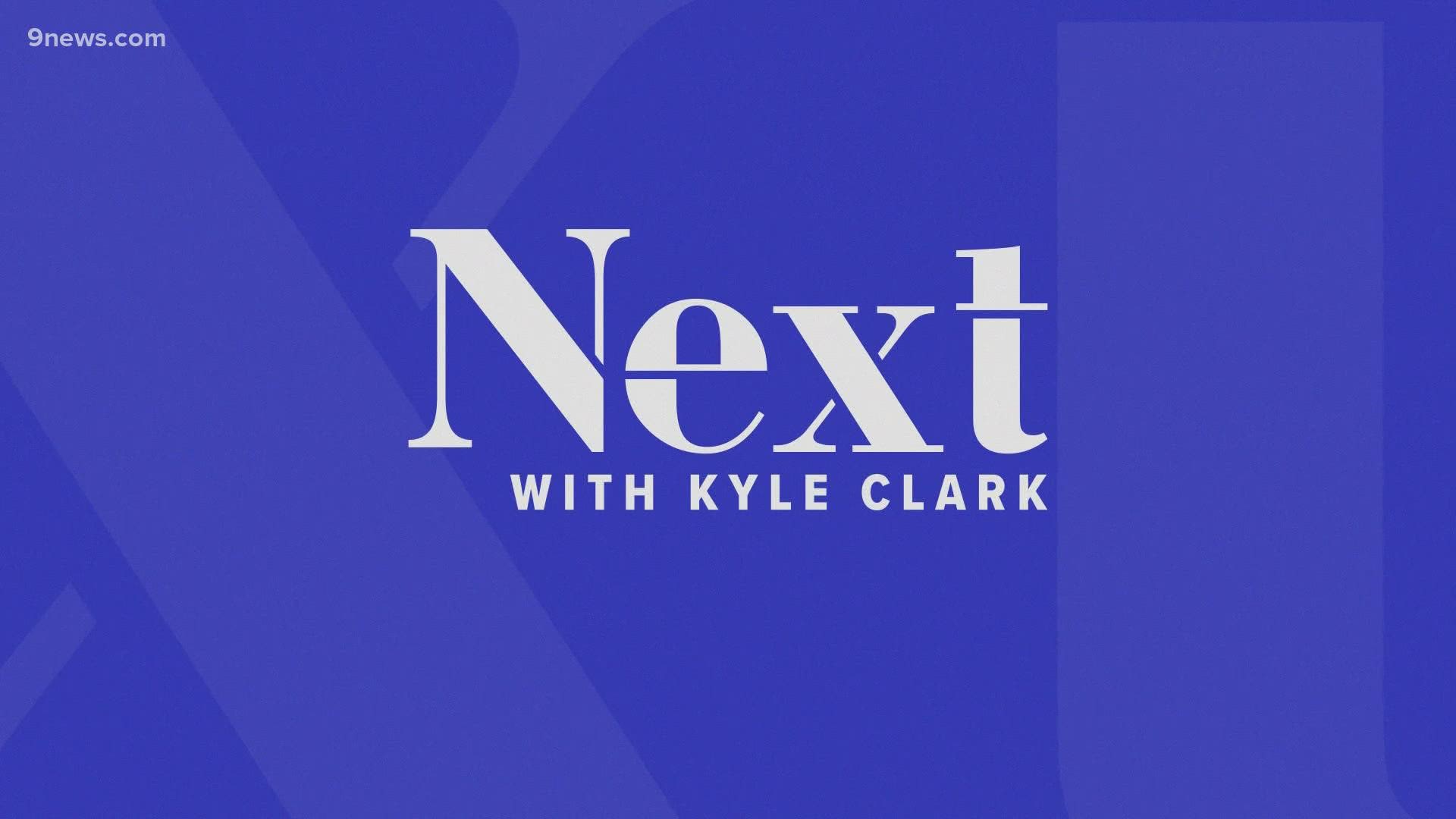 Best of Next: Gratitude