State Rep. Mark Baisley pointed to a letter from a Centennial care facility that alleged doctors' listed causes of deaths were overruled. 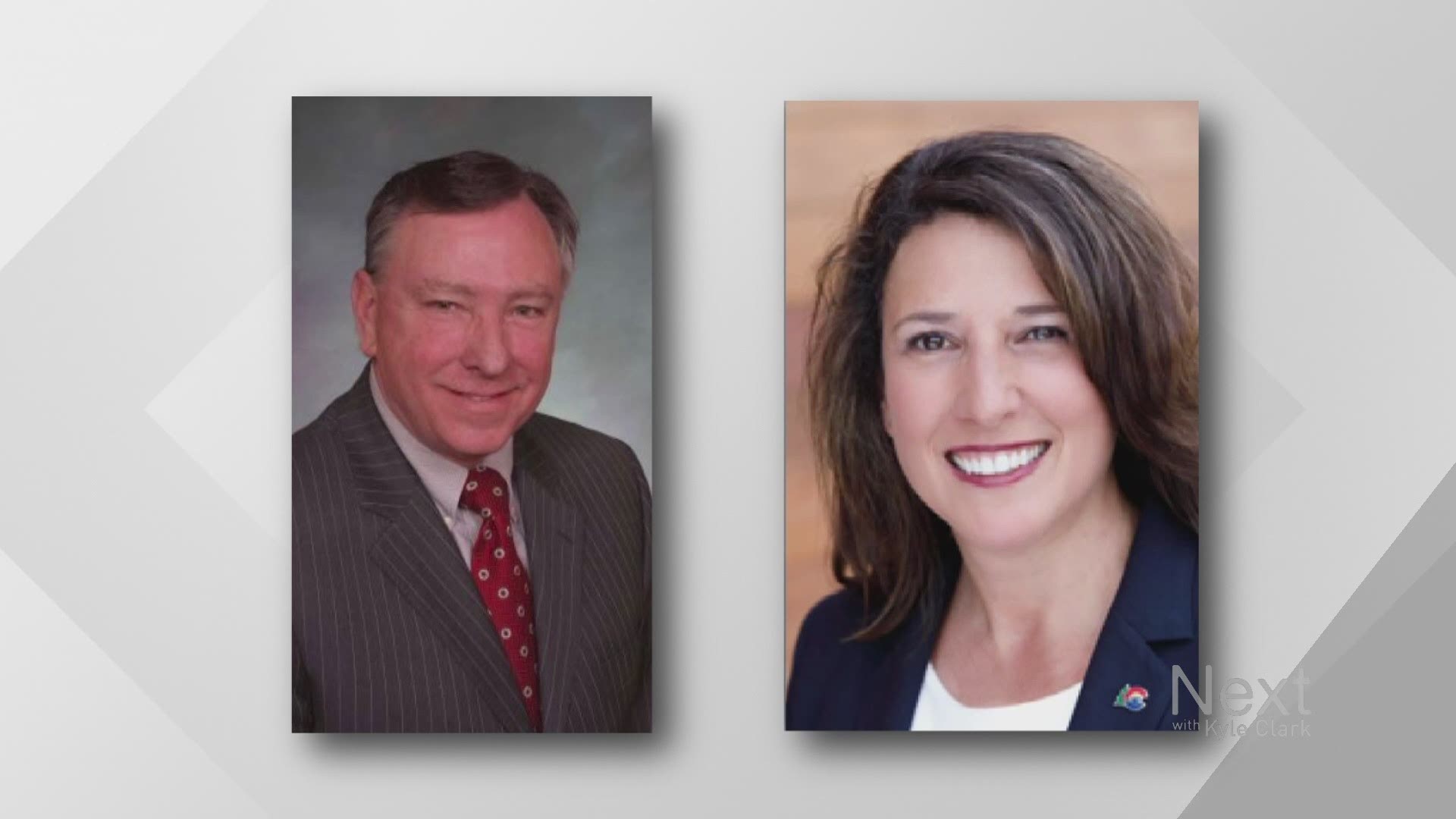 DENVER — The Republican state representative who wanted charges brought against the head of Colorado’s public health department said Monday that he does not want anyone to go to prison over death certificates written during the COVID-19 pandemic.

Though State Rep. Mark Baisley (R-Roxborough Park) also said he does not have proof that Jill Ryan, the executive director of the Colorado Dept. of Health Environment (CDPHE), knowingly altered death certificates to inflate COVID-19 deaths in the state.

“I have the document that was provided to me by a constituent, who is a family member of someone staying a Someren Glen, the nursing home, and that document talks about how CDPHE is overriding physicians’ determination of cause of death, which is what’s going on with the death certificates,” Baisley said to Next with Kyle Clark.

Last week, Baisley sent that letter to George Brauchler, district attorney for the 18th Judicial District. While Brauchler, also a Republican, told 9NEWS it is too early to discuss the possibility of wrongdoing, CDPHE did acknowledge that the state’s death toll included the number of people who died because of COVID-19, as well as the number of people who died with COVID-19, but their death was caused by something else.

RELATED: 'Not who died with COVID-19, but who died of COVID-19': Polis addresses questions about CDPHE death reports

CDPHE recorded deaths based on guidance from the Centers for Disease Control and Prevention (CDC), the state said. Friday, the department announced it would separate the two numbers in its data reports.

“I’m fine with whatever CDC wants us to report as a state, and if it’s combined numbers, that’s fine. Why not?” Baisley said. “However, what’s important to the citizens of the state of Colorado is the truth about what is the impact of COVID-19 on our people? How big is the pandemic? How dangerous is it? Should we be sheltering in homes, or should we start to get back to work?”

Speaking to Next, Baisley said his main objective is to have correct records.