Nearly two years after an online victory for human trafficking investigators, a local prosecutor talks about the new challenges. 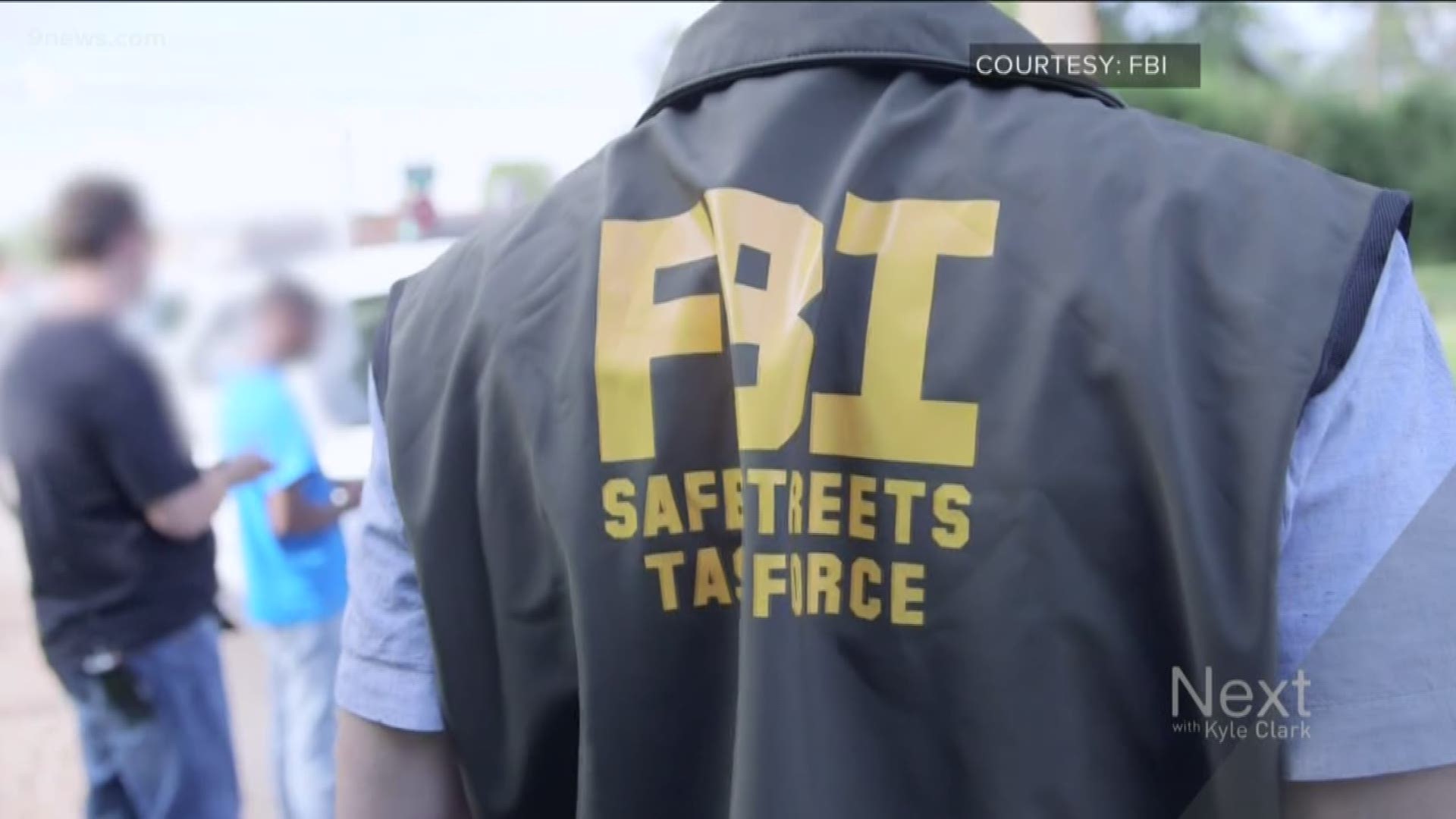 DENVER — Nearly two years after investigators celebrated the federal government's shutdown of a notorious website linked to prostitution and human trafficking, a local prosecutor said there have been some negative consequences.

Christian Gardner-Wood, the director for Community Protection Legislative Affairs at the Boulder County District Attorney's Office, said shutting down the website Backpage, notorious for its thinly veiled ads for prostitution, was a good thing, but it's made investigating human trafficking even trickier.

Backpage was one site known to be used by traffickers, and it was therefore closely watched by investigators. Since its end, Gardner-Wood said traffickers dispersed online and started using several platforms to target victims.

"We certainly have seen that more recently," said Gardner-Wood. "Social media is becoming a place for traffickers to go."

Gardner-Wood told Next with Kyle Clark that along with social media, dating sites and apps are places were traffickers can check photos and read up on a person, even start communicating and grooming future victims before meeting them. Gardner-Wood said new websites have also been created specifically for illegal activities.

The FBI said this has been showing up in their investigations. In a video they posted online, investigators said they saw it as recently as this summer in the Denver metro area, as they worked to rescue victims.

"A lot of the operations that we do also include social media operations," said Victim Specialist Anne Darr, with the FBI. "And typically what we see is underage minor boys who are engaging in unsafe methods online where they agree to meet for a date in exchange for money or anything of value."

"What they essentially are doing is extremely dangerous," she added. "You never know who you're going to meet on the other end. It could be a pimp. It could be an online predator. Somebody that's going to exploit them, who could essentially rape them, take their money, do whatever to harm them."

In July, the FBI reported with the help of local law enforcement they rescued four kids and eight adults and arrested one sex traffickers.

But when it comes to holding an online platform criminally responsible, it's very difficult.

"There's not really a route for that," said Gardner-Wood. "Colorado law is based around holding an individual accountable for their actions."

Many social media platforms weren't created to commit crimes and may not always be aware that some of their users are using it for illegal activities.

The one way a business could get in trouble is through consumer protection, essentially if a company does find out someone is using their online platform for trafficking and allows it to continue.

Gardner-Wood said U.S. companies often cooperate to help investigators but it can get tricky when the company may operate in another country.

He said it's very important to check privacy setting, which many social media platforms have details on, and keep an eye on what kids are using.

RELATED: How to watch for the signs of human trafficking