According to a statement from the zoo, the fox named "Rusty" became critical Sunday night and died Monday morning. 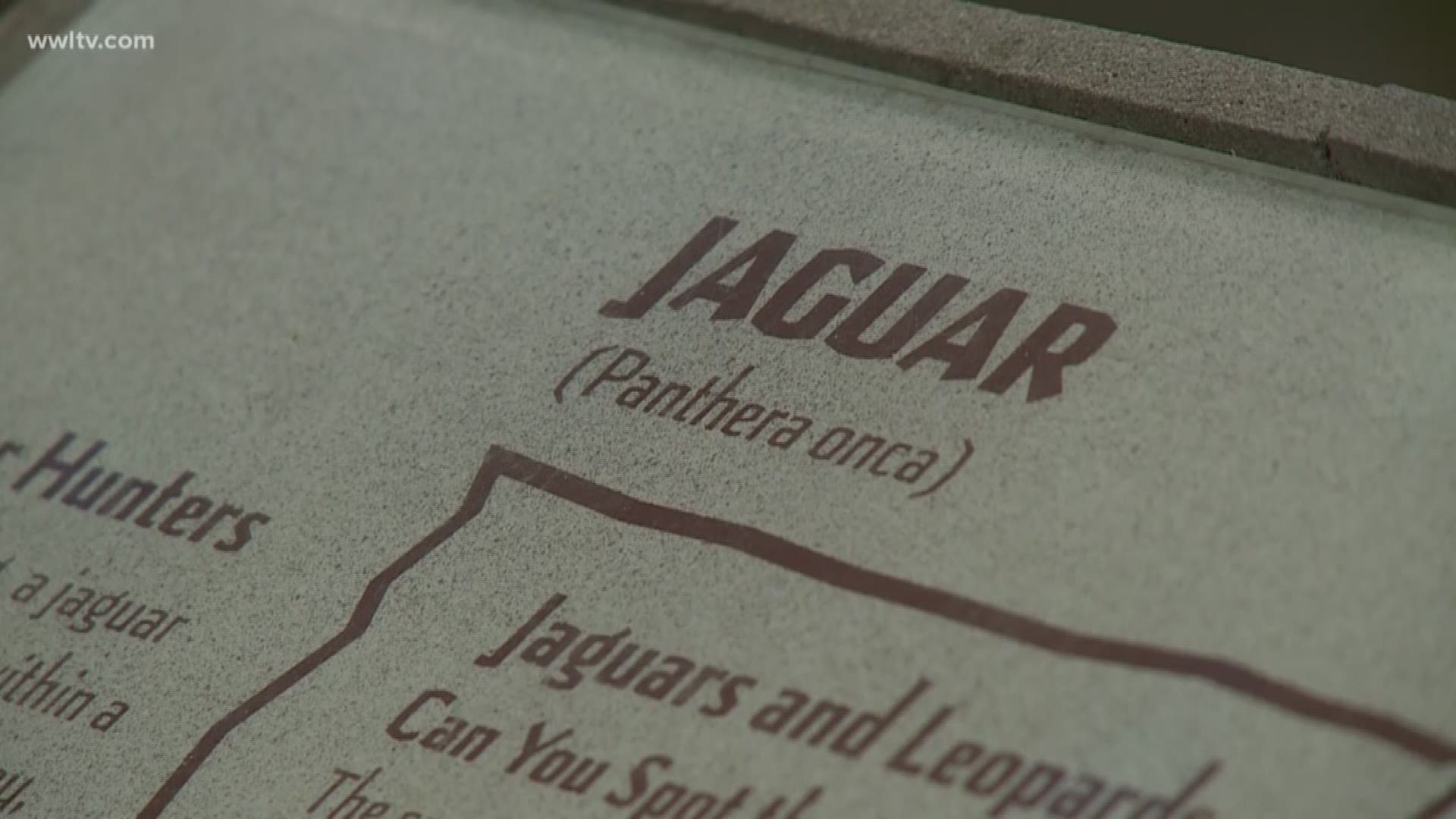 NEW ORLEANS - The Audubon Zoo reports that a third fox has died after a jaguar escaped from its enclosure this weekend.

According to a statement from the zoo, the fox named "Rusty" became critical Sunday night and died Monday morning.

The animals were attacked Saturday morning, when a jaguar escaped an exhibit, initially killing 6 other animals. As of Monday morning, a total of nine animals have died since the attack, including the zoo's last remaining alpaca.

Another fox and alpaca who survived the initial jaguar attack later died Sunday.

"The outpouring of community support is helping our staff through this devastating time, especially those who care for our animals," the statement said. "Thank you for helping our team heal during this tragedy."

The zoo said that the roof was compromised and the jaguar got out from the top of the enclosure. The zoo plans on fixing the enclosure before any animal is kept there. The enclosures for the alpacas, emus and foxes are also closed at this time. 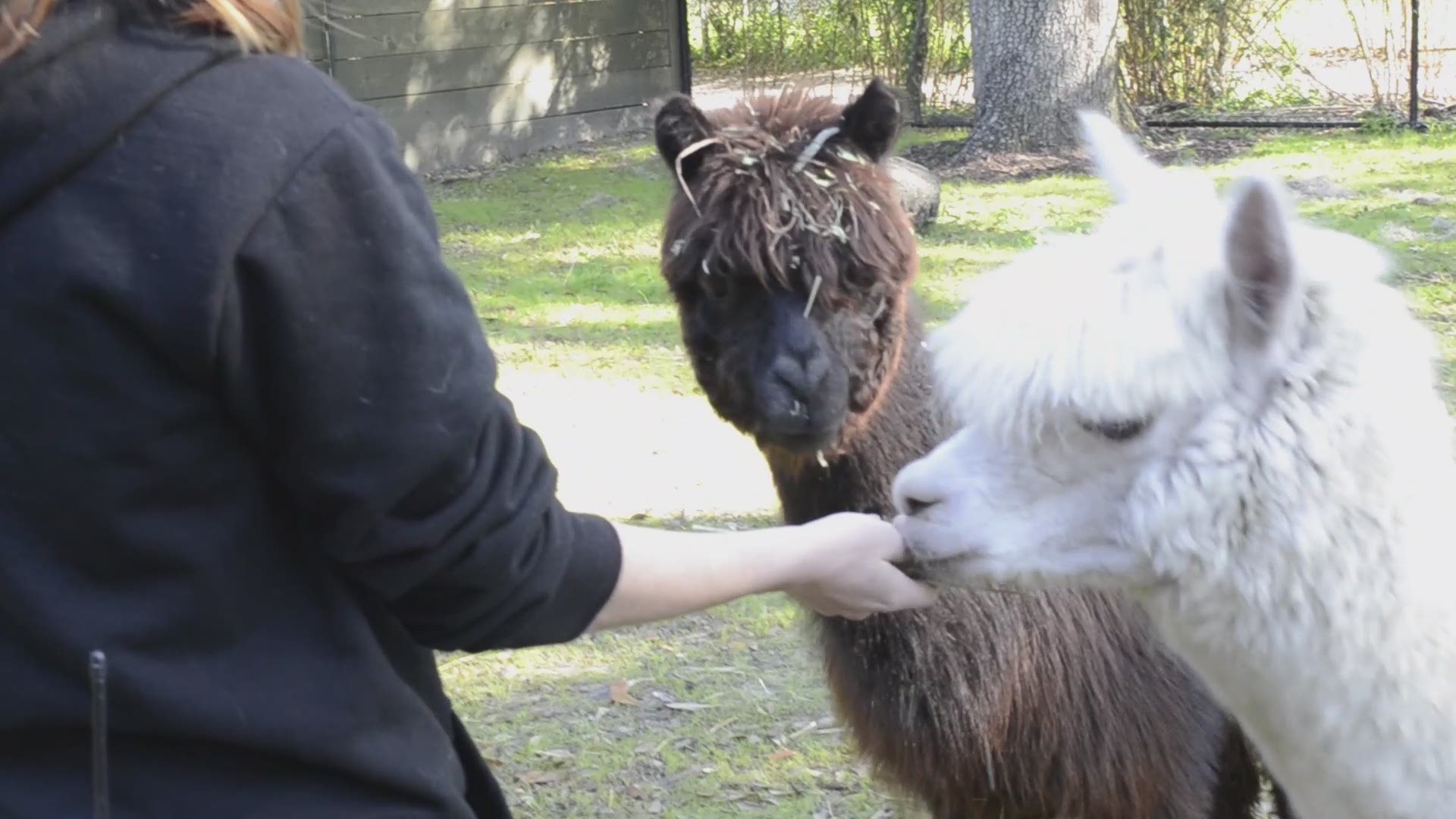 Zoo officials said Valerio, the 3-year-old jaguar who escaped his enclosure, will be sedated Sunday and examined by the veterinary team for any injuries he may have.

Zoo officials said keeper error was not a factor in the escape.

"This continues to be a sad time for the Audubon family," officials wrote. "We appreciate the continued overwhelming support."

This continues to be a sad time for the Audubon family. We appreciate the continued overwhelming support from the community. If you wish to drop off items to share condolences with our staff, please bring them to the front entrance of the Zoo. pic.twitter.com/w6NNthBaSj