Polis issues disaster declarations in response to I-70 mudslides

The declarations will guide the state's response to the mudslides and debris flows that have closed the highway through Glenwood Canyon indefinitely. 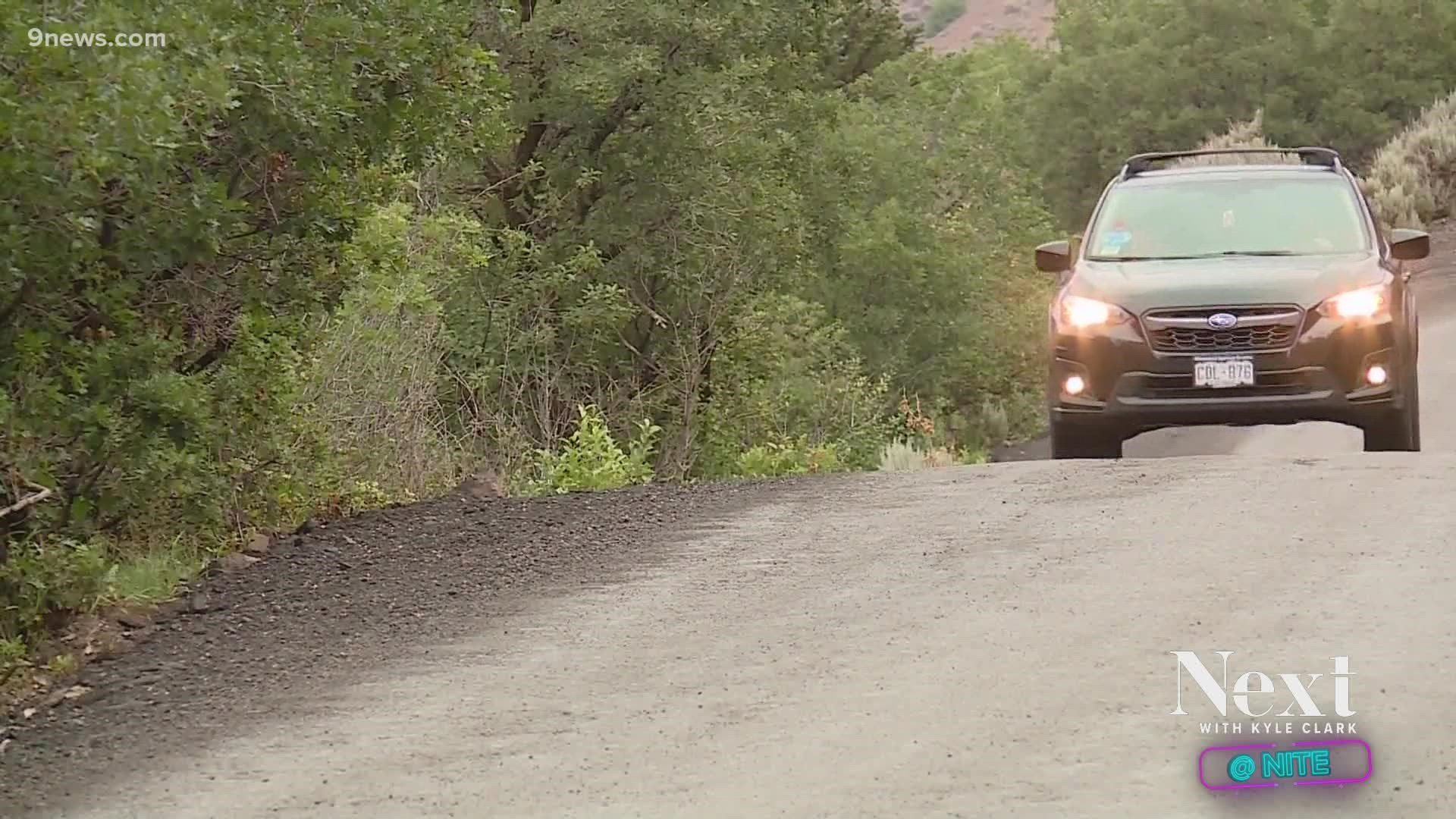 DENVER — Gov. Jared Polis has authorized two disaster declarations in response to the mudslides that have forced the closure of Interstate 70 through Glenwood Canyon.

The first one authorizes the use of the Colorado National Guard for traffic control, debris management and unarmed law enforcement support, according to a release from the governor's office. The release said it also activates the state's emergency operations plan and directs state agencies to coordinate their response while also providing additional funds to respond to the damage and repairs needed in areas affected by burn scar flooding and slides.

>WATCH: The video above is about a new push for an alternate route through Glenwood Canyon.

In addition, the release said, the first declaration "temporarily suspends some procurement statutes and hours of service regulations for certain commercial drivers to allow the state to procure goods and services necessary to mitigate the effects of the disaster emergency."

On September 1, Polis extended this declaration for another 30 days.

The hours of service suspension was allowed to expire. The governor's office said it was no longer needed.

The second declaration enables the state to seek federal funds to help with recovery, according to the governor's office.

“The I-70 corridor through Glenwood Canyon is critical to Colorado’s economy and necessary for Coloradans to swiftly move around the state. Glenwood Canyon plays a major part in the daily lives of communities across the western slope as well as in moving our supply chain across the state, supporting our outdoor recreation industry, and so much more," Polis said in a statement. "This disaster declaration will help to deploy more resources to clear the canyon and ensure Colorado prepares for future disasters that may impact this critical juncture on I-70."

I-70 has been closed numerous times since late June due to flooding in the Grizzly Creek burn scar that caused mudslides and debris flows, and no timetable has been given for it to reopen.

RELATED: I-70 through Glenwood Canyon closed indefinitely after 'extreme damage' from heavy rain and flooding

The release said Polis and his administration are assessing the damage from the mudslides and preparing to request a federal disaster declaration from President Joe Biden.