The U.S. called for an immediate end to the violence in Tigray, for the withdrawal of Eritrean forces. 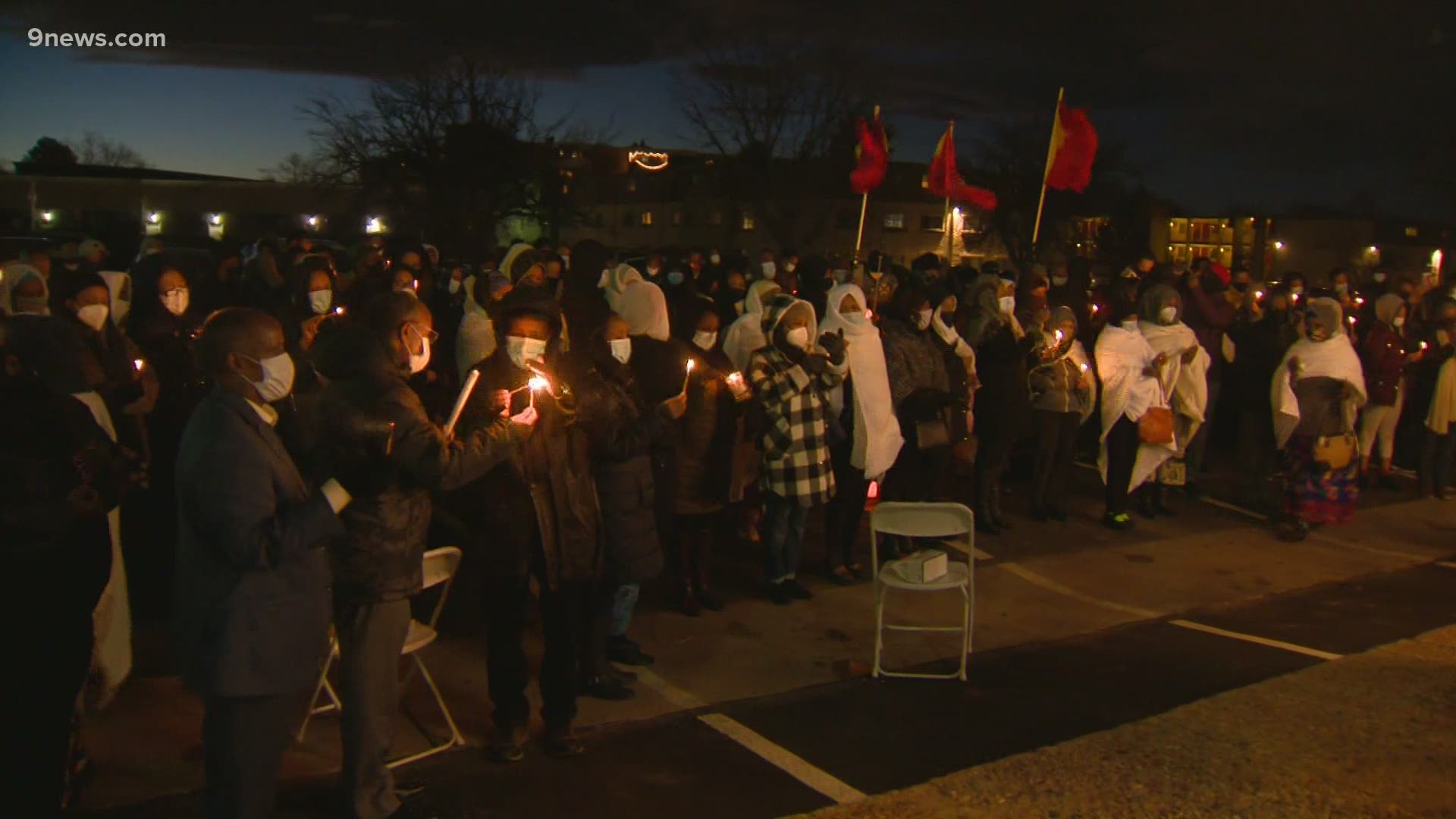 DENVER — Demonstrators within Colorado’s Ethiopian community will come together for the fifth time on Thursday morning to march down Lincoln Street to the state Capitol in protest of the deadly conflict unfolding between the Ethiopian government and rebel forces in Tigray, the northernmost region of the East African country.

> The video above is about political conflict leaves Colorado family of a region in Ethiopia in the dark.

Colorado is home to a large population of Ethiopian immigrants: nearly 30,000 are estimated to live in the Denver Metro area alone. Many of them are taking action to spread awareness and urge others to join their calls to stop the fighting, which has been ongoing for about 12 weeks.

Ethiopian Prime Minister Abiy Ahmed announced on Nov. 4 that he would deploy soldiers to Tigray after an attack on a government military base. Now the leader who once won a Nobel Peace prize is facing accusations of war crimes and working with forces in the neighboring country of Eritrea to kill thousands of his own citizens.

In its latest update, the United Nations said it is receiving reports of “rising hunger” in Tigray and a “dire lack of access to food.” More than three-quarters of all hospitals remain nonfunctional, according to the U.N., and transportation, electricity, banking and more “have yet to be restored in much of the region.”