The City and County of Denver is putting money behind "Safe Zones" in the areas of Denver and Aurora that are experiencing the highest rate of youth violence. 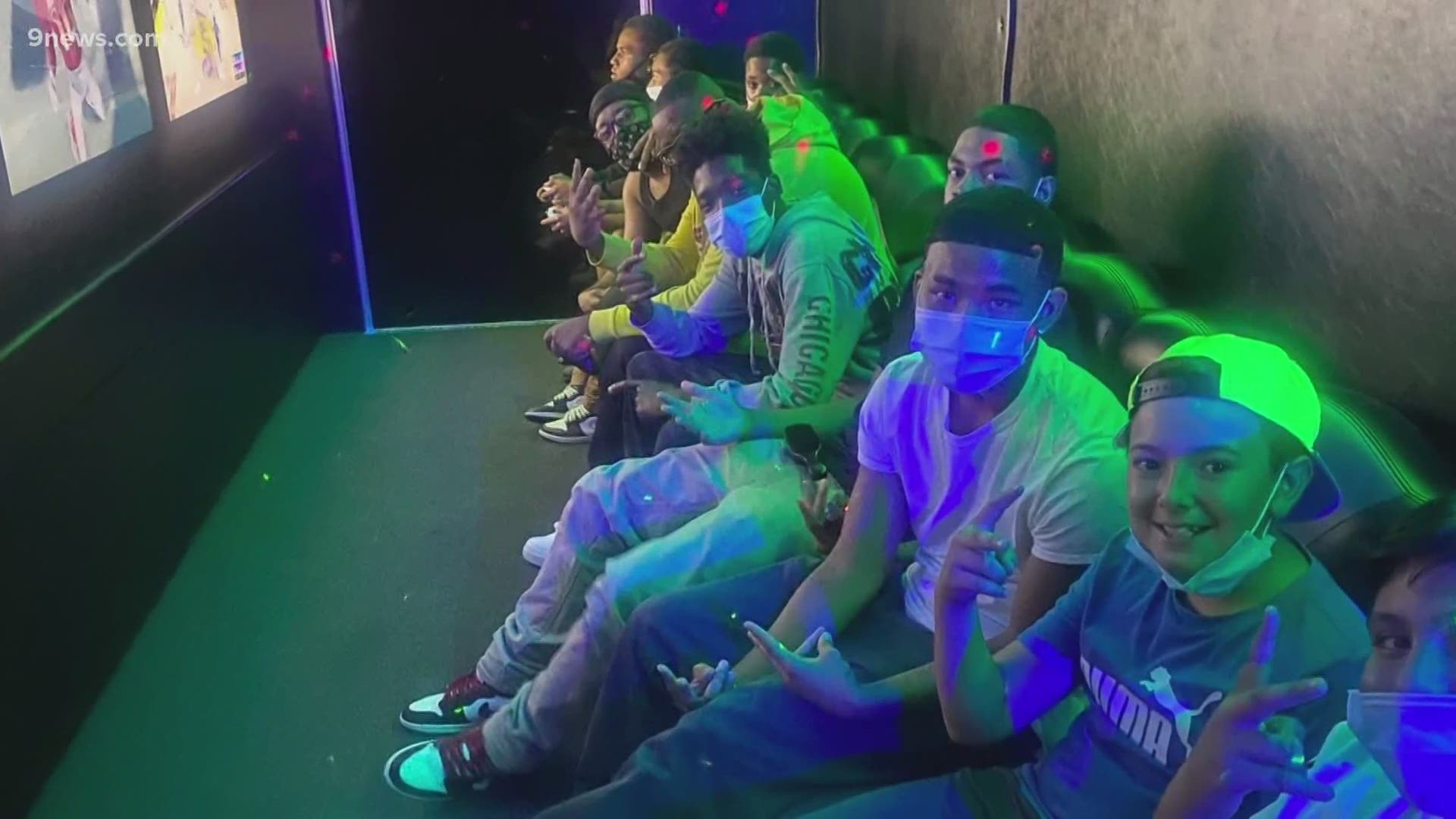 DENVER — Twenty kids under the age of 17 have been shot and wounded, or shot and killed, this year in Denver. That's according to the Denver Police Department's data through July 12.

Their deaths ignited a call for the city to take action to protect teens from gun violence. Now, the city is answering that call by funding several initiatives, including "Safe Zones" in Denver and Aurora.

Leaders in the communities seeing the most youth violence have been working on the idea of Safe Zones for years. Events every week, mostly at night, to give kids a place to go that is free, fun and keeps them off the streets and out of harm's way.

"If we look at the times of a lot of these tragic shootings and deaths, they happen at nighttime," said 19-year-old Sam Elfay, the vice president of 10for10, a group of young Black men who aim to unite their communities through community service initiatives.

"These tragedies are happening when kids are out, when they have all the free time in the world that they have now due to COVID-19. I think it’s crucial that they have an activity to do that’s positive," Elfay said. "That’s what the safe zones provide."

The most recent Safe Zone event was a free movie in the park at St. Charles Recreation Center Saturday night, featuring free food, music, activities, and video games. It was sponsored by GRASP, Thelma's Dream, Kids Above Everything, Struggle of Love, FAVA, the City and County of Denver, McBride Impact, Park Hill Strong, 100 Women in Black and Vickers Boys and Girls Club.