Storytellers: From the beet fields to the battlefields

Cirilo Razo came to this country illegally, then became a hero. 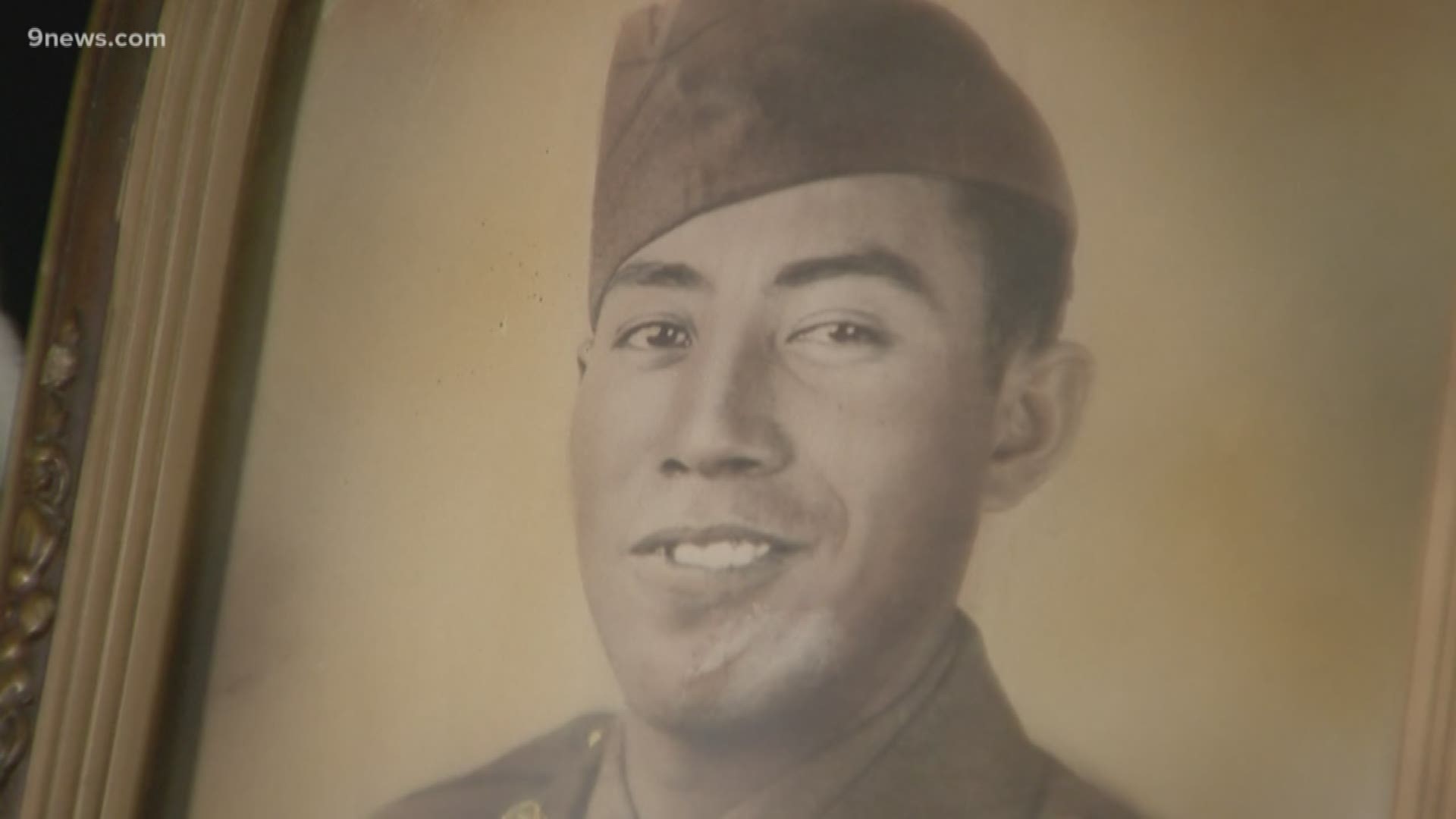 BOONE, Colo. — There was a funeral recently in Boone, a town in southeastern Colorado. Cirilo Razo, 105, was laid to rest.

Razo was in the U.S. illegally when he came to this country as a child. When he died, he was remembered as a hero.

Like many Mexican immigrants, 7-year-old Razo worked in the beet fields with his dad so they could make enough money to take care of his grandmother. It was a hard life.

When he became a teenager, the U.S. was attacked and entered World War II. An army recruiter came to his house to see if he would be willing to join.

He told them he'd make a deal: If they could make him a citizen, he would go fight for his country. They did, and he did.

Razo became part of the day that changed the world — D-Day. He was in the first wave that stormed Omaha Beach off the French Coast 75 years ago. It was a deadly day for U.S. forces, who were greeted by German firepower. But he survived the day and the war. Then he went back to Boone.

Now he's remembered as a war hero. His family said he was so much more than that.

He went back to the fields to support them, and later started a long career at the Pueblo Chemical Depot. He and his wife led a good and productive life.

He made sure his 13 sons and daughters got the education they deserved. It took 60 years for Razo to get his war medals, which included a Bronze Star, a World War II Victory Medal, and Europe and Africa Campaign Medals.

One of his sons told 9NEWS every Veterans Day,  Razo would bring them out, and reflect on his time in the military and how lucky he was to be a U.S. citizen.

He's a citizen who went from the beet fields to the battlefields — and back again.