Republican front runner for governor Walker Stapleton is campaigning on the idea that he's a "fourth-generation Coloradan," but he was born and raised on the East Coast. 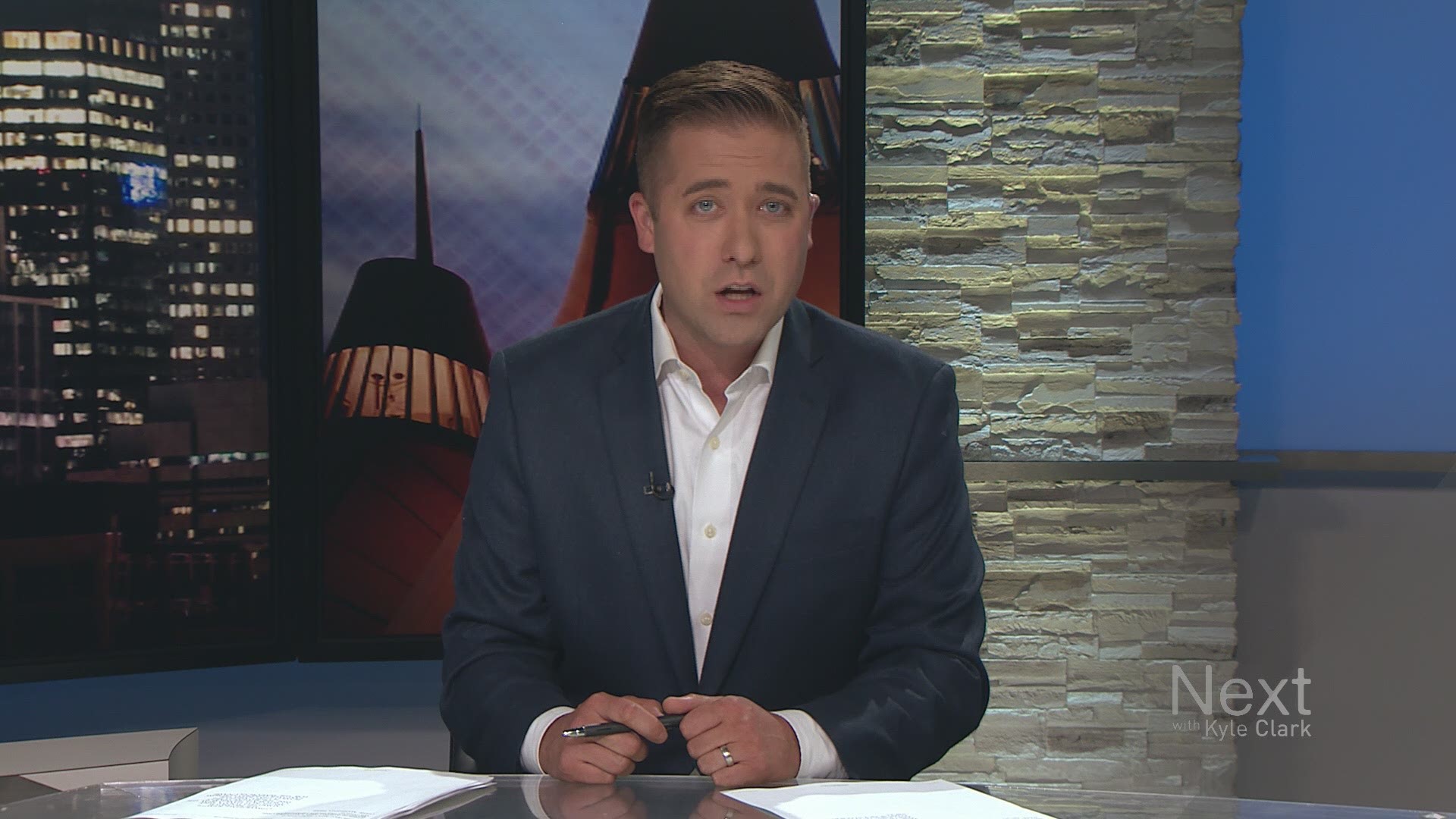 Editor’s note: A prior version of the video attached to this story incorrectly described the type of post-graduate degree that Mr. Stapleton received from Harvard. He earned an MBA. The video has been edited from its original form to remove this reference.

KUSA — Coloradans know that Colorado natives have a thing for other Colorado natives. You can argue it's silly, and that nobody has a choice about who they were born to or where. Or you can use it in your campaign for governor.

Republican front runner Walker Stapleton is campaigning on the idea that he's a "fourth-generation Coloradan."

The claim is in Stapleton’s campaign videos, in the bio on his website and has been used by media outlets in their editorials.

But is it an accurate description of his lineage?

CLAIM: “I'm a fourth-generation Coloradan. And my kids will be the fifth.”
VERDICT: STRETCH

Stapleton was born on the East Coast and grew up in Greenwich, Connecticut, according to numerous public records 9NEWS reviewed.

The current state treasurer and gubernatorial hopeful moved to Colorado in 2003 when he was 29 years old.

He then ran for statewide office in 2010.

Stapleton’s hometown paper, Greenwich Time, wrote a story about his first primary night victory when he ran for treasurer. The reporter framed it as a local boy from a prominent family who found success in the west.

“While several town residents were vying for statewide office in Connecticut Tuesday night, a Greenwich native was eking out a narrow victory against his primary foe in Colorado,” according to story.

9NEWS asked the Stapleton campaign to explain how he justifies describing himself as a “fourth-generation Coloradan.”

The campaign focuses on the word "Coloradan" because it means both a person born in the state or a resident of the state. A campaign spokesman argued Stapleton, his father, grandfather and great-grandfather all called Colorado home at some point in their lives.

That’s true. All four men in the Stapleton line did reside in Colorado at for at least a few years, but his grandfather was the only one born in the Centennial State.

Stapleton’s great-grandfather, former Denver Mayor Benjamin Stapleton (whose ties to the Ku Klux Klan continue to cause controversy in the Denver neighborhood that bears his name) was born in Kentucky.

If you’re wondering about his mother’s side of the family, they’ve lived on the East Coast for generations. His mother is the second cousin of former President George W Bush.

Once 9NEWS determined who was born where in Stapleton’s family tree, we set out to figure out how people define second, third and fourth generations.

Most dictionary definitions for second-generation focus on people who emigrated to a country and had children. Some dictionaries consider children born to immigrants to be the first generation while others define them as second generation.

“We call anyone who is residing in Colorado, a Coloradan,” History Colorado spokeswoman Brooke Gladstone said. “The generation that is born in Colorado is considered the first generation. Subsequent generations will follow suit. For example, a great grandmother moved to Colorado (generation zero) and the great granddaughter would be third generation.”

That definition would require all four Stapleton men to have been born in Colorado.

The point here is your place of birth is part of the meaning of "second, third, or fourth-generation."

Stapleton could have said he has Colorado roots that go back four generations and we wouldn't be talking about it here. But he chose language that makes him sound like a native.

Stapleton did the same thing his controversial great-grandfather did: He moved to Colorado as an adult and then ran for office.

Because that's not what comes to mind when you hear him say he's a "fourth-generation Coloradan," we wanted to give you the facts.