Deven Tomasso, 32, is wanted for first-degree murder in connection to a homicide last Thursday night. 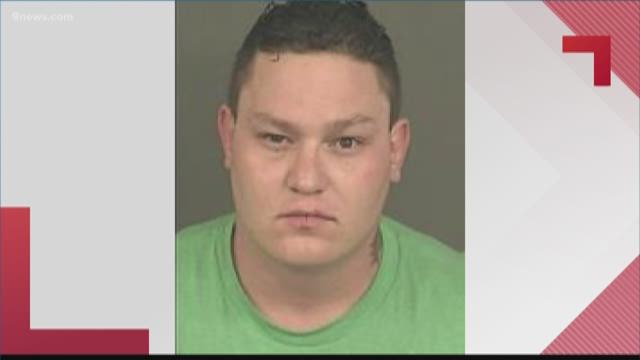 The Denver Police Department has named a suspect from a homicide last Thursday night in Denver's Barnum neighborhood.

Deven Tomasso, 32, is wanted for first-degree murder in connection to the homicide, which happened on January 4 at 24 S. Hazel Court – not far from Federal Boulevard and West Bayaud Avenue.

The victim was identified Friday as Joshua Jost, 44. His cause of death was from sharp force injuries, the Denver Office of the Medical Examiner said.

Tomasso is described as a white man with brown hair and hazel eyes. He's about 5 feet 10 inches and weighs 240 pounds.

Anyone with information on Tomasso's whereabouts is asked to call police.

The Metro Denver Crime Stoppers mobile app is immediately available as a free download on the App Store for Apple devices, on Google Play for Android devices and on the BlackBerry App World for select BlackBerry devices. To learn more about Crime Stoppers visit the website at http://metrodenvercrimestoppers.com/.