As a cake artist, the Supreme Court affirmed that the government has to respect my beliefs about how to conduct my business.

Editor's Note: 9NEWS staff had no involvement in this story. Jack Phillips, the owner of Masterpiece Cakeshop in Lakewood, wrote this opinion piece for USA Today on Monday. These words are his alone.

Storms, whether the actual or figurative kind, are a common but difficult part of life. One of the longest and most trying storms of my life came to an end Monday with the Supreme Court’s ruling in my case, Masterpiece Cakeshop v. Colorado Civil Rights Commission.

As a cake artist who owns my own shop, I have always been willing to serve everyone who walks through my doors. But that doesn’t mean that I create every cake requested of me. If asked to design a cake that celebrates an event or expresses a message in conflict with my faith, I’m obliged as a matter of conscience to decline. But I still offer those customers anything else in my shop and tell them that I’d gladly create them a cake for a different occasion.

That is exactly what I did in July 2012, when I was asked to create a custom wedding cake to celebrate a same-sex marriage. But even though I offered to design the couple a cake for another event, they filed a lawsuit against me, commencing a six-year legal storm.

MORE: SCOTUS rules in favor of Masterpiece Cakeshop in battle between gay couple and baker

MORE: Verify: Is the SCOTUS ruling a win for the cake shop baker or gay rights?

Most storms bring some elements of surprise. The lawsuit against me was no different. I was shocked at how many people dismissed my decision as making much ado about nothing. Yet those folks fail to understand that, as an artist, I pour my heart into my wedding cakes, and that my conscience will not allow me to celebrate something in direct conflict with my faith.

People don’t have to share my beliefs to support my freedom. They just need to agree that the decision should be mine to make — not the government’s to make for me. And it doesn’t hurt if they realize that depriving me of my freedom deprives them of theirs. If the government can force me to celebrate events and express views that violate my conscience, they can do it to anyone.

Storms tend not only to surprise but also to terrify. I’ve sure had my share of that. After the government forced me to stop designing wedding cakes, I lost 40 percent of my business. Since then, I’ve been worried that I’ll have to close my shop — that the revenue left won’t be enough to make ends meet.

And I’ve been greatly distressed by the death threats hurled at me. Few things approach the horror of hearing another vow to take your life.

I was also disturbed by this thought: If the Supreme Court would have ruled against me, what would have happened to the millions of other people of faith — from Christians to Jews to Muslims — who believe that marriage is the union of a man and a woman? I worried that they would face the loss of their livelihood, financial ruin, death threats and even jail time for their beliefs.

The really big storms have another unsettling effect — they strip us of control. I can certainly identify with that. The government ordered me not only to stop doing the wedding work I love but also to teach my remaining employees, all of whom are my family members, that I was wrong to operate my shop consistent with my faith. In other words, the state told me to tell my mother that the faith she taught me has no business influencing my life.

And I was forced to turn over the future of my cake shop to nine Supreme Court justices. My fate was no longer my own.

As I waited for their decision, I wondered whether I’d see a break in the clouds — a ruling that the state was wrong to punish me for living according to my beliefs — or another looming storm. Would the court make clear that I don’t have to hide my faith? Or would it banish my beliefs and allow the government to bully me?

Now that the decision has arrived, I can see the sun once again. The Supreme Court affirmed that the government must respect my religious beliefs about marriage. It welcomed me back from the outskirts where the state had pushed me. At least for the moment, it has brought an end to my storm.

Jack Phillips is the owner of Masterpiece Cakeshop in Lakewood.

You can read diverse opinions from the USA Today Board of Contributors and other writers on the Opinion front page, on Twitter @usatodayopinion and in USA Today's daily Opinion newsletter. To respond to a column, submit a comment to letters@usatoday.com. 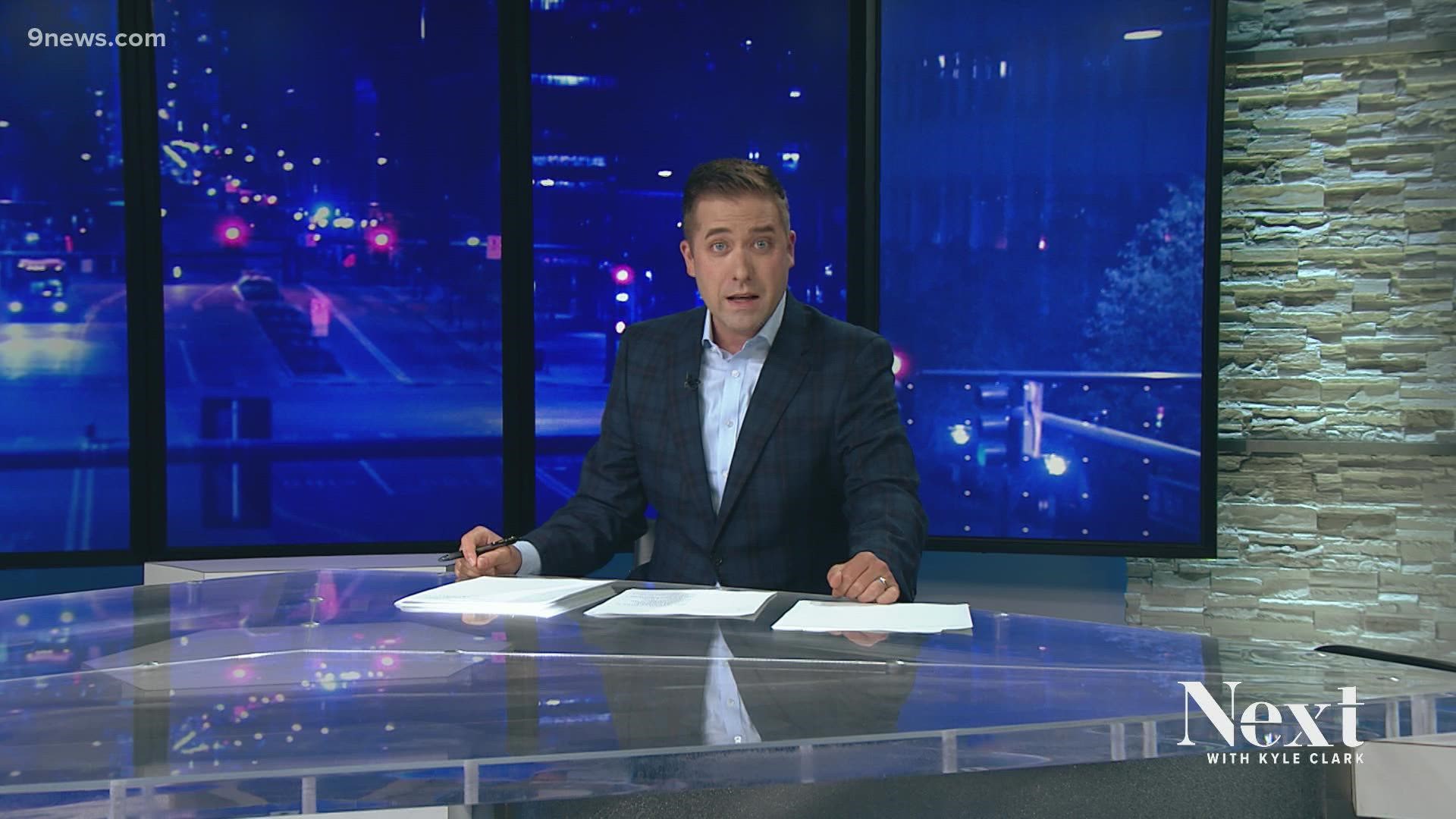 Commentary: Some parents pulling their children from DougCo schools could be healthy for the families, district