The final time trial race of 2020 will take place on Wednesday at Cherry Creek State Park. 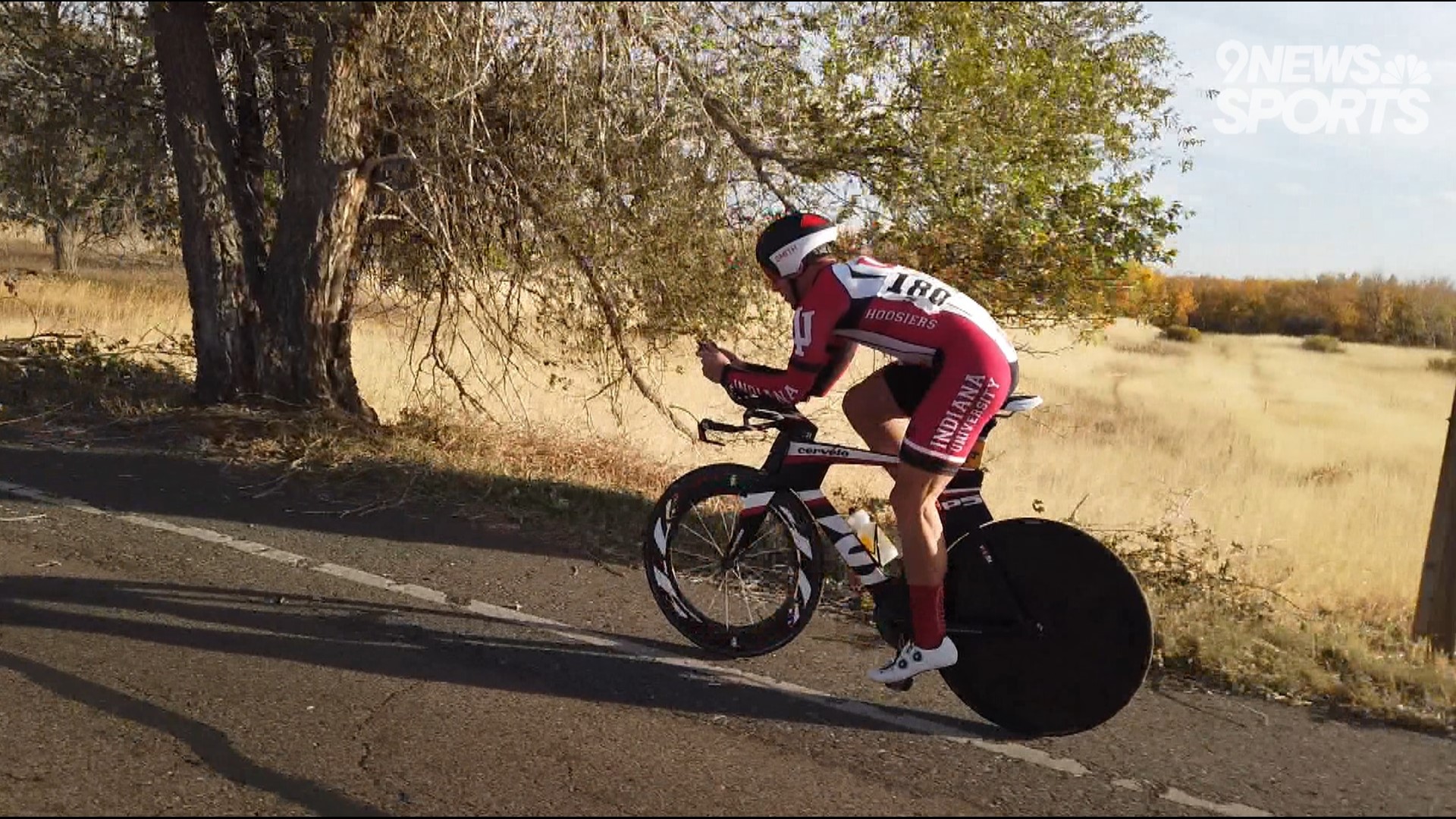 AURORA, Colo. — They’ve been given the green light to speed inside Cherry Creek State Park.

“If the speed limit is 25, I used to able to ride that on standard equipment.   And I was a hack," recalls Shawn Ferrell.

Ferrell has seen it all as the Executive Director of the Bicycle Racing Association of Colorado. For the last six weeks, cyclists of all shapes and sizes, ages and abilities, have pedaled in the Karen Hornbostel Memorial Time Trial series.

"This is the ultimate in grass roots cycling," Ferrell said. "In that, you name it, we do have there’s people out there that have never put on a helmet and attempted to race their bicycles."

Over 200 entrants lined up last week, awaiting their shot to race on the 9 ½ mile road course, where elite riders can average close to 30 miles per hour. If you’re into bikes and cycling, this is about as serious as it gets.

"It’s a good time-trial series for sure," said one out-of-breath competitor.

Series titles are at stake in a variety of categories, but the majority of these cyclists are actually competing against themselves.

"They’re hoping that they see their times get better each week. I’d say most riders, that’s what they’re racing for," says Ferrell.  "They just want to see that improvement.   And realize that their training is paying off."

The clock is ticking The final time trial of 2020 is Wednesday.

You can register online until the action begins at 4pm at KHMTT.com. This year, the COBRAS cycling team donated $1,500 to The Cancer Fitness Institute in memory of Karen Hornbostel.

RELATED: 'The medicine game' is helping one lacrosse player battle through cancer treatment