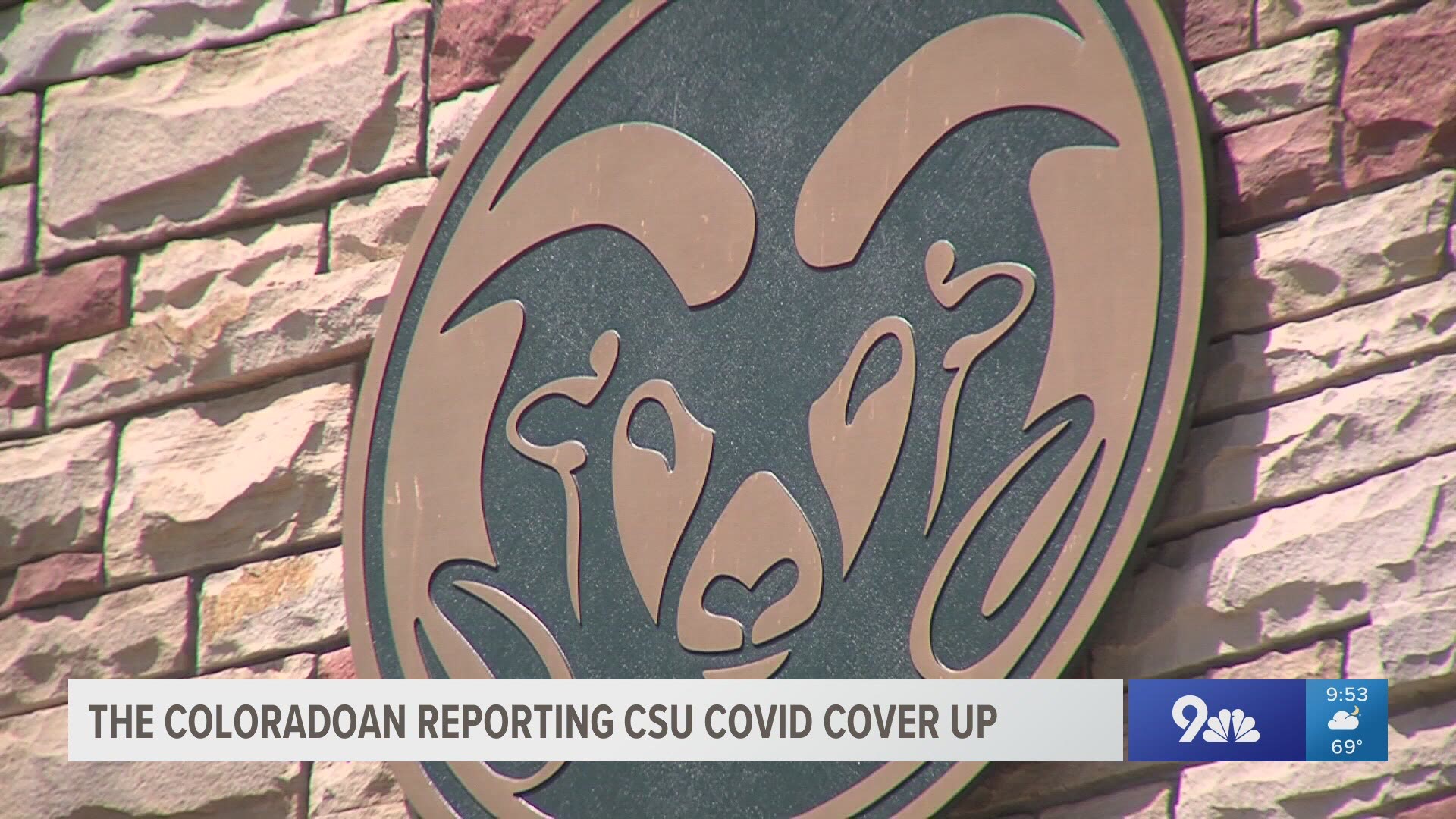 Athletic director Joe Parker released a statement that CSU had learned of allegations of racism and verbal abuse from the athletic department, specifically the football team.

CSU President Joyce McConnell launched an investigation led by an outside law firm concerning the initial claims detailed in the report released by The Coloradoan on Tuesday.

Parker stated that he has asked McConnell to expand the investigation to include a comprehensive review of the athletic department and football program specifically related to allegations of racism and verbal abuse.

Parker has suspended all football-related activities indefinitely pending the investigation.

"Colorado State University is committed to being an anti-racist university, and we will not tolerate any behavior or climate that goes against that core value," Parker said in the release.

"Moreover, CSU Athletics is committed to the health and well-being of student-athletes above all other priorities, and this includes their mental health.  We believe it is our responsibility to make sure that all student-athletes feel welcomed and valued as members of an inclusive athletics community."

A Statement from Director of Athletics Joe Parker on @CSUFootball https://t.co/NEQ67TWmp5

Added Parker: "While we have been working hard towards playing football this fall, the holistic well-being of our student-athletes is our unequivocal top priority.  We must and will address these allegations before we focus on playing football."