The league announced on Wednesday afternoon the 2021 NFL schedule will be revealed on primetime television next month. 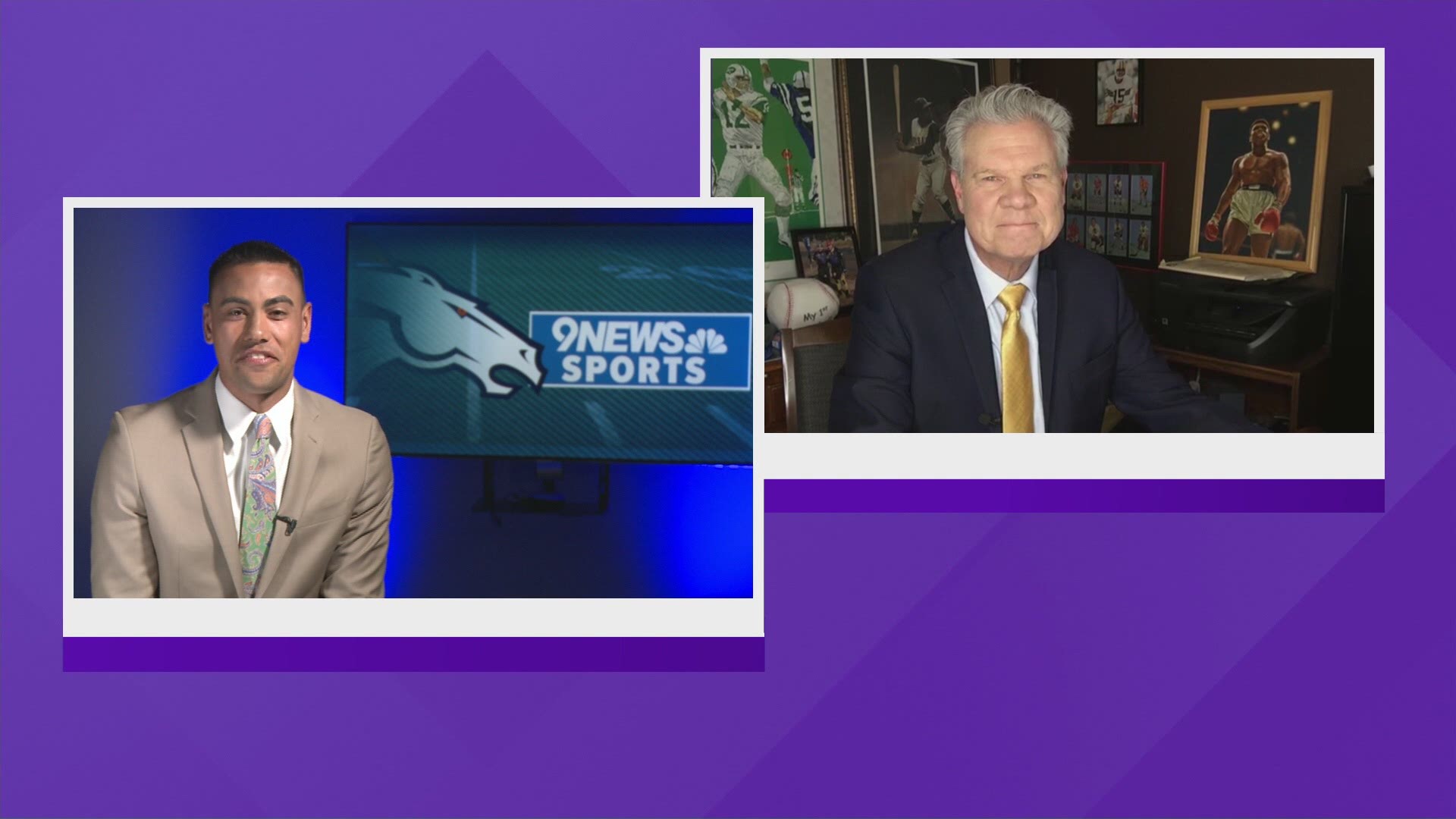 NEW YORK — The announcement of several important dates now has a date.

Yes, that's just how big the NFL is.

The league revealed on Wednesday afternoon the 2021 NFL schedule will be unveiled on Wednesday, May 12 at 6:00 p.m. MST on NFL Network, NFL.com and the NFL app.

For the Denver Broncos we've known the 2021 opponents since January, but will finally find out the "when" and the "where" when the full scheduled is released next month.

>> Video above: 9NEWS Broncos insider Mike Klis on the team's decision to raise ticket prices in 2021 after adding a 9th home game

This season also marks the first time each team will play a 17th regular season game, a move announced earlier this offseason.

As usual, most games will be played on Sundays but Denver will draw a Thursday night game as well as potentially Monday night and Sunday night "primetime" games. The potential for a Saturday game late in the season exists as well.

Follow our 9NEWS Broncos insider Mike Klis (@MikeKlis) on Twitter for potential schedule leaks before the official unveiling on May 12.

RELATED: Brittany Bowlen on leading COVID-19 committee and possibly becoming Broncos' chief owner: 'It's no secret this is my dream job'