Protecting the ball in potentially wet weather is one. Roster depth must also come through as Broncos could be missing 4 starters. 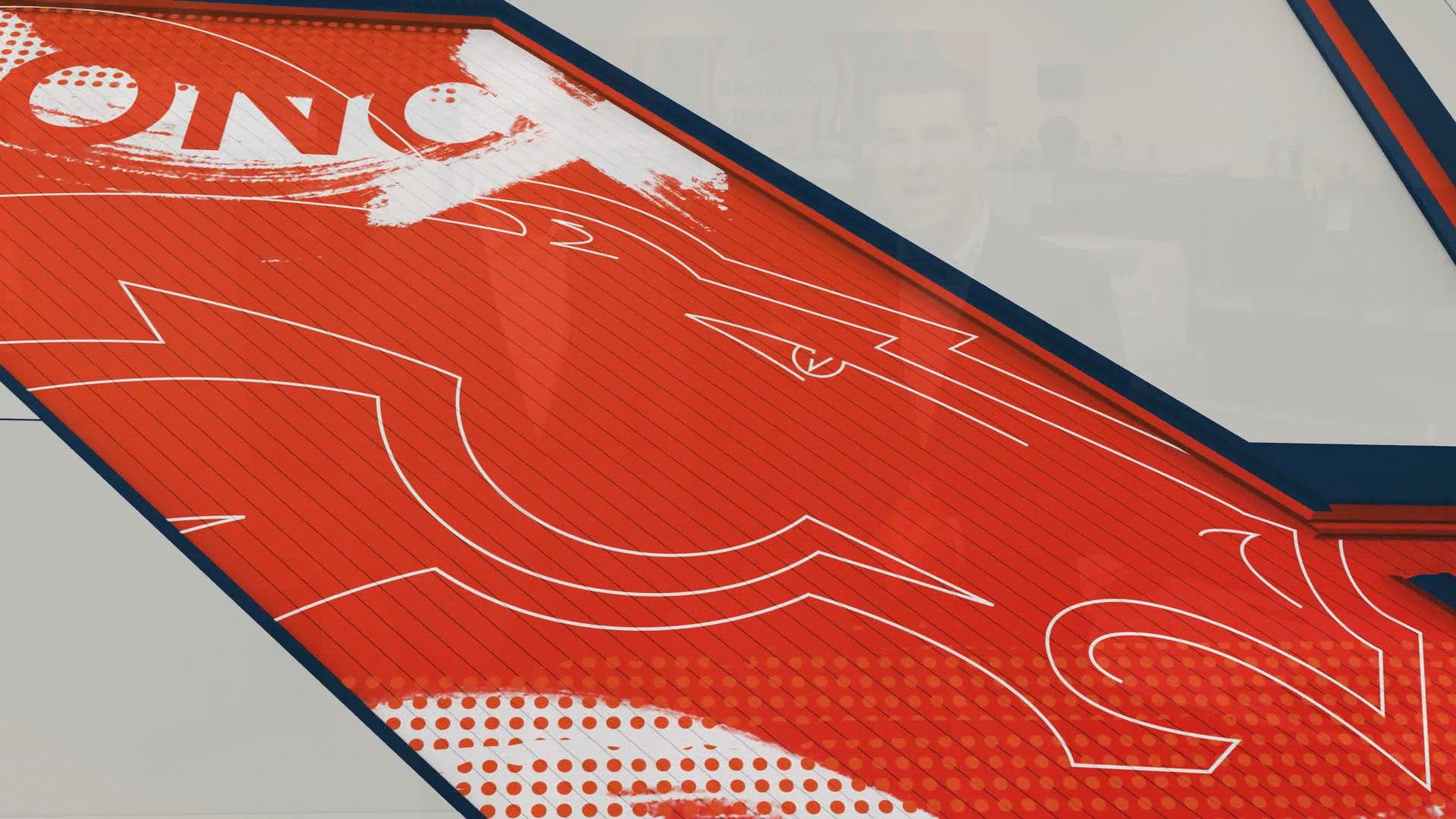 The Broncos opened as a 2 ½-point road favorite against the Jacksonville Jaguars, who finished 1-15 last year. But after Jacksonville was routed in the opener last week at supposedly lowly Houston and the Broncos decisively handled the New York Giants in New Jersey, Denver is now a 6-point favorite for week 2.

There is no reason for the Broncos to be overconfident. They were 5-11 last year and no better than 1-0 this year. And Jacksonville does have big-play talent at the receiver position led by former University of Colorado star Laviska Shenault Jr.

Yet, the Broncos should beat novice NFL head coach Urban Meyer and novice NFL quarterback Trevor Lawrence and the Jaguars if they follow these 5 keys:

This will be a challenging game for the Broncos primarily because they may have four starters out, two on each side of the ball: Right guard Graham Glasgow and receiver Jerry Jeudy on offense, and cornerback Ronald Darby and perhaps outside linebacker Bradley Chubb on defense.

Replacements Netane Muti (Glasgow), Tim Patrick (Jeudy), Pat Surtain II (Darby) and Malik Reed (Chubb)  are more than capable, but there’s a reason why Jeudy and Chubb were top 15 overall draft picks and Glasgow and Darby are making at least $10 million a year.

Chubb is going to try and play but he did little during media viewing Thursday, an indication he may be another week away.

Jacksonville quarterback Trevor Lawrence was sensational in his three previous years at Clemson and was the No. 1 overall pick of the NFL draft. So he’s got remarkable talent. But like nearly all rookie quarterbacks, he doesn’t quite know what he’s doing yet. There were penalties and turnovers in his debut last week at Houston, when the Jaguars were down 34-7 in the third quarter. Lawrence wound up throwing three touchdown passes and for 332 yards – again representative of his talent. But it would be a surprise if he doesn’t struggle to figure out Vic Fangio’s complicated defensive scheme.

3. Big game for either Melvin or Javonte

Whomever is hot. The Texans ran for 160 yards against the Jaguars last week, although quarterback Tyrod Taylor sprinted for 40 of that off four carries. The Broncos’ offensive line had trouble moving out two huge Giants’ defensive linemen (Leonard Williams, Dexter Lawrence) last week, but it should have an easier time against the Jacksonville front. Melvin Gordon III popped a 70-yard touchdown run late against the Giants, but for three quarters he and rookie Javonte Williams had to grind for tough yards.

The reason why the Broncos need to run the ball is because of the following:

Broncos’ veteran quarterback Teddy Bridgewater was superb last week against the Giants, particularly in picking up third and fourth downs. With Jeudy out for a while, tight ends Noah Fant and Albert Okwuegbunam figure to be Bridgewater’s favorite targets. And play-action helps keep the linebackers away blocking the underneath passing lanes for tight ends.

There’s a 50 percent chance of rain on Sunday afternoon in Jacksonville and the Broncos have only been practicing and playing in dry heat since the start of training camp.  Turnovers are why there are upsets every week in the NFL.

RELATED: Klis' Mike Drop podcast: The Broncos impressive start to 2021, injury concerns, 1-on-1 with TE Eric Saubert and a trip to Jacksonville in Week 2