Brooklyn's at Pepsi Center to show Avalanche, Nuggets away games

The bar's seating availability will be based on a first-come, first-served basis. 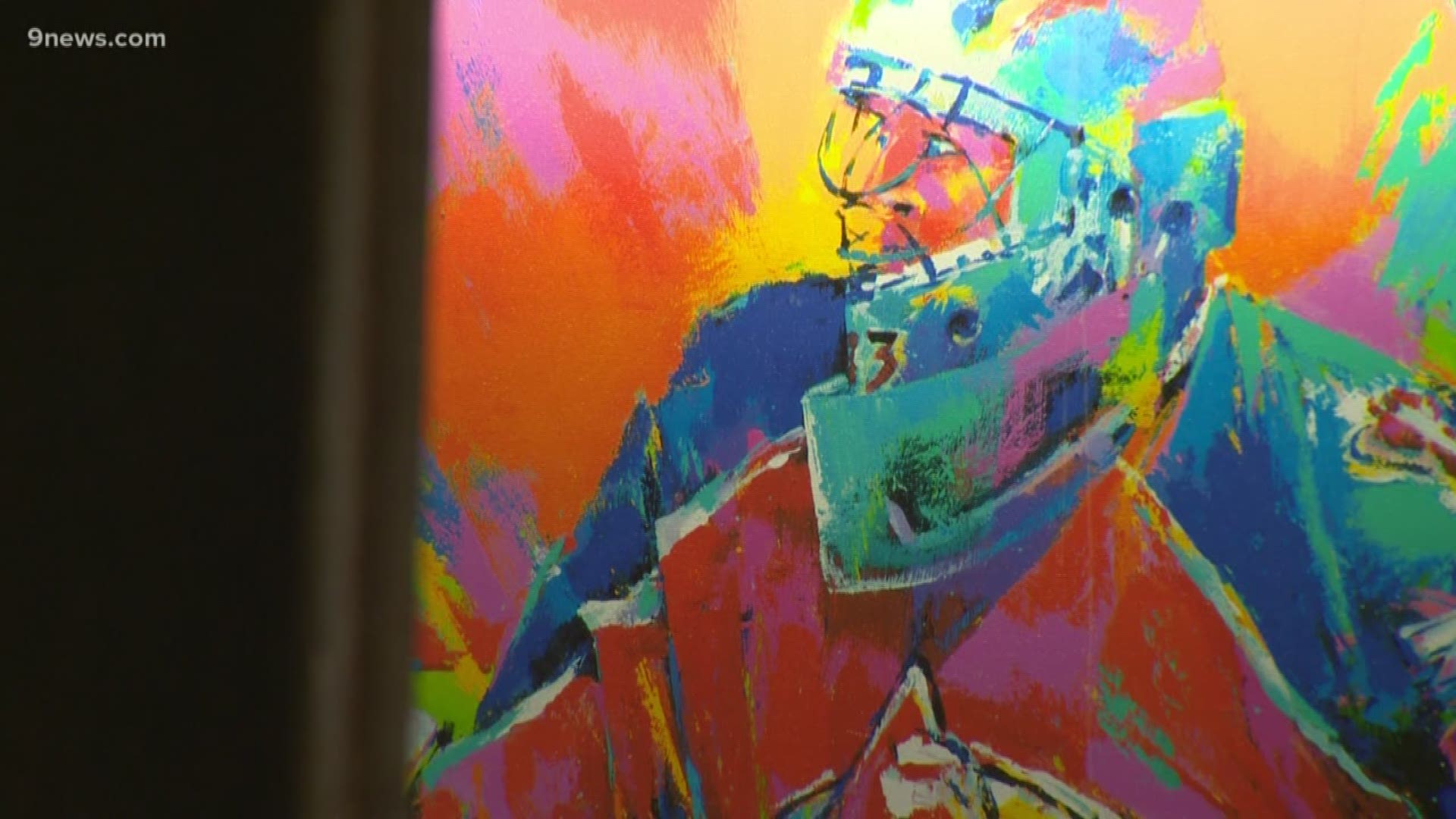 DENVER — Altitude TV announced Monday that they have partnered with the Colorado Avalanche and the Denver Nuggets to show their away games at Brooklyn's at the Pepsi Center this week.

In a press release, Altitude TV said the viewing location was provided for fans to watch the road games for the week of Oct.14 through Oct. 20.

The building Brooklyn's is in is owned by Kroenke Sports & Entertainment. The company also owns the Colorado Avalanche, the Pepsi Center and Altitude (among other sports teams, venues and media networks).

Fans can watch the Colorado Avalanche vs. Washington Capitals game at 3 p.m. MT, followed up by the Denver Nuggets vs. Phoenix Suns preseason game to be televised at 8 p.m. Monday at Brooklyn's.

Seating will be based on a first-come, first-served basis, the release said.

Altitude Sports Network is in the middle of a contract dispute with three major cable and satellite providers that are blocking the game from airing on TV. They include Comcast, DirectTV and Dish Network.

Here is a list of the televised away games for the Avalanche and Nuggets for October:

SUGGESTED VIDEOS | From the Cheap Seats | An Avalanche fan podcast