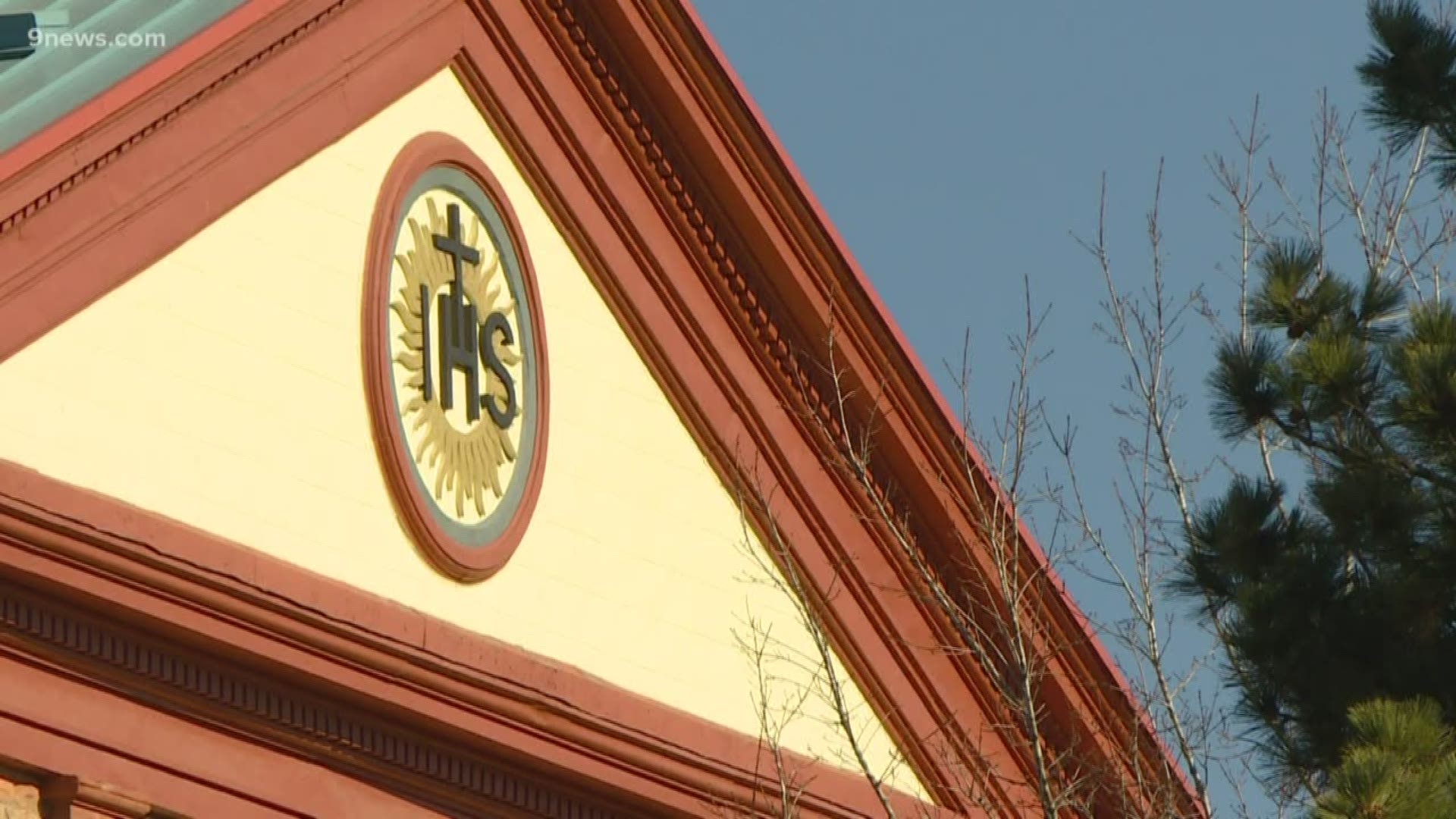 DENVER — Six months after Regis University computers were targeted in a cyberattack, the university hosted a conference to help government agencies, businesses and schools better defend and recover from similar attacks.

“[The cyberattack] happened on August 22nd," said Shari Plantz-Masters, dean of the school’s computer science department. "It came early in the morning."

Freshman were just hours away from moving into their dorms when the university's IT team discovered what Plantz-Masters confirmed Tuesday was a ransomware attack.

"A ransomware attack is an attack from a bad actor," she explained. “They typically take control of your systems and your information.”

The attacker then demands payment before giving back control.

“Regis did pay the ransom to get the systems back up as quickly as we could," said Jennifer Forker, a spokesperson for Regis University.

Forker said the payment was made "several days" after the attack, though she couldn't say the amount the university paid, citing security concerns.

The university-wide network shutdown in August meant students and staff had to rely heavily on paper.

"We had schedules printed and we had signs up around campus and we did a really good job of responding to it quickly and effectively,” Forker said.

In September the university's computer science department discussed with 9NEWS plans to make the cyberattack part of future curriculum.

RELATED: Regis plans to use its own cyberattack as security lesson for students

“We wondered what we could do to leverage what’s happening to us and especially in the college how we could leverage this attack on us to better educate our students," Plantz-Masters said.

On Tuesday, the first Cyber Summit featured speakers from Regis University and cybersecurity experts from all over the state.

“We’ve got about 160 people in the room who are cybersecurity professionals from all across the state," Plantz-Masters said. “We don’t believe that we can be safe in our cyber-connected world if we don’t come together as a community across industries, across organizations and try to share how we approach these things."