Wild weather week ahead: 12 records that could break in Colorado

Record high temperatures and snow are possible early this week. 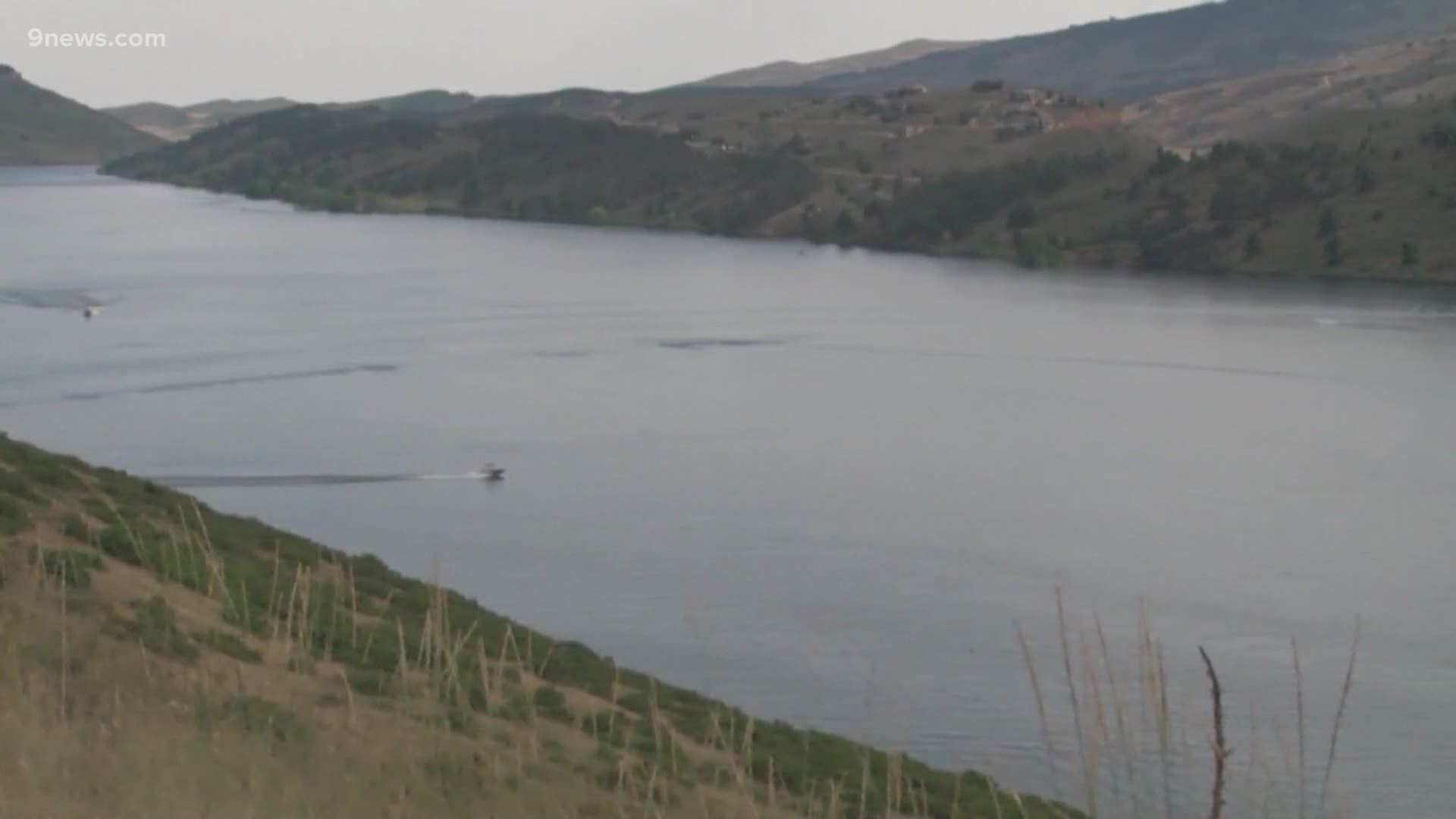 DENVER — It will be quite an interesting stretch of weather from Sunday to Wednesday with several records up for grabs. There is only one actually forecast to break, but it could be close to 10 different records.

SUNDAY HEAT (This record is the most likely to fall).

If it were to hit 100 degrees on Sunday, it would only be the second time in September history that has happened. And it would be the latest ever 100-degree temperature for Denver. The forecast is 99 degrees at the moment.

RELATED: Snow Blog: Snow is already back in the forecast. Here's what to expect

TUESDAY LOW/MAX (The coldest high temperature for a given day)

Denver will see record heat through Labor Day weekend with highs potentially reaching 100°. Temperatures take a nosedive on Tuesday as a strong system brings wintry weather to the area. Please keep arms and legs inside the roller coaster🎢 at all times. #COwx pic.twitter.com/8R4rna4qrv

While neither of these two swings would make the top 10 biggest of all-time, the 64-degree swing may be a record for September. There are no listings for monthly temperature swings, but no September dates are listed in the 21 biggest in Denver history.

RELATED: Colorado is in a severe drought. What does that mean for the water supply?

While a 53-degree swing would not make the top 20 all-time, it would be the second-biggest September swing in Denver history. The biggest one-day swing is listed as 55 degrees in September 2010.

It's never gone from 90 degrees to measurable snow in Denver in less than two days. The 90 on Sunday is a given, and it could even hit 90 on Monday, although that is unlikely. Then, on Tuesday, measurable snow is possible at Denver International Airport. That is not forecast at the moment either, but it should be close.

Some forecast models are calling for a high temp in Denver in the mid to upper 90°Fs on Sunday and measurable snow 2 days later. Since 1900, only Valentine, NE (twice), and Guymon, OK, have achieved this feat. Note: only 1st order midnight-to-midnight stations were evaluated.

The earliest snow ever measured in Denver was on Sept. 3, 1961. We are obviously not going to break that record, but if we do get measurable snow on Tuesday, that would be tied for the second earliest.

This storm will likely feature a lot of different precipitation types like rain, hail, sleet and graupel. It will also show a lot of initial melting of any frozen precipitation. So that will likely be the more pertinent measurement.

The record for Sept. 8 is .71 inches in 2001. The forecast models have been indicating that close to an inch is possible. Denver averages a little less than an inch (.96) of precipitation for the whole month.