Grab the soda, popcorn and candy — it's time to hunker down by the fire for a weekend of winter movie-watching. 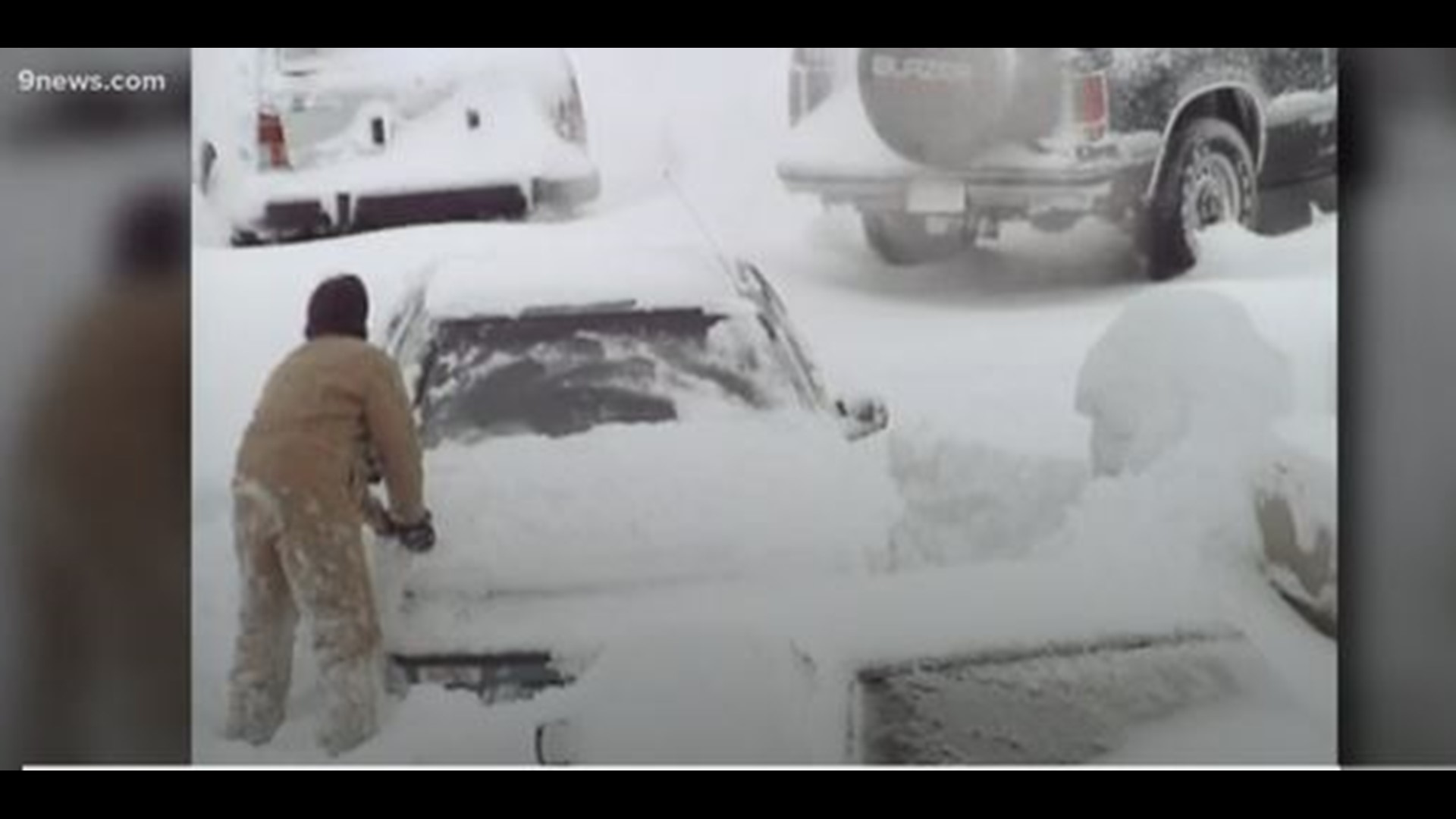 COLORADO, USA — What could be better than a snowy Colorado weekend with a roaring fire, a bowl of popcorn, a hot cup of cocoa and a wintry movie?

Here's a list of movies that are literally perfect for a snow day in Colorado:

The Sound of Music

The Empire Strikes Back

Harry Potter and the Sorcerer's Stone

The Chronicles of Narnia: The Lion, the Witch, and the Wardrobe

The Day After Tomorrow 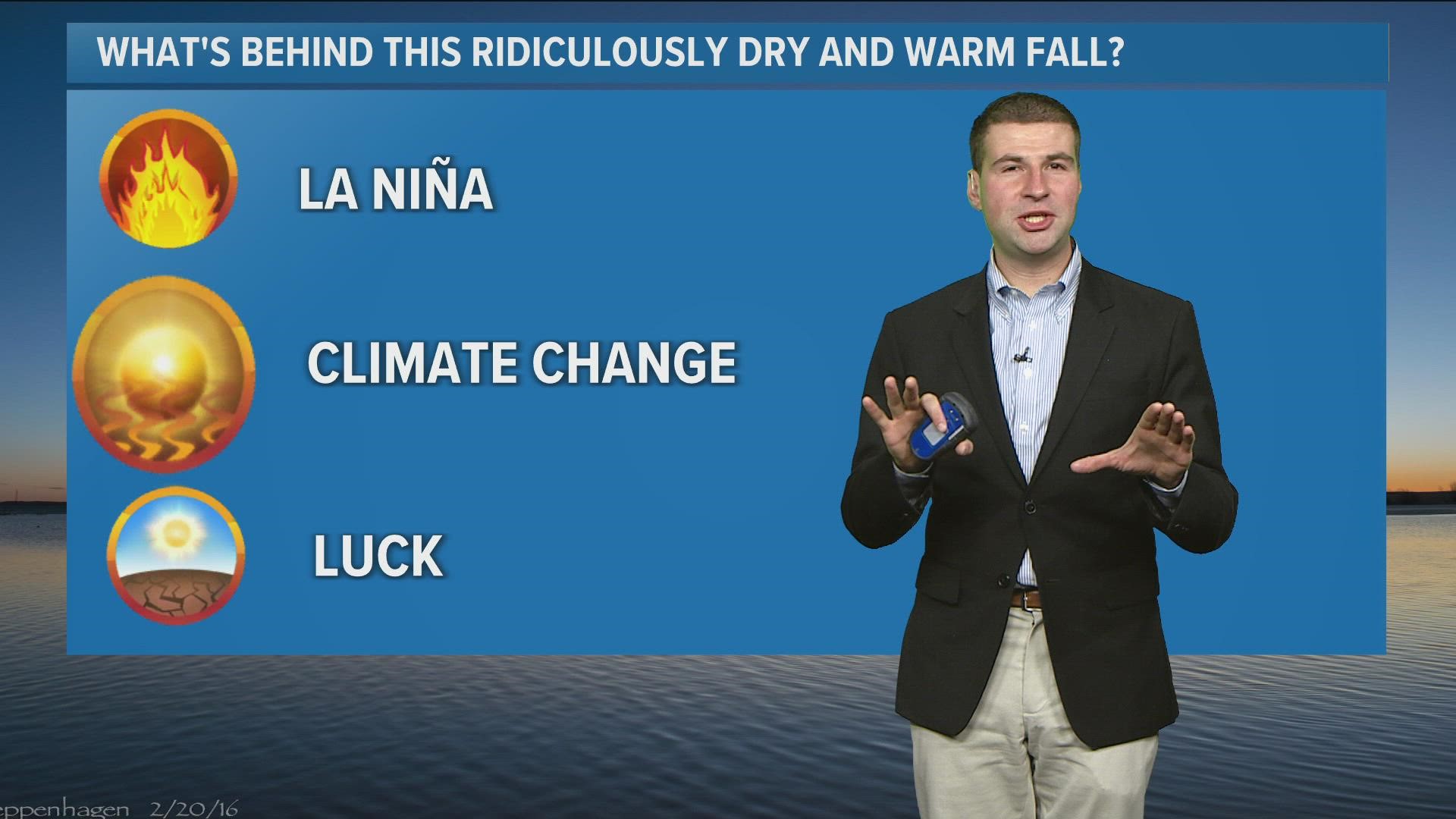 Why has it been so hot in Denver lately?