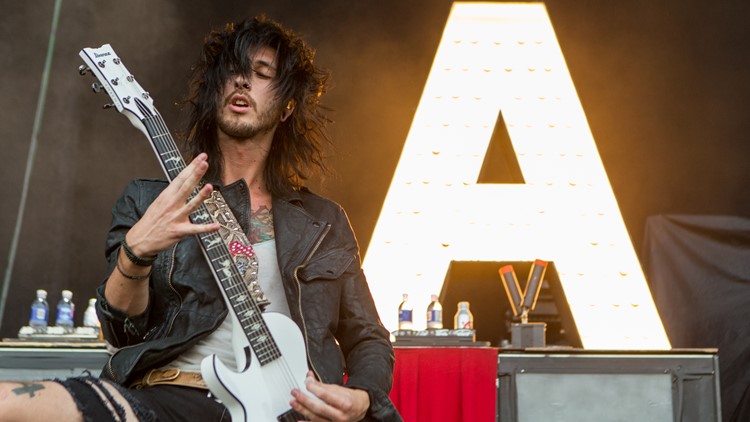 DENVER — Two popular rock acts have announced a return to Colorado this summer.

England's Asking Alexandria and America's Falling In Reverse will bring the "Like A House On Fire" tour to Denver this summer.

The bands will be joined by Wage War and Hyro The Hero for a concert at Fillmore Auditorium on Tuesday, May 5.

Tickets for the all-ages Denver show go on sale Friday, Feb. 7 at 10 a.m. at the Fillmore Auditorium box office or Ticketmaster.com.

The tour, which launches Thursday, April 30 in Phoenix, is Asking Alexandria's first headlining tour in over two years.

“It’s been a while,” said Asking Alexandria's guitarist Ben Bruce. "In fact, it’s been far too long. We have supported some incredible bands over the last few years. We have seen countless faces and countless cities. But now….NOW….it’s our turn. We are back. Bigger and better than ever. Our first headline tour in over two years."

“We have worked tirelessly to bring you the biggest show of our careers and a handful of the greatest modern bands that rock has to offer," added Bruce. "We couldn’t be more excited. Everything up until this point was practice….this is it, this is the show we have been building towards. We will see you all there. Let’s light it up like a house on fire!"

Located at Clarkson and Colfax in the heart of downtown Denver, the Fillmore Auditorium has hosted over 3,000 performances during its first 20 years as one Colorado's premier live music venues.