Wookiee the sloth celebrates his 2nd birthday at Denver Zoo

The zoo said on Sunday that Wookiee has grown to nearly 15 pounds in two years. 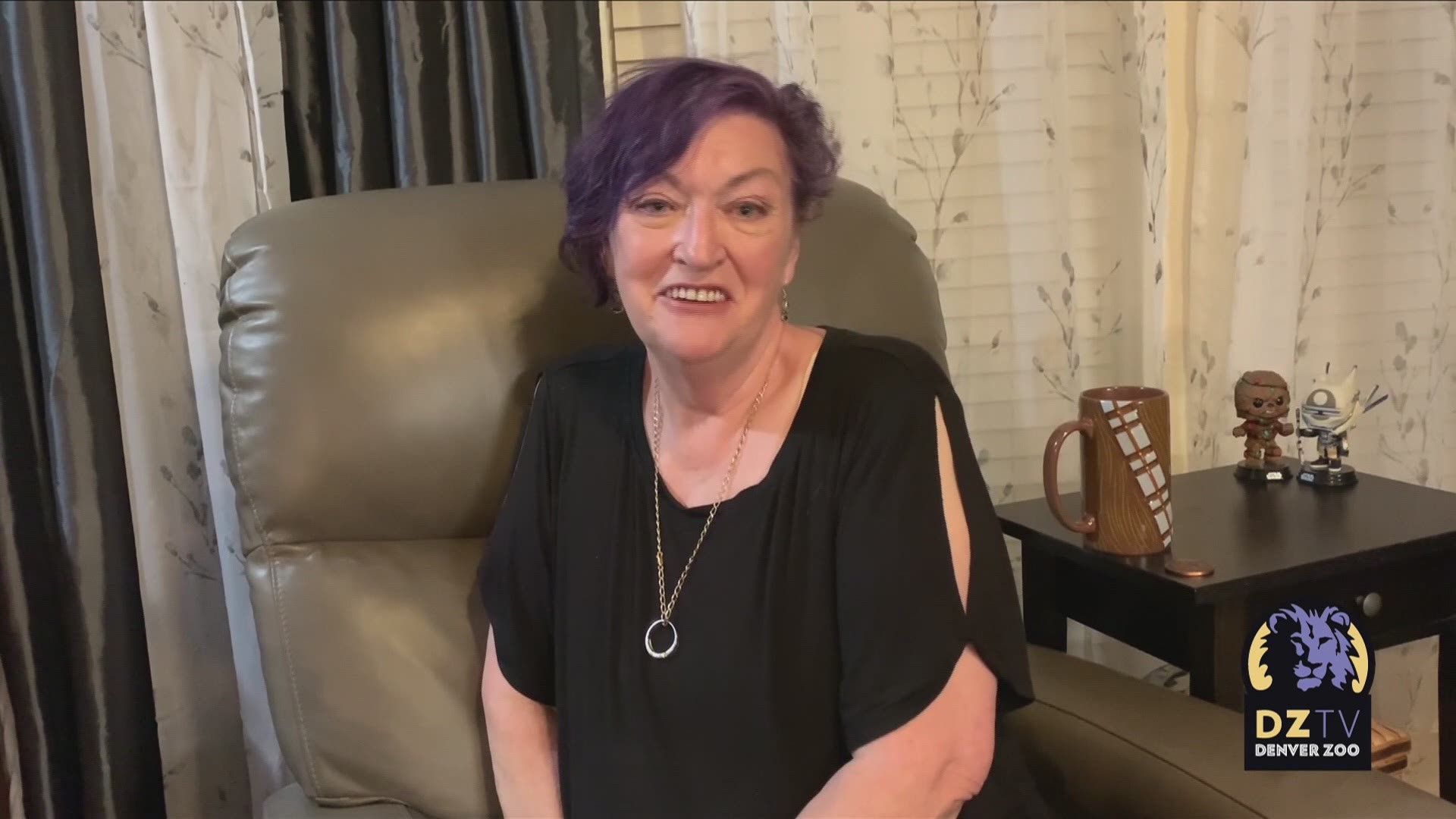 DENVER — The Denver Zoo's youngest sloth, Wookiee, was celebrating his second birthday on Sunday, the zoo said a post on their Facebook page.

Wookiee has grown to nearly 15 pounds, according to the Denver Zoo, and has been considered an adult for an entire year.

The Linne's two-toed sloth was born April 11, 2019, to mom Charlotte Greenie and her mate Elliott. His older sister, Baby Ruth, was born in January 2018.

He got his name in a contest before his birth in 2019, when a donation of at least $1 was required to vote. The zoo said more than $10,000 was raised for conservation efforts in the process.

RELATED: A special guest helped the Denver Zoo announce the name of their new baby sloth

Angie Mayhew -- the widow of Peter Mayhew, who played the Stars Wars character Chewbacca -- helped the zoo announce the sloth's name in a YouTube video.

The choices were Lando, Wookiee and Kylo. Voting was open for four weeks.

Linne’s two-toed sloths, which are also known as the Linnaeus’s two-toed sloth or southern two-toed sloth, are found in the rainforests of South America, primarily in Venezuela, Columbia, Ecuador, Peru and Brazil. They are a nocturnal species that spend 15 to 20 hours per day sleeping, and become active about an hour after sunset until about two hours before sunrise.