A first-of-its-kind, drive-in movie experience is coming to Red Rocks

For about $60 per vehicle, attendees can enjoy a cult classic at the venue from the comfort of their car. 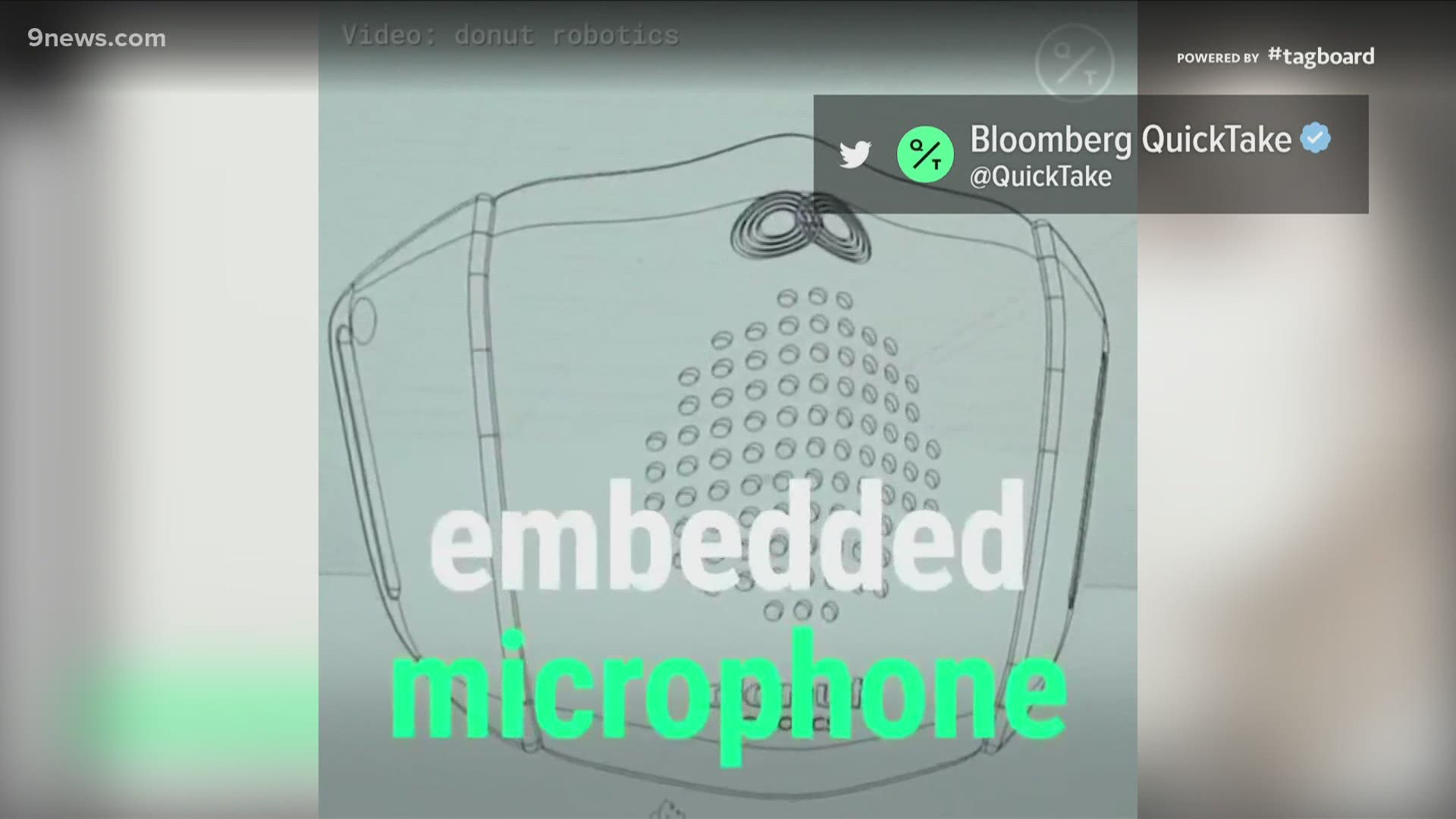 MORRISON, Colo. — Film on the Rocks is making a return to Red Rocks Amphitheatre this week with a first-of-its-kind, drive-in movie experience.

Denver Film and Denver Arts & Venues last week announced plans and an initial lineup for the 21st season of the popular summer series.

Guests can expect to see movie favorites like "Grease," "The Big Lebowski," "Jurassic Park" and "Ferris Bueller's Day Off," among others.

“Beginning with our first screenings Aug. 13-16, guests will have the opportunity to enjoy a variety of cult classics from the comfort of their car,” said Denver Film Director of Marketing and Partnerships Kevin Smith.

Four different films will be screened over four consecutive nights each week with up to 300 cars ticketed to attend each event.

Denver Arts & Venue said each film will be presented on an LED screen located in the Red Rocks Lower South Lot 2 parking area with audio delivered via a designated FM radio frequency.

Credit: Denver Arts & Venues
Film on the Rocks - Drive in

Guests are required to remain inside their vehicles for the duration of the events. Gates at Red Rocks will opening at 6 p.m. with films starting at 7:30 p.m.

Additional dates and films are expected to be added to the schedule each week through the fall season.

“As one of our most anticipated events each and every year, we’re excited to reinvent this year’s program and get some of our valued guests back to Red Rocks,” said Venue Manager Tad Bowman. “No matter what it looks like, it’s a great line-up of films being presented in the shadow of this iconic venue.”