Here's what local biz leaders think Denver will gain from the game. 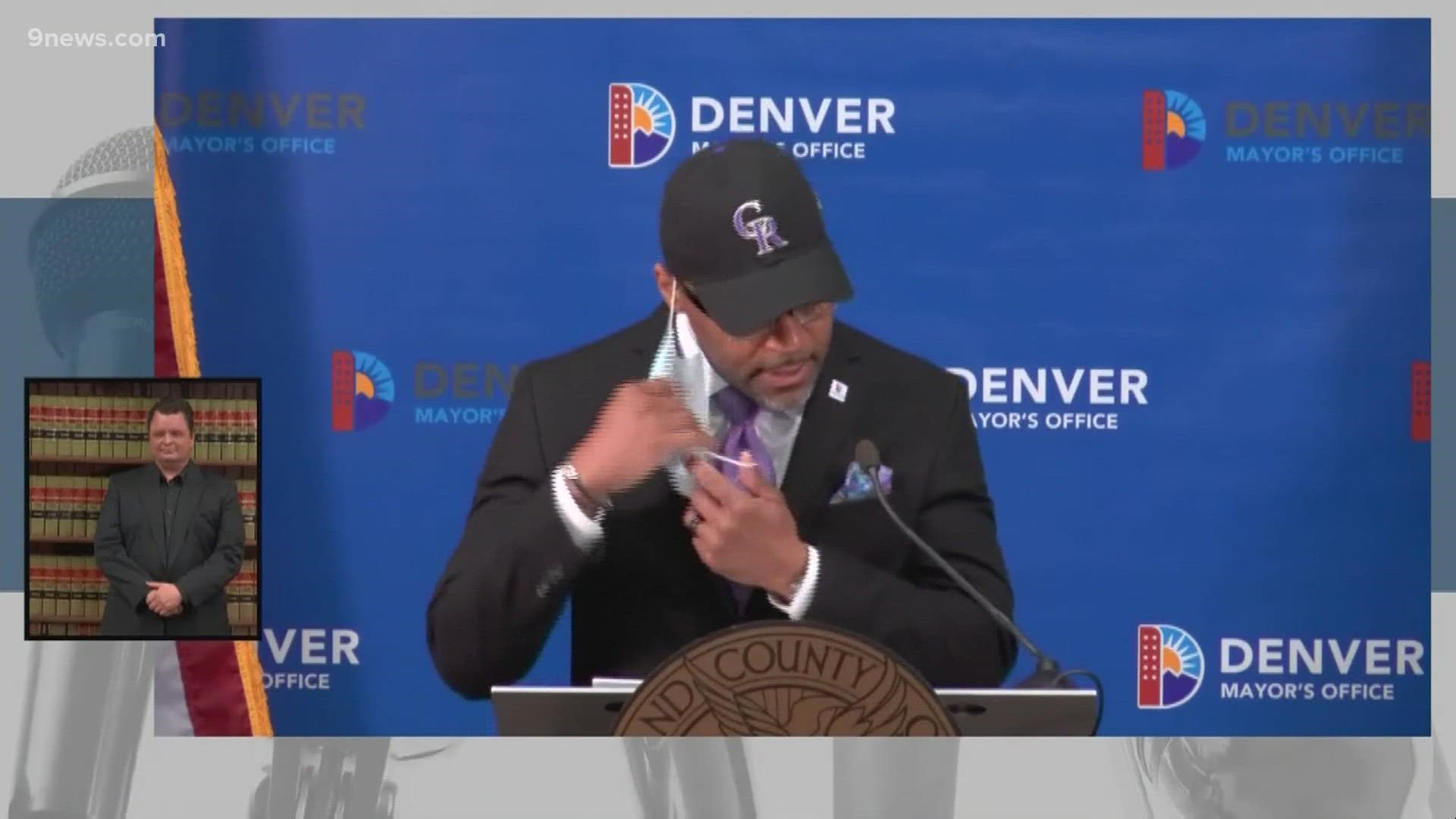 DENVER — This summer’s Major League Baseball All-Star Game at Coors Field could bring an economic impact far less than the $100 million local leaders are touting, but it could have long-term impacts for some businesses and boost hotel rates that have been down significantly for more than a year.

The day after MLB officials announced that Colorado would host the event that they yanked from Atlanta in protest of a voting-restrictions law recently passed in Georgia, a number of local economists and businesses spoke Wednesday to Denver Business Journal about the move.

>The video above aired earlier during April and shows Denver Mayor and Colorado Governor announcing the official move of the 2021 MLB All-Star game to Coors Field.

Two professors who specialize in the economics of sporting events said estimates of a $100 million windfall for the city are exaggerated, failing to take into account the crowding limitations and travel fears brought about the pandemic, the displacement of other visitors by the event and the likely reduction in spending in other areas that visitors to the game will make. There also could be some political backlash to the event, though the professors felt that likely would have a minimal effect on its impact.

They agreed, however, there would be an economic boost, and several Ballpark-area business operators laid out exactly what they expect that boost to be. Some believe visitors from across the country can help their companies gain a national reputation, others believe the timing of the event could signal a restart for struggling sectors like hotels and bars, and at least one owner said Denver will have to eliminate coronavirus distancing restrictions if it truly intends the event to be a major economic stimulator.

RELATED: Here's what Colorado's elected officials are saying about the All-Star Game in Denver