Coming off of a busy Memorial Day weekend, businesses are hoping that June's events, plus loosened COVID-19 restrictions, will be a boost. 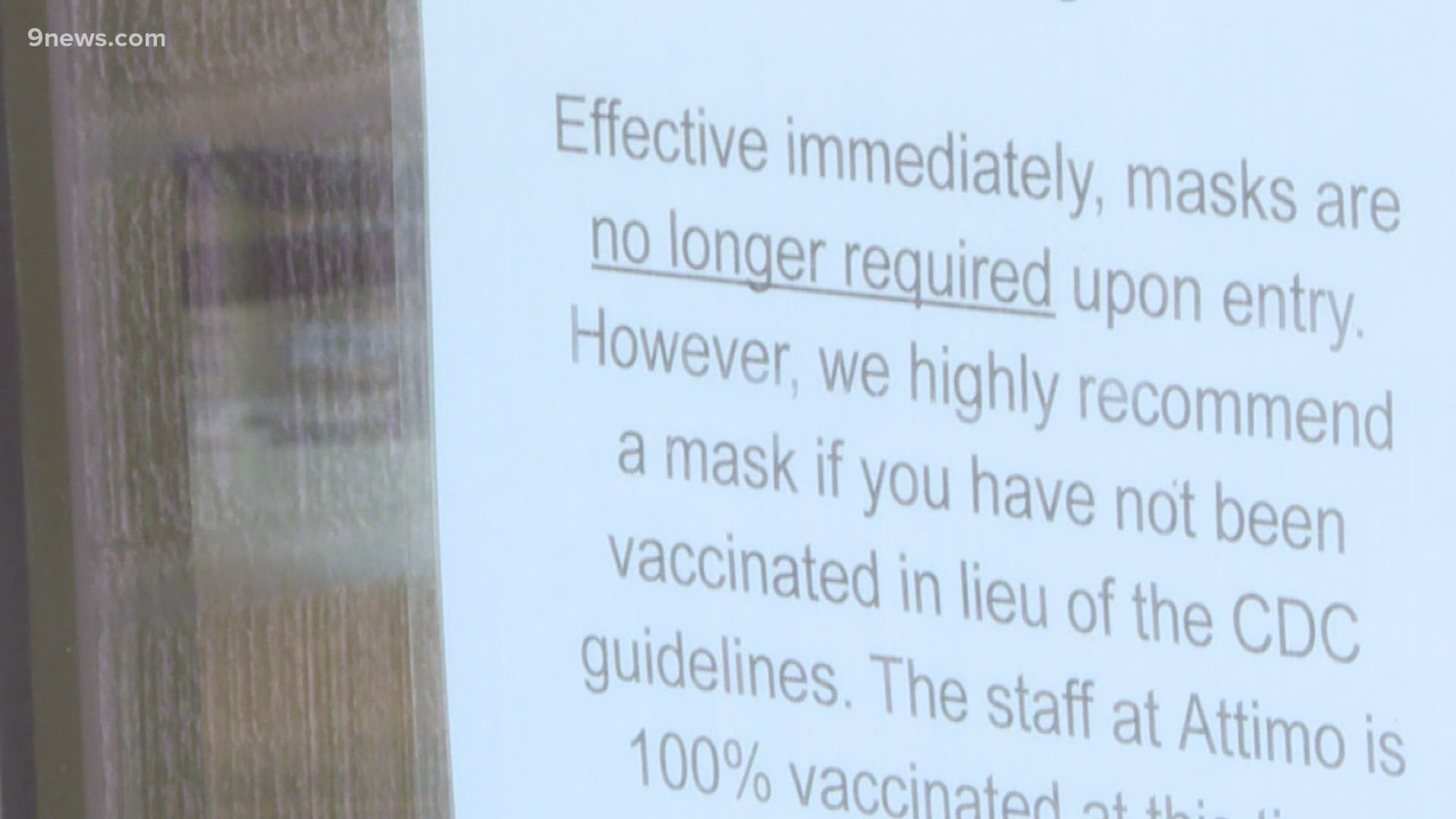 DENVER — The list is a long one when it comes to counting the events that will be happening in June, potentially driving crowds to venues and other places across Denver.

The MLB All-Star Game, Pride Fest, the CONCACAF Nations League, and the Colorado Avalanche and Denver Nuggets playoff runs are a few of the events coming to the Mile High City.

"And I think we are coming back with a really big push for this summer," said Kishore Kulkarni, a professor of economics at Metropolitan State University of Denver (MSU Denver).

It's much needed foot traffic, leading to much needed business for many as the city continues to try and recover from the pandemic, after more than a year of lost business when many events just didn't happen.

While many bars may benefit from the several events happening this month, one winery in Denver is also hoping for business to boost.

"...went through the entire struggles of what last year was. Easily probably the hardest year in the restaurant business, but it slowly started to reopen," said John Schlegel, the founder of Attimo, who is also the founder of Snooze. "And so now we are thankful to have 100% vaccinated employees where we are giving them the choice to wear their masks. Except if there's a table of under 12 year olds, we're slowly seeing people coming back out."

The winery and event space opened in January 2020, just a few months before shutting down temporarily last March.

He added that Memorial Day weekend proved to be another step toward normal, and they saw an increase in business.

"...It's definitely more of a barbecue beer kind of weekend for sure," Schlegel said. "But it still didn't stop people again. They were just so excited to be out. Now, the weather probably affected a little bit of everybody's sales here. However, we were very thankful for [the] weekend.

"...This neighborhood also tends to get a lot of tourists. So what I think I noticed most was the confidence of people coming from out of the state, back into Colorado and getting prepared for four summers out here."

"...So we have a beautiful event space upstairs where we've gone from, you know, maybe a party of eight and a party at 10 to just getting an inquiry for a party of fifty here in two weeks," Schlegel said. "So that's coming around the corner."

Overall, with the events coming up this month along with loosening restrictions, he believes more foot traffic could be on the horizon.

"We got games coming on the third on Thursday as well as the finals on Sunday. So we'll see a lot of those people starting to come around," he said, referring to the CONCACAF Nations Cup games. "...So that synergy is starting to feel really great. I hear a lot of 'this is starting to feel normal again,' pretty regularly. And the crowds, start to see people and regulars coming in.

"And we've had a lot of tables over the last couple of months where it was the first time they've been out in a year. And so now you see them again and you see them a third time and you just you can see the excitement, man."

Credit: Luis de Leon
Inside of Attimo in Denver.

The outlook for summer

MSU Denver Economics Professor Kishore Kulkarni has optimism for the economic recovery going into the summer.

"And clearly this summer looks like a summer of probably 2019 when we were really busy doing all kinds of activities," he said.

Overall, he believes this summer is good news for Denver's economy.

"And it's very hard to really put a calendar number on it," he said. "But three to nine months is a good range when we will come back."

While 9NEWS has reported about shortages in employees in some industries, a separate May report from the Colorado Secretary of State estimated that Colorado was projected to add 90,000 jobs in 2021, and would reach a new employment peak in 2022.