WATCH: Three bears made off with the dough and salami from Antonio's Real New York Pizza in Estes Park Saturday night! 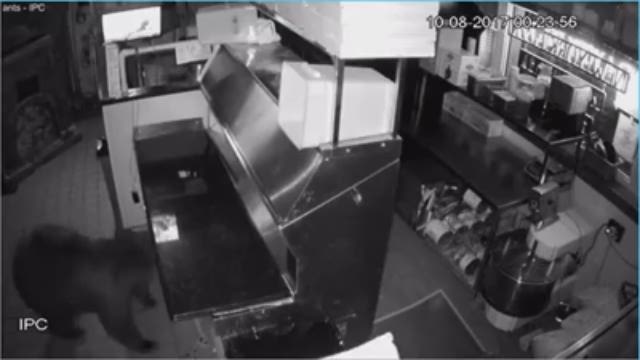 It's something we're used to in Colorado - bears getting into something they shouldn't - whether it's a car or a home, but this Saturday three bears managed to get into a pizzeria.

Video posted to Antonio's Real New York Pizza's Facebook page shows a mama bear and two cubs rooting around in the store, opening cabinets, checking for food, and munching on some salami.

The pizza place in Estes Park took to Facebook not to shame the bears, or call for their extermination (as Colorado Parks and Wildlife has been known to do), but instead, call for their safety.

"A note to police for the future: if bears break into our stores, please don't shoot them," wrote Antonio DeSousa.

He goes on to point out that every dumpster in Estes Park is now bear proof, meaning hungry bears are having to look in people's homes and businesses to try and find whatever it is their smelling.

"A bear's sense of smell is 2100 times ours," DeSousa wrote to 9NEWS. "They can smell your blood but don't kill you for it. All they want is calories with which to hibernate."

He added that bears ripped out the drive-thru window from their location on Moraine Avenue.

"While I don't advocate for feeding wildlife in any way," he wrote on Facebook, "I believe it would have been much better to have left the old dumpster tops in place because [the bears] wouldn't become desperate enough to break into houses or businesses."

DeSousa told 9NEWS that police in Estes Park - despite his earlier request - have been compassionate in their treatment of wildlife.

"Everything possible is being done to turn them back to nature for all their food," he wrote. "Humans have put bears and all wildlife in a precarious position and they always lose."

DeSousa told 9NEWS he and a few others he knows are working on a plan to try and figure out a way to discourage bears - and other wildlife - from invading human spaces without putting them down.

No report has been released that the bears in this cute video have been killed. So, for now at least, we can all enjoy the funny image of bears making off with sticks of salami and bags of dough.

DeSousa posted an update after his original post - you can read that in full below: 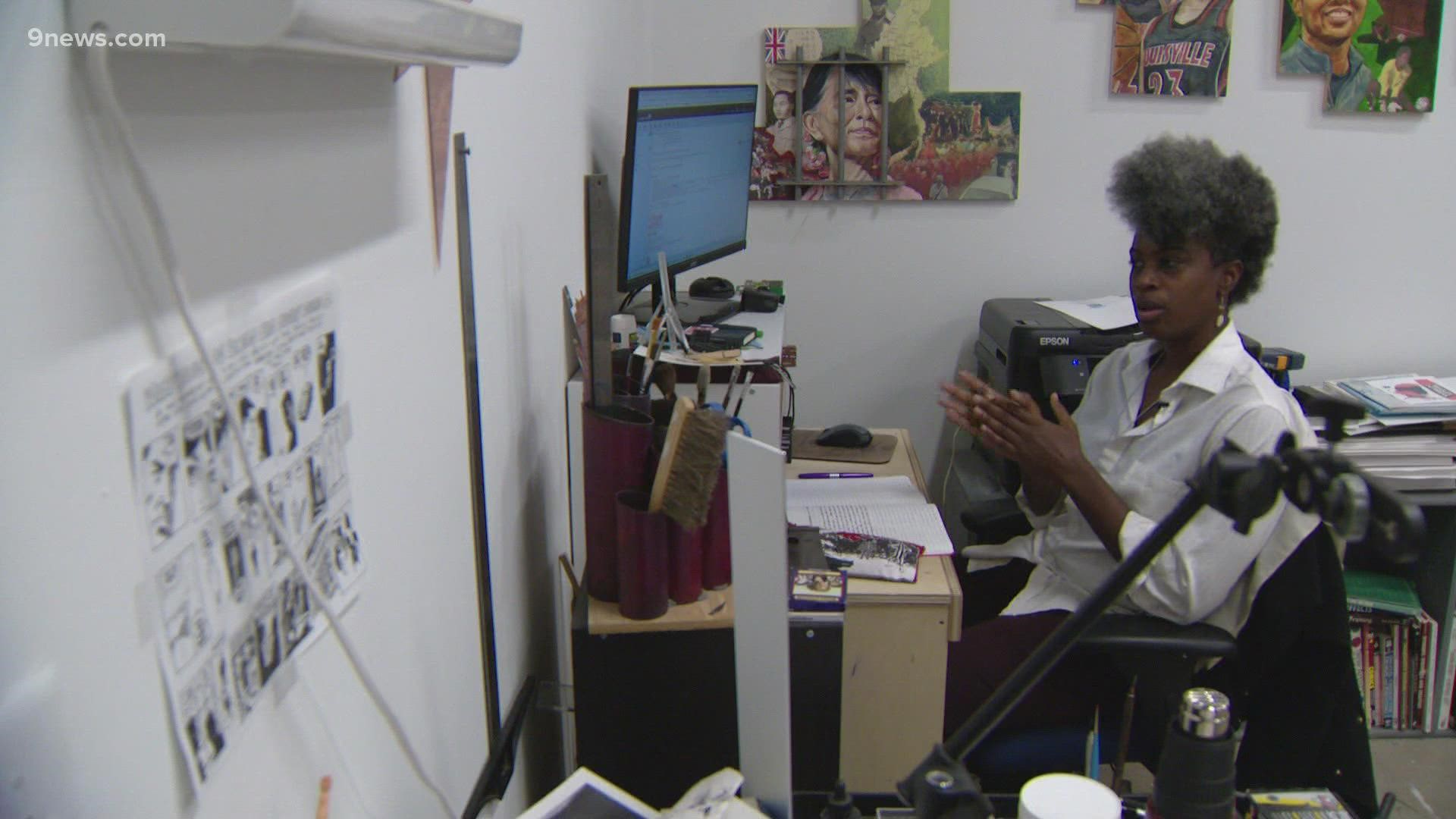