A man was pronounced dead at the scene, and a woman was taken to the hospital in critical condition, police said. 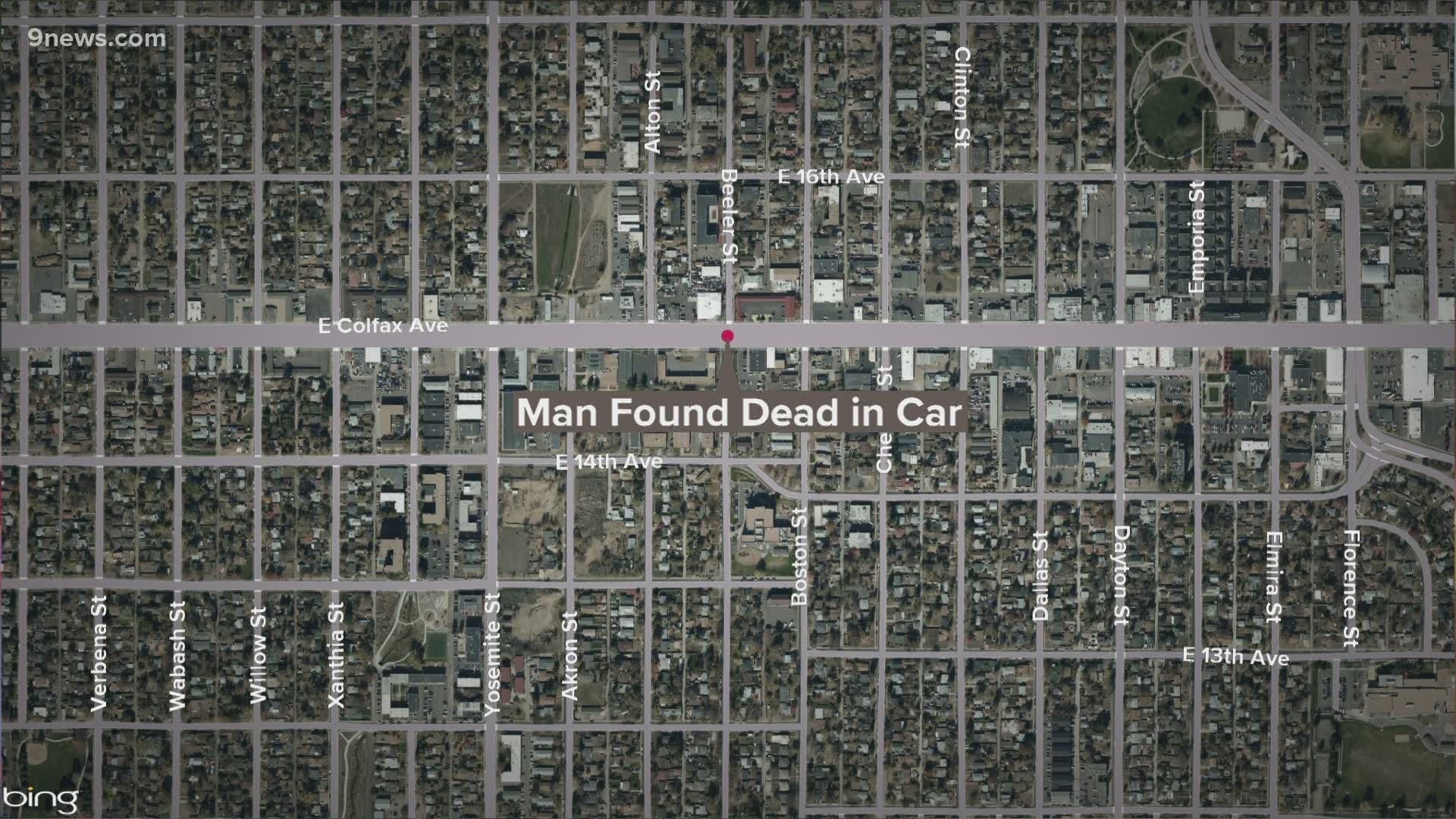 COMMERCE CITY, Colo. — A man was killed and a woman was seriously injured in a shooting Saturday morning, the Commerce City Police Department (CCPD) said.

Officers said they discovered a man and woman with suspected gunshot injuries, according to CCPD.

The man was pronounced dead at the scene, and the woman was taken to the hospital in critical condition, CCPD said.

CCPD said there does not appear to be any immediate threat to the community but did not release any additional information.

Anyone with information is asked to call Metro Denver Crime Stoppers at 720-913-7867 or by visiting metrodenvercrimestoppers.com. Tipsters can remain anonymous and may be eligible for a reward of up to $2,000.