Lower downtown bar owners argue that a later closing time would help crowding and fighting because of staggered exit times. 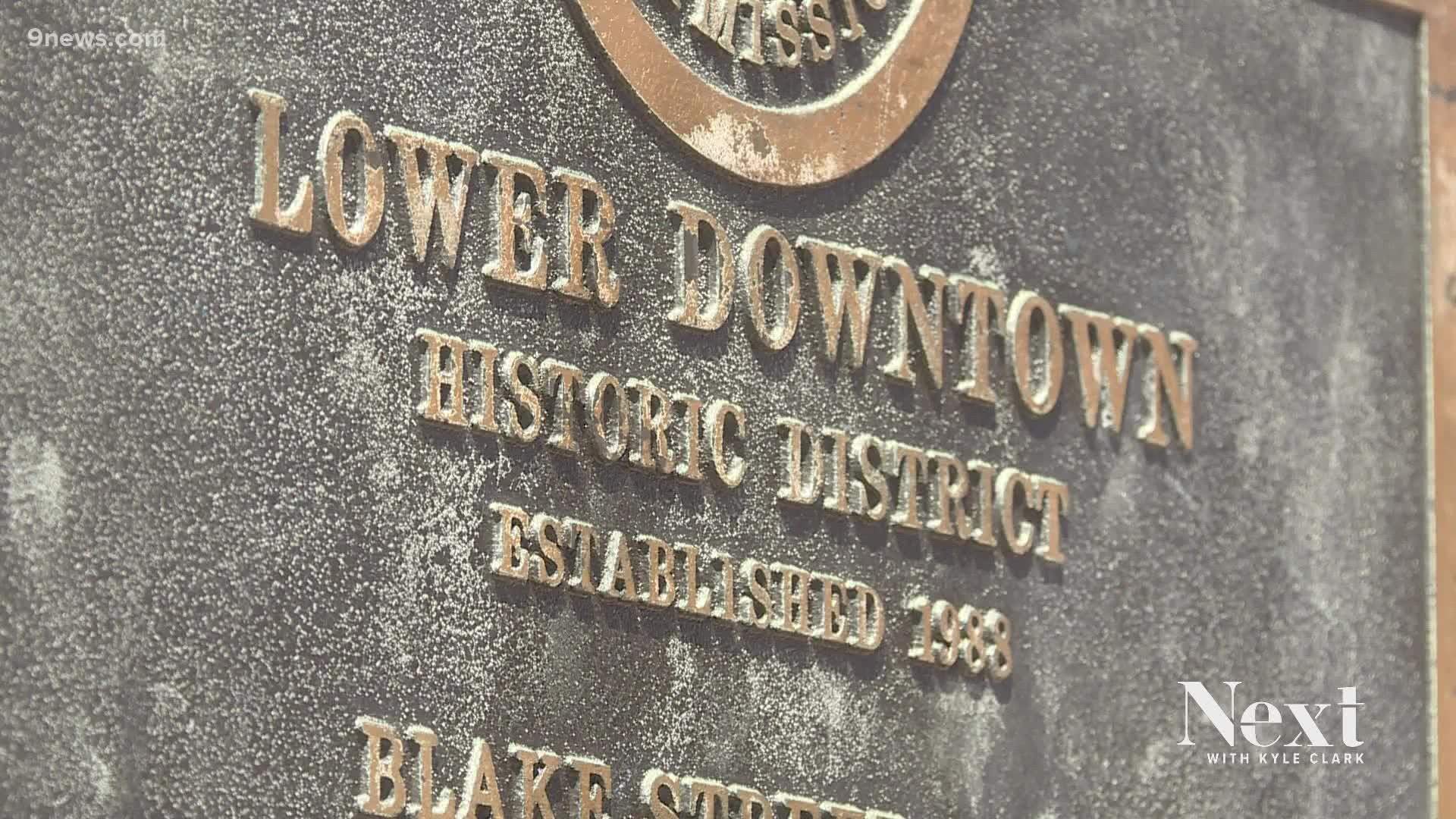 DENVER — After one person was killed and five others were hurt in a shooting in lower downtown (LoDo) around bar closing time early Sunday morning, many bar and club owners in that corridor are again pushing state legislators to allow bars to remain open later.

The owners argue a later closing time would lead to less crowding in the streets and fewer arguments.

“Those of us in the bar and nightclub community especially in and around downtown Denver can tell you firsthand what an absolute disaster forcing all of our customers out at two in the morning is,” said Andrew Feinstein, owner of Tracks Nightclub and Exdo Event Center further up the road in the River North Arts District.

“The phrase I’ve used over and over again is it’s a mass exodus. You’re just talking about thousands and thousands of patrons all being let out into the streets at exactly the same time.”

Feinstein has long advocated for the state to eliminate bar closing time restrictions altogether or to move them much further back into the morning.

He said the later times would allow people to stagger their exits out of establishments, eliminating the crowds.

Denver Police Chief Paul Pazen said his department wouldn’t take a position on legislation to expand closing times, but said his officers have studied the impacts of different closing times in different states.

“We’ve seen examples where entertainment districts where that approach has been effective,” Pazen said.

Details about Sunday mornings shooting remain scant, though Pazen told 9NEWS Monday that it appeared the person killed was the target of the group that started the shooting.

He said the department would add more officers to patrol the area as bars close and said his officers would continue to work to get illegal guns off the streets.

Though, not everyone believes later bar closing times would reduce crime.

Denise Mowder, a criminal justice professor at MSU Denver, led a team of students who analyzed crime problems in LoDo in 2014.

At the time, Mowder said the students looked at research on the impact of bar closing times on violent crime around the world.

“What other cities, especially Europe and Australia, found for every hour you increase the time the rate of violence can go from 20-35% increase. So it is more of an availability of alcohol problem,” Mowder said.

She said some research showed locking potential new patrons out of a bar at a certain time, while allowing the others inside to finish their drinks correlated with a decrease in violent crime.

Though she admitted that strategy would be a tough sell for bar and nightclub owners.

“Profits are in the alcohol and they’re not going to want to stop serving, but stay open,” she said.

Changing closing times would require a change to state law. Last September, Gov. Jared Polis hinted he would support legislation to extend bar hours as part of a package to help bars and taverns recover from the Coronavirus pandemic.

He reiterated that support on Monday.

“Extending service hours could help to spread out when customers are leaving – which in turn could help prevent crime and reduce drunk driving,” a spokesman for Polis wrote in a statement to 9NEWS. “It also has the added benefit of helping our restaurants and bars recover from the pandemic, which can help our small businesses and workers build back stronger. We are seeing an increase in property crimes like bike theft, domestic abuse and gun violence, and this change can help reverse that trend.”