Police in Denver have now arrested two people in connection with the death of Gianna Rosales. 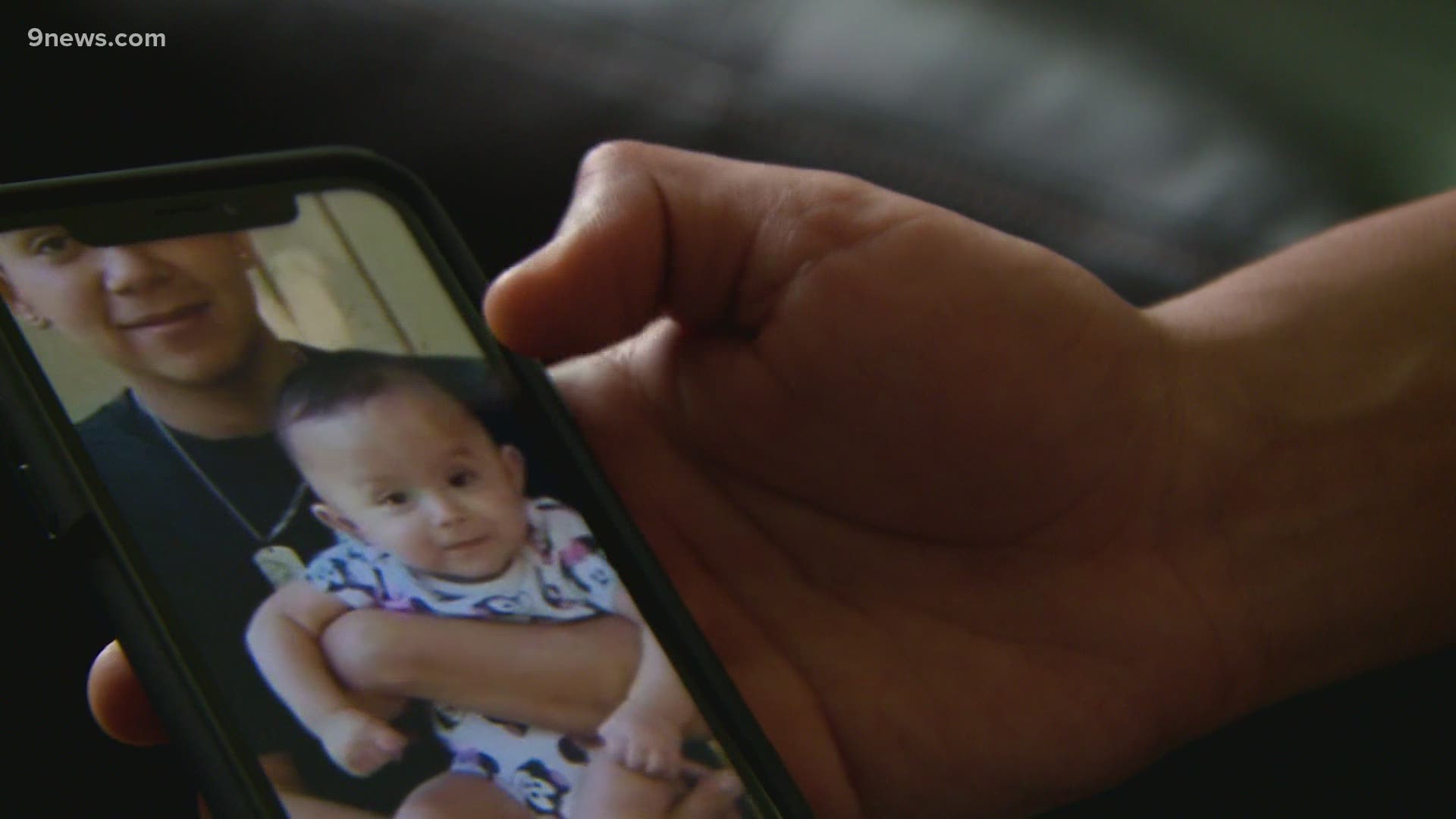 DENVER — Police have now arrested two people in connection with the death of 9-month-old Gianna Rosales. The medical examiner said blunt force injuries were the cause of her death.

"I had to pull the plug on my daughter, you know," Rosales said. "Like that is something I don’t want to happen to any other baby."

Rosales plans to be at every court proceeding for Beyer-LaCrue and Gallardo.

"Justice is getting everyone responsible for this, for the death of my daughter," he said. "I am getting justice eventually just to go along my day. I am going to have to soak this up one day and go along with my life."

Rosales said he reported concerns about a bruise on Gianna to the Wheat Ridge Police Department before she died.

The department confirmed officers responded to a disturbance at the home on July 18, 2020. That was just over two weeks before Gianna died. According to police, they talked to Rosales and Beyer-LaCrue and were not able to establish probable cause for abuse.

Wheat Ridge Police said both the mom and dad were pointing fingers at each other for the bruise. The department said they made a report to the Colorado Department of Human Services' Office of Children, Youth and Families.

"Right now life is on a pause until everything is settled," said Rosales.

Gallardo is due in court on June 14 for a preliminary hearing. Beyer-LaCrue is scheduled to have her second advisement on Friday. According to jail logs, she has been released.

RELATED: Man arrested in connection to death of 9-month-old